The All Progressives Congress (APC) in Yobe state has received more officials of the Peoples Democratic Party (PDP) ahead of the governorship election. The defection… 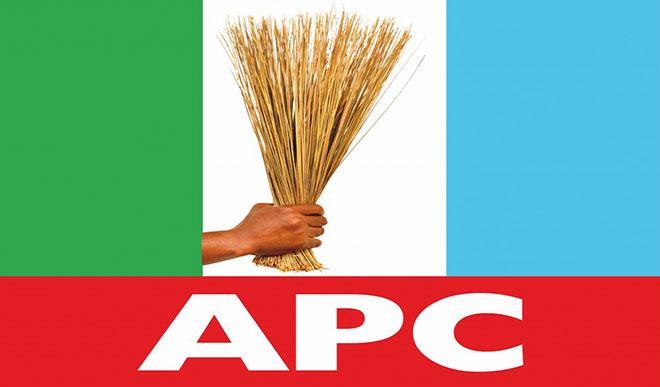 The All Progressives Congress (APC) in Yobe state has received more officials of the Peoples Democratic Party (PDP) ahead of the governorship election.

The defection comes barely 9 days after the state chairman of the PDP, Sani Inuwa Nguru, shifted his loyalty to the APC at the presidential villa in Abuja.

Speaking on the podium, minutes after they were received by the APC governorship candidate, Mai Mala Buni, at campaign rally in Machina on Sunday, the leader of the defectors, who is a former chairman of Machina, Ali Makinta, said he denounced his party membership to join the APC along with 9 officials.

“We left PDP because it had failed to deliver anything meaningful to the people in Yobe and the country,” he said.

Makinta also attributed the sterling qualities of APC leaders in Yobe and the country as the major reason for their apt and timely decisions to join the party.

The APC governorship candidate, Mai Mala Buni, observed that with the remaining PDP supporters embracing the party, electorate in the state will prove to PDP the votes cast during the presidential election.

He called on people in the state to come out en masse and vote APC candidates from head to toe, for Yobe to remain a homogeneous APC enclave.   .