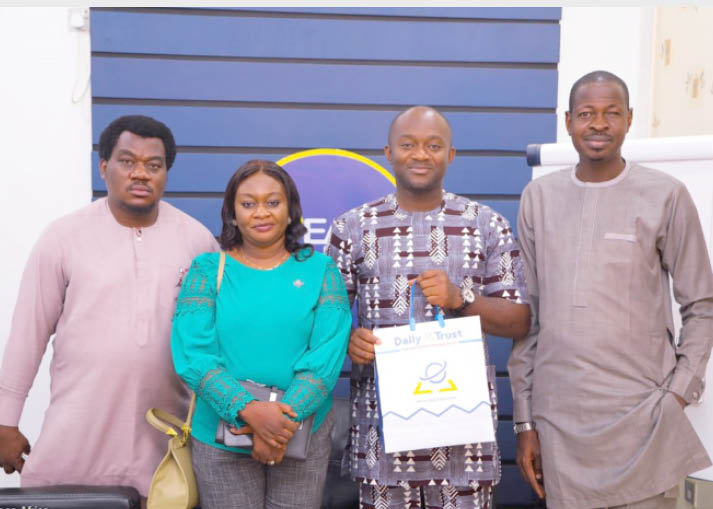 YIAGA Africa’s executive director, Samson Itodo, who received a delegation from the media organisation at his office in Abuja on Tuesday, said the idea of the debate correlates with his organisation’s voter education and awareness engagement.

He said YIAGA Africa was particularly interested in broadening the civic space and promoting citizens’ participation ahead of the election, adding that the debates being put together by Media Trust will go a long way in that regard.

“As an organisation, we appreciate our long relationship with Daily Trust and we will do whatever is possible to deepen that relationship, especially as we move into the election season.

Earlier, the leader of the delegation and Deputy General Editor of Daily Trust, Abdulaziz Abdulaziz, said the company has initiated the debate as part of its goal of deepening democratic ethos and helping voters make informed choices.

He said aside presidential debates which targets eight political parties, the company plans to cascade to grassroots level with governorship debates in seven states across the federation.

Abdulaziz added that Daily Trust approached YIAGA Africa as part of outreach to like mind organisations who share similar vision for the success of the debate.