Yes to ECOWAS Standby Force, but

During its December 19, 2022 meeting of the heads of the armed forces of the Economic Community of West African States (ECOWAS) in Bissau, the… 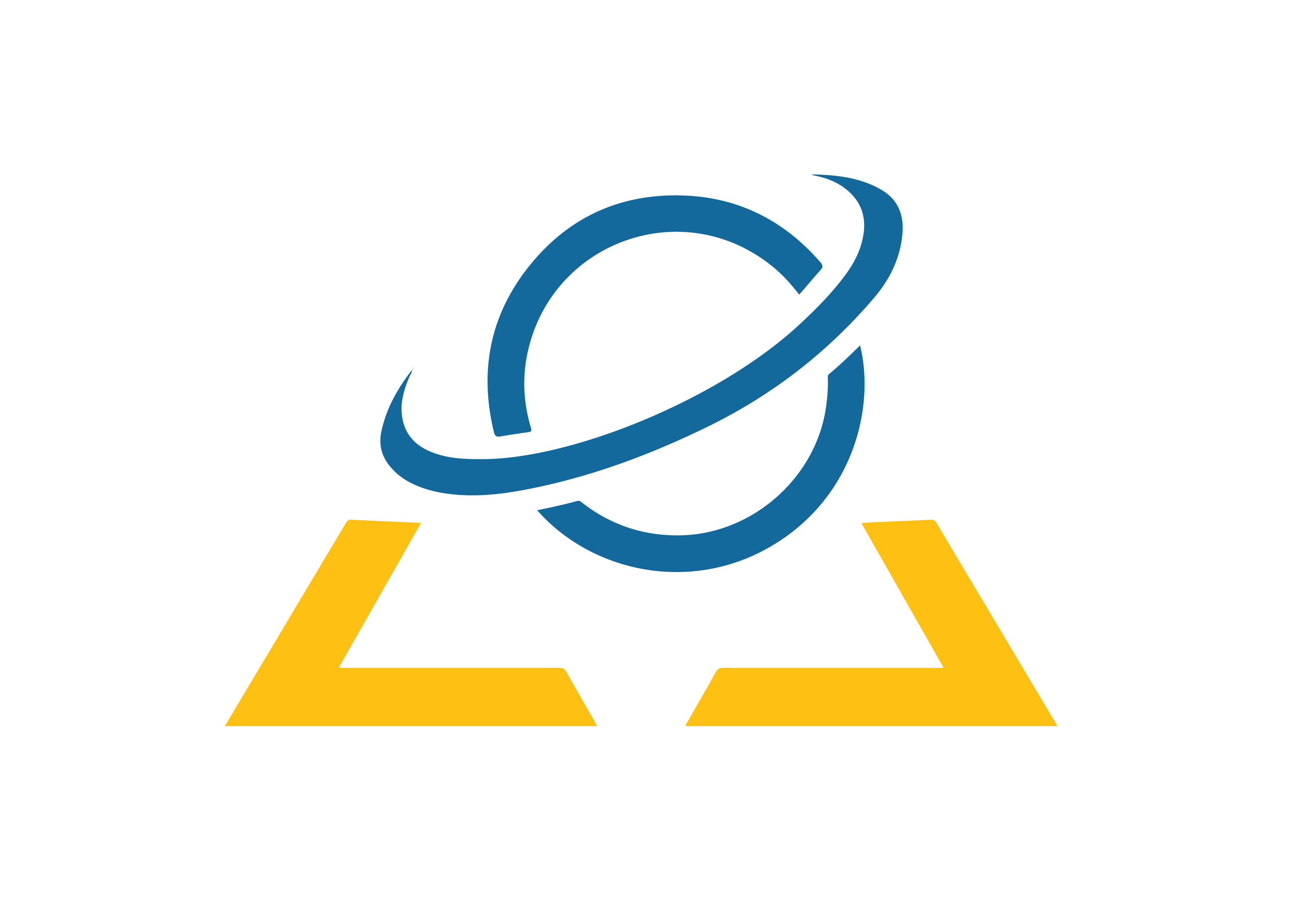 During its December 19, 2022 meeting of the heads of the armed forces of the Economic Community of West African States (ECOWAS) in Bissau, the capital of Guinea-Bissau, top on the agenda was the presentation of the modalities of action of the ECOWAS Alert Force.

The meeting was preceded by the meeting of ECOWAS Heads of Operations and Chiefs of Intelligence, held on December 17 and 18, 2022.

The Head of the Armed Forces of Guinea-Bissau, General Biague Na Ntan, who is also acting chairman of the ECOWAS Chiefs of Staff Committee, told journalists that the Alert Force would be used to combat terrorism and restore constitutional order in the region whenever and wherever it is threatened.

Earlier on December 4, 2022, the Authority of Heads of State and Government of ECOWAS meeting in Abuja approved the establishment of the regional peacekeeping force to intervene in member states to help restore security and constitutional order.

The region’s defence ministers are to meet this January to consider the force’s structure. Omar Alieu Touray, President of the ECOWAS Commission, said the ministers are expected to flesh out a plan for the force in the second half of 2023, adding that the funding mechanism could not depend solely on voluntary contributions.

The establishment of this force is timely, as West Africa has witnessed several coups in the past two years, bringing back memories of its reputation as the “coup belt.”

Aiming to shed the reputation, regional leaders said in a communique after their summit in Nigeria’s capital, Abuja, that “the leaders of ECOWAS have decided to recalibrate our security architecture to ensure that we take care of our own security in the region.

“The leaders are determined to establish a regional force that will intervene in the event of need, whether this is in the area of security, terrorism (or to) … restore constitutional order in member countries.”

This is not the first time ECOWAS leaders would aim for a regional security force. Its first attempt in 1981 was under the protocol relating to Mutual Assistance of Defence (MAD).

The MAD promised military aid (material, technical and personnel) to any of the signatories aggressed by a third state, and considered any external attack on one member as an attack on the community.

But Mali, Cape Verde and Guinea Bissau declined to sign the protocol, fearing the influence of larger states, while others, like Togo and Senegal, perceived the deterrent role that Nigeria could play against an external aggressor and adopted it with other states that had already experienced border conflicts with their neighbours.

And with the Liberian crisis simmering, ECOWAS established its first operational security mechanism, the ECOWAS Monitoring Group (ECOMOG), in 1990 as a cease-fire and later peace enforcement force. It would later extend its mandate to Sierra Leone and Guinea Bissau.

During the 2002 political crisis in Cote d’Ivoire, the regional body also deployed an ECOWAS Security Force (ESF), a military intervention that helped restore security and stability.

During the second Liberian civil war in 2003, ECOWAS, under pressure from the US, launched a mission similar to ECOMOG—the ECOMIL—to halt the occupation of the Liberian capital, Monrovia, by rebel forces. But it was quickly replaced by the United Nations Million in Liberia (UNMIL).

Following the coup d’état in August 2020 in Mali, ECOWAS, as well as Nigeria, worked towards the activation and deployment of the ECOWAS Standby Force.

This force, based in Abuja, is involved in peace-support operations, including two currently in The Gambia and Guinea Bissau.

Therefore, the move to formally constitute the regional force is commendable. There is no doubt that, just like ECOMOG, it will help bring about peace in the countries where there are crises and prevent conflicts in the sub-region. It could even be a deterrent force. When they are deployed, they could work and support reforms of their host nation’s defence and security forces.

But it must avoid the pitfalls of the early attempts, especially ECOMOG, and ensure the initiative is not crippled by financial and logistical problems.

Moreover, this standby force must be clear on its broad mandates, Standard Operational Procedures (SOPs), the force structure and deployment modules. There must be clarity on whether it would be a purely military force or a multidisciplinary approach with components of military, police and civilian contingents, in line with Chapter VIII of the UN Charter on regional peace and security arrangements.

How would this force relate with or affect rival influences especially the close colonial ties and pacts between francophone countries and France, or Britain with anglophone ECOWAS member-states?

In addition, would an ECOWAS intervening force be deployed on reactionary basis to solve humanitarian crisis or be a proactive force that could prevent crisis from escalating; a force of stability?

In any case, the Authority of Heads of State and Government of ECOWAS, as the supreme institution of the regional community, should tackle the fundamental source of the crisis. It must commit to democratic principles and the implementation of good governance procedures. It must let democracy work in their countries in the true sense of the word.

It must say not to sit-tight leaders who have no respect for or manipulate their country’s constitutions to remain in power. This would minimise any intervention by any force.