Ex-Governor Abdulaziz Yari has been appointed Chairman of the campaign council for the reelection of his successor, Bello Matawalle. According to a statement by the… 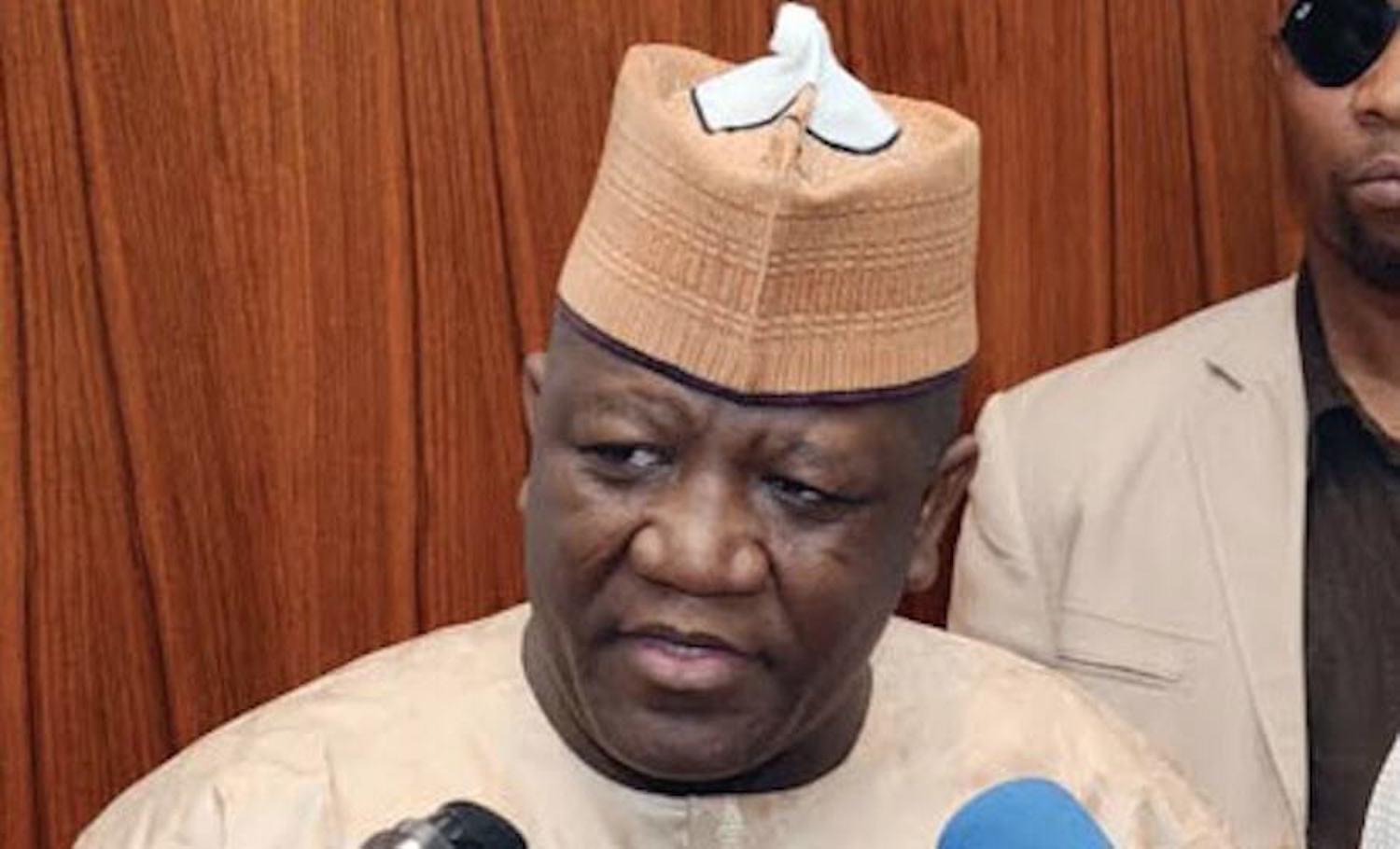 Ex-Governor Abdulaziz Yari has been appointed Chairman of the campaign council for the reelection of his successor, Bello Matawalle.

According to a statement by the Publicity Secretary of the APC in Zamfara, Yusuf Idris Gusau, Matawalle inaugurated his reelection campaign and that of Asiwaju Bola Tinubu, APC Presidential Candidate, at Government House, Gusau, on Saturday.

Matawalle, while inaugurating the two councils, urged its members to deploy all available resources for the victory of the APC at all levels.

Key APC stakeholders from across the 14 local government areas of Zamfara reportedly attended the event.

The governor urged the Presidential Campaign Council to let all people of Zamfara know that “Tinubu who has continued to build bridges in the Nigerian political space, has a great mission of taking Nigeria to higher development pedestals”.

He told the people of the state that supporting the APC’s president and other candidates will translate into greater prosperity for them.

He said there should be wider consultations with all stakeholders including community leaders, religious leaders, traders and other interest groups when strategising campaigns to achieve the desired goals.

The governor who is the North West Zonal Coordinator of the Tinubu/Shettima Presidential Campaign Council, noted that Zamfara has never been as politically united as it is now.

The governor said he is confident that the members have the capacity and all it takes to ensure the victory of APC at the polls in the 2023 general elections urging them to ensure that all electioneering activities are conducted within the ambit of the law, particularly the Electoral Act 2022 as the party is founded based on respect for the rule of law.

Responding on behalf of the campaign councils, Senator Kabiru Garba Marafa, said having achieved full unity in the party, where all stakeholders agreed to remain as one unbreakable, indivisible family, success is apparent to the party at all levels.

He said if APC is given the chance by Nigerians to continue in 2023, there will be unprecedented development while the issue of insecurity will completely be eradicated.

Commending the choice of Yari as the Coordinator of the Matawalle Governorship Campaign Council, expressed confidence in the ability of Yari to deliver on all fronts.