The people of Akoko North East and North West got the best of the Christmas celebration feeling as their lawmaker, Hon. Olubunmi Tunji-Ojo brought it… 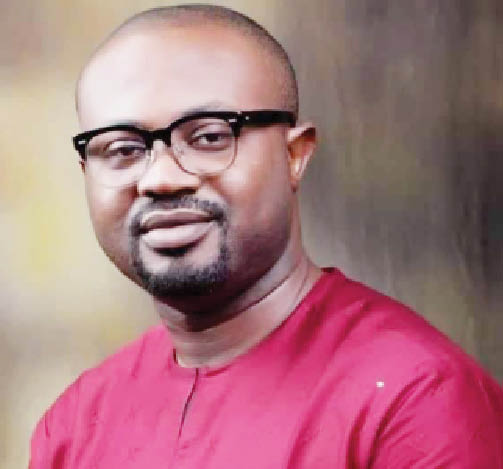 The people of Akoko North East and North West got the best of the Christmas celebration feeling as their lawmaker, Hon. Olubunmi Tunji-Ojo brought it closer to them as he distributed to women in the constituencies cash and various items.

The recent which was targeted towards empowering market women in Akoko North East and North West saw to the donation of grants to 100 women in both constituency unit, adding to these other items such as food items were also distributed to the women from both constituencies.

The women were full of thanks as they rendered songs of praises to the Lawmaker who had always made it his perchance for seeing to their welfare.

The Iya Alaje of Akoko Land could not hide her excitement as she appreciated the Hon. Olubunmi Tunji-Ojo for the gesture of love towards the women.

According to the Iya Alaje, Alhaja Chief Mrs Muhammed Risikatu, she stated that the lawmaker has always proven that he is a true son of the soil who will always go the extra mile to making his people happy.

She added that this donation by the Lawmaker was given to serve as a boost to their various entrepreneurial activities.

She all stated that the women are solidly behind the Lawmaker and that they are ready to do the needful to sustain the dividends of a good representation as experienced under him.

Hon. Olubunmi Tunji-Ojo who is also the Chairman, House Committee on NDDC in his message to the women thanked them for their continual support and vowed never to undermine the significance and importance of the women.

He added that this is not the end to the empowerment as he plans to see to its continuation.

While pledging to do more for his people, he also wished them a joyous Christmas celebration even as they all look towards the new year.