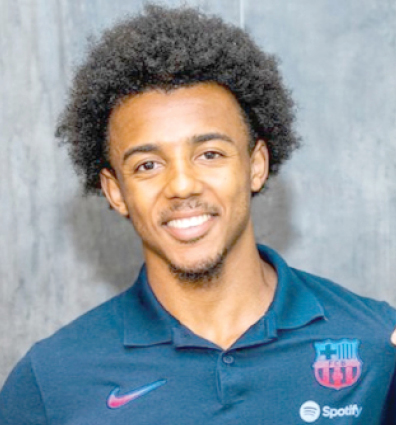 Kounde, 23, joined from Sevilla in July for a reported £42m fee but has not been able to play as the club need to comply with La Liga financial rules.

Barca registered four other new players the night before their league opener last weekend after freeing up funding with several ‘economic levers’.

“At the moment, we don’t know anything. We are on standby,” Xavi said.