Wuhan market had role in virus outbreak, but more research needed – WHO

A wholesale market in the central Chinese city of Wuhan played a role in the outbreak of the novel coronavirus in 2019, the World Health… 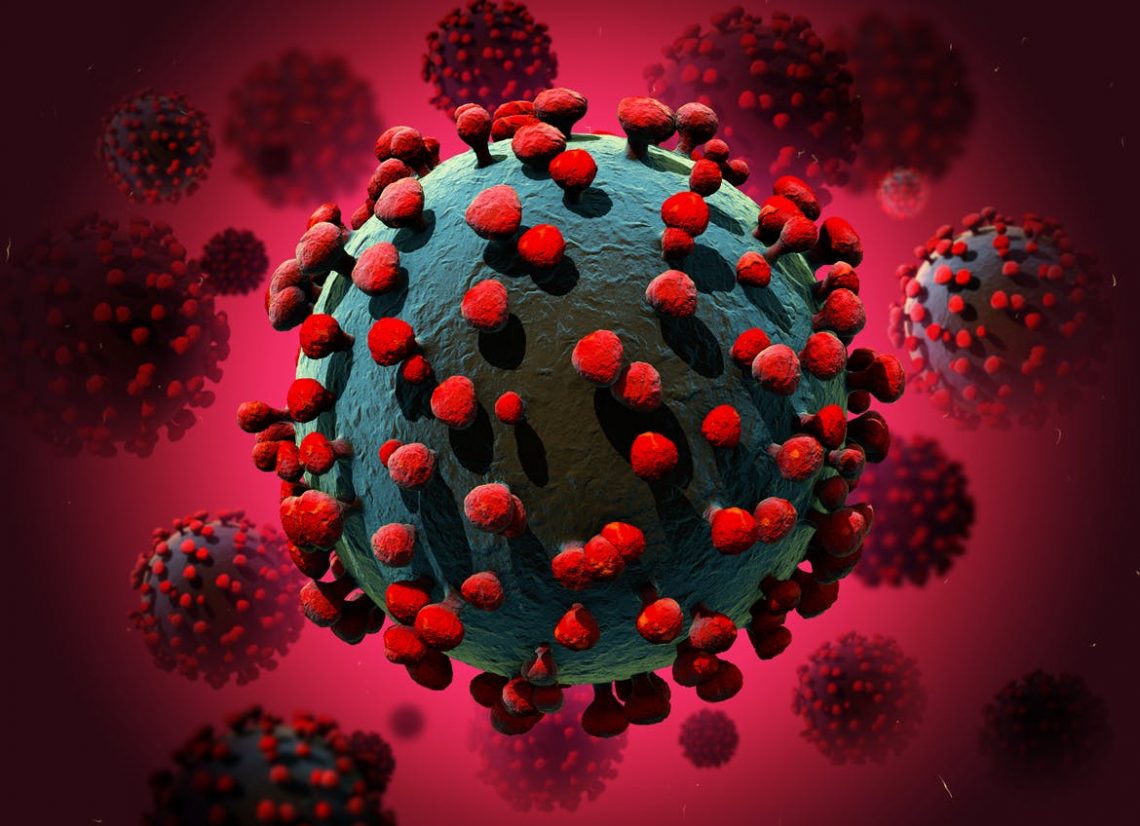 A wholesale market in the central Chinese city of Wuhan played a role in the outbreak of the novel coronavirus in 2019, the World Health Organisation (WHO) said on Friday, calling for more research.

Chinese authorities shut down the market in January as part of efforts to halt the spread of the virus and ordered a temporary ban on trade and consumption of wildlife.

“The market played a role in the event, that’s clear.

“But what role we don’t know, whether it was the source or amplifying setting or just a coincidence that some cases were detected in and around that market,” said Dr Peter Ben Embarek, a WHO expert on food safety and zoonotic viruses that cross the species barrier from animals to humans.

“It was not clear whether live animals or infected vendors or shoppers may have brought the virus into the market,’’ he told a Geneva news briefing.

U.S. Secretary of State, Mike Pompeo, has said there is “a significant amount of evidence” the virus came from the Wuhan laboratory, although he has also said there was no certainty.

However, no public evidence has linked the outbreak to the lab in Wuhan and scientists have said the coronavirus appears to have developed in nature.

However, Ben Embarek did not address the accusations.

He noted that it took researchers a year to identify camels as the source of the MERS (Middle East Respiratory Syndrome) virus, a coronavirus that emerged in Saudi Arabia in 2012 and spread in the Middle East, adding: “It’s not too late.”

“What is important, what would be of great help, is to get hold of the virus before it adapted to humans, before the version we have now.

“Because then we would better understand how it adapted to humans, how it evolved.

“They have lot of very qualified researchers to that,” he said.

A common sight across Asia, wet markets traditionally sell fresh produce and live animals, such as fish, in the open air.

“Many markets worldwide that sell live animals must be better regulated and hygiene conditions improved, and some should be closed down.

“But the vast majority can be fixed, can be better organised.

“It is often a question of controlling waste management, the movement of people and goods, and of separating live animals from animal products and from fresh goods,” Ben Embarek said. (Reuters/NAN)