World leaders have started pouring in their tributes to the late Pope Emeritus, Benedict XVI. The former pope died at the age of 95, the… 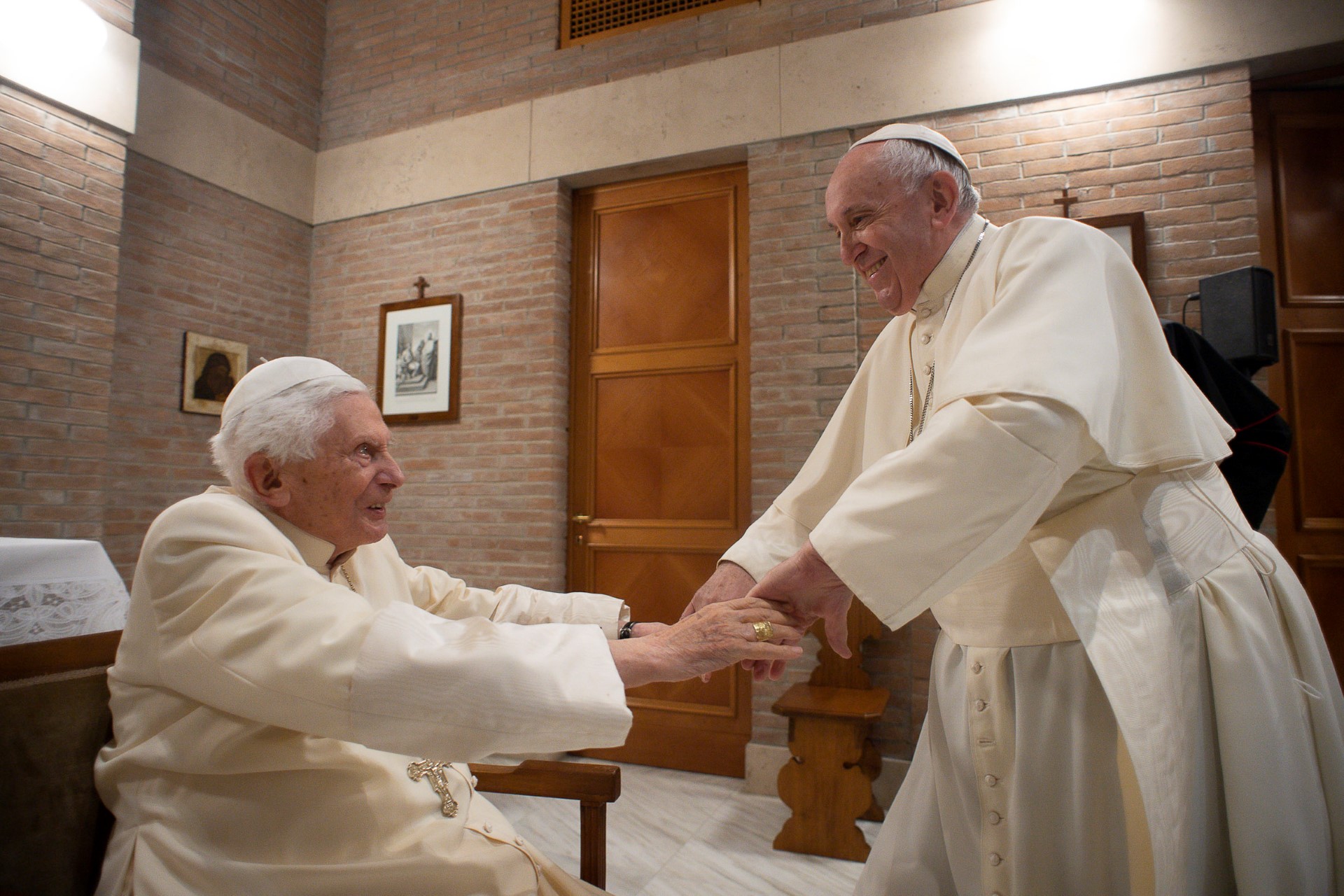 World leaders have started pouring in their tributes to the late Pope Emeritus, Benedict XVI.

The former pope died at the age of 95, the Vatican announced Saturday, almost a decade after he became the first pontiff to resign in six centuries.

His death brings to an end an unprecedented situation in which two “men in white” – Benedict and his successor Pope Francis – had co-existed within the walls of the tiny city-state.

Reacting to the news of his demise, German Chancellor Olaf Scholz paid tribute to the former pope, referring to him as a “special church leader” who helped shape the Catholic church.

“As a ‘German’ pope, Benedict XVI was a special church leader for many, not only this country,” Scholz wrote on Twitter.

“The world has lost a formative figure of the Catholic Church, an argumentative personality and a clever theologian.”

France’s President Emmanuel Macron praised him for his work towards a “more brotherly world”.

“My thoughts are with the Catholics of France and the world, bereaved by the departure of his holiness Benedict XVI, who strove with soul and intelligence for a more brotherly world,” he wrote on Twitter.

On his part, UK Prime Minister Rishi Sunak said that he was “saddened” by the death of the former pop, calling him a “great theologian”.

“I am saddened to learn of the death of Pope Emeritus Benedict XVI,” Sunak tweeted. “He was a great theologian whose UK visit in 2010 was an historic moment for both Catholics and non-Catholics throughout our country.”

She said she had told current Pope Francis that she and her government shared his pain at the passing of “a Christian, a pastor, a theologian, a great figure in history, that history will never forget”.