Recent placement of Nigeria’s economy by global rating agencies in particular the World Bank, as the 26th largest in the world specifically in terms of… 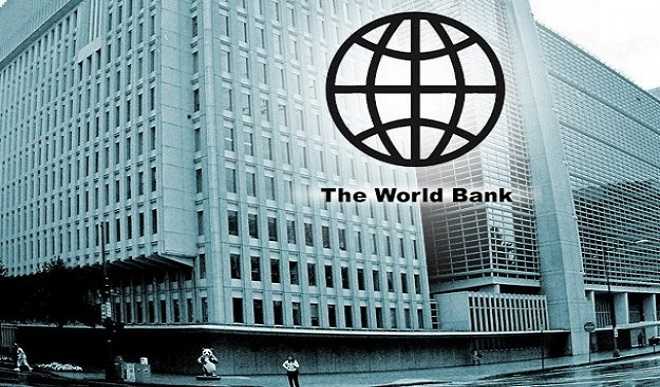 Recent placement of Nigeria’s economy by global rating agencies in particular the World Bank, as the 26th largest in the world specifically in terms of nominal Gross Domestic Product (GDP) and 24th for Purchasing Power Parity (PPP), has met with mixed reactions within the country and concerns that such is likely to induce a false sense of security in government circles.

While ranking within the first 30 in the World Bank list of 155 countries, Nigeria’s position seems impressive, the situation belies the state of affairs in the country.

This is because the two measures represent different aspects of the economy, and hardly the total picture.

While the GDP is a measure of the market value of the total production of goods and services in the nation’s economy within a designated year, and the PPP reflects the purchasing power of Nigeria’s currency the Naira and even standard of living of the citizenry, they hardly tell a complete story of the state of affairs, especially when the figures are juxtaposed with the extant conditions of living for Nigerians.

Just as the foregoing figures may indicate some salutary progression in the economy, other figures that capture a more depressed state of affairs reconcile better with the realities of daily living for the citizenry.

For instance, while with its rank at 26 out of 155 countries, Nigeria may seem to be better off than the countries behind it in the World Bank ranking.

However, several of such countries guarantee a better standard of living for their citizens.

Meanwhile, in dwelling on the more critical aspects of Nigeria’s domestic environment, features the country’s GDP for 2020 as expected to top $2,500 billion at the end of last December, while the projected figures for 2021 is $360 billion and that of 2022, $450 billion.

Reducing the foregoing to practical terms the situation translates into a per capita income of about N800,000.00 for every Nigerian citizen.

However, the gross dislocation of the micro economic sector especially with respect to income distribution is captured by the World Bank estimate that about 46.4 per cent or 90.919 million of Nigerians are multi-dimensionally poor, while another 19.2 million are classified as vulnerable to multi-dimensional poverty.

This picture diminishes whatever cheer that may be inspired by the World Bank ranking of the country’s economy as high flying.

The context of multidimensional poverty here refers to the state of total abjection and privations beyond financial insolvency of the poor cross-section of the citizenry.

With the bulk of Nigerians so trapped in the vortex of diminished humanity courtesy of the state of debilitating poverty, it is not surprising that the country’s social order is under significant stress with routine processes of governance gravely compromised.

Rising angst among the citizenry, escalating insecurity and other emergent vices are traceable to the collapsing state of the economy.

In the circumstances it is also significant that the same World Bank that ranked Nigeria high on the GDP scale, has warned the Nigerian government to embark urgently on ways and means of boosting productivity across the country – ostensibly by deploying the vast endowment of idle resources with the most critical being the large army of unemployed, virile and resourceful youth presently wallowing in   dejection and frustration in every nook and corner of the country.

As is easily recalled the depressed and deplorable state of the economy recently ignited a nationwide destructive wave of street rage as the EndSARS protests with government at the federal and state levels compelled to react with promises of relief as would be delivered under the auspices of the incoming 2021 budget.

Added to the foregoing was the recent relapse of the economy into another recession.

It therefore needs to be seen that the government has its task cut out for it as Herculean, to say the least. Only an acute sense of urgency in tackling the economy’s challenges, offers hope of a new level to Nigerians.