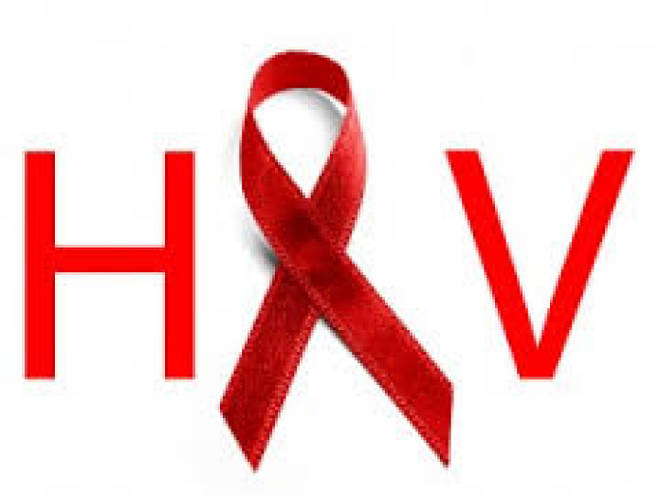 Fri, 30 Nov 2018 15:32:55 WAT
Executive Secretary of Kaduna State Aids Control Agency (KASACA), Dr. Mark David Anthony on Friday said the state targets zero HIV/AIDS infection by 2030.
He disclosed this at a news briefing to mark this year’s World AIDS day with the theme “ Know your status” held in the state.
He said  the state so far recorded successes because the HIV  Prevalence Rate (PR) had continue to reduce from 11.6 percent in 1999 when the state was second highest in the country to 5.1 percent in 2010 and further to 2.2 percent in 2014.
Mr Anthony said despite the successes recorded, only 50,000 out of the over 80,000 people living with HIV are on treatment.
The executive Secretary said the know your status will lead to the increase of coverage of those that know their status from the current 34 percent to 90 percent by 2020 in the state.
“we need to know that Kaduna State has over 900 HIV testing and counseling services (HTS), prevention of Mother to child transmission sites and over 50 Antiretroviral Therapy (ART) sites.  These sites cut across the 23 LGAs in the tertiary, secondary and primary health facilities,” he said.
He said it’s important to identify people living with HIV/AIDS and place them on treatment this way they can drastically reduce transmission of HIV and hence meeting up with the 90-90-90 target by 2020 and elimination of HIV infection by 2030.