Civil servants working at Aguyi Ironsi area of Maitama in the Federal Capital Territory, Abuja, were on Wednesday morning stranded following picketing of the headquarters… 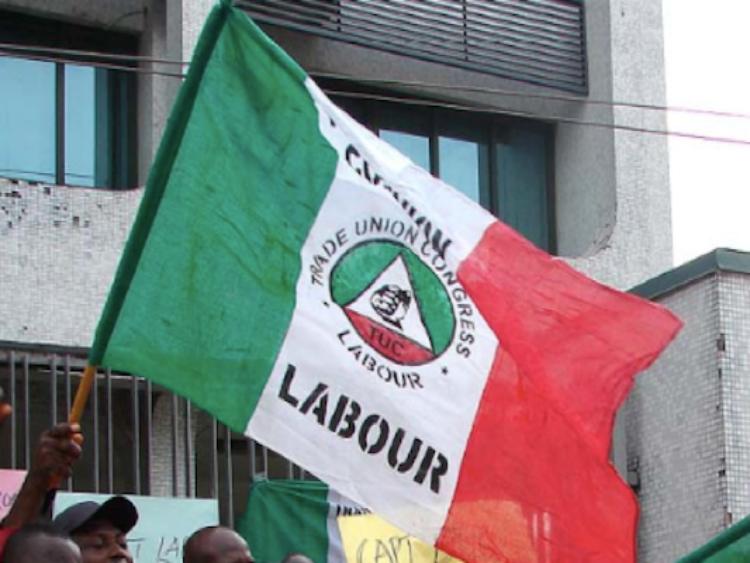 The protesters, led by NLC President, Ayuba Wabba, were in solidarity with the staff of CAC under the aegis of Amalgamated Union of Public Corporations, Civil Service Technical and Recreational Services Employees (AUPCTRE), who had accused the commission’s Registrar-General, Garba Abubakar, of stalling their promotion.

Our correspondent reports that the entrance and exits of the building were blocked as early as 8:00 am by the visibly angry protesters – a development that also restricted vehicular movement.

They insisted that they would paralyse the activities of the Commission for three days.

Addressing newsmen at the protest ground, Wabba also alleged that the CAC’s boss committed various anti-union offences, ranging from corruption, illegal redeployment of married women out of the commission, stopping staff’s promotion arrears among others.

Wabba said Abubakar brought in environmental experts to fumigate the agency for N35 million in view of the COVID-19 pandemic, including contracting someone to paint the Zone 5 annexe office for N25 million.

It would be recalled that the AUPCTRE, through its branch chairman, Comrade Ibrahim Makirfi, in an interview with Daily Trust, gave an ultimatum to the Federal Government to avert a crisis in the commission after series of letters detailing offences of the CAC boss.

“The issue we have with the Registrar-General of the Corporate Affairs Commission (CAC) has to do with the promotion of staff of the commission and other issues.

“There are some entitlements meant for staff that are not negotiable. For instance, the issue of promotion.

“There is no motivation to any worker anywhere except promotion,” Makirfi said in an interview with Daily Trust.