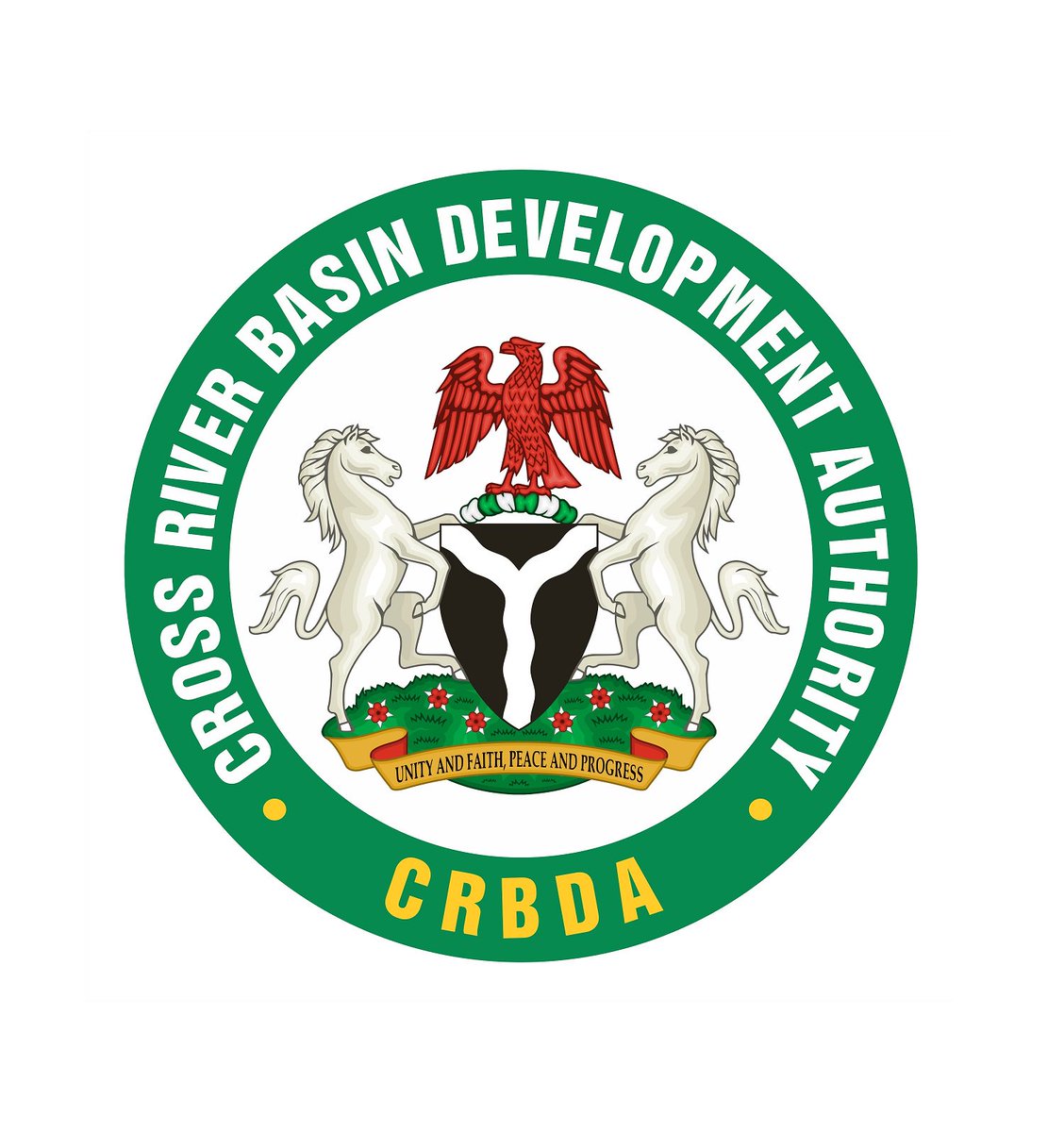 The workers under the aegis of Nigerian Union of Agricultural and Allied Workers Union (NUAAWU), during a protest against the appointment of politicians as managing directors of the federal government entity said that has affected the system functionality.

They noted that CRBDA has irrigation projects in the states but none is functional. Spokesman of NUAAWU at the Authority’s chapter, Joseph Etim said, “We certainly cannot continue like this except we want the place to die completely.”

He called on the Minister of Water Resources, Alhaji Suleiman Adamu to appoint only technocrats that have passed through the Authority as managing directors.

When contacted for comments, Mr Jackson Udo, the Public Relations Officer said there is no permission as a civil servant to the press on this issue.