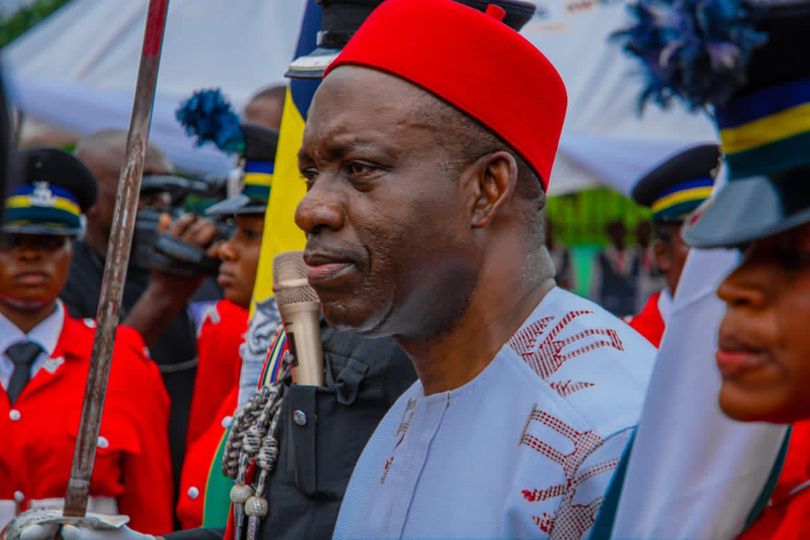 This serves as a big blow to Obi, who is an indigene of Anambra.

In a piece entitled, “History Beckons and I will not be Silent (Part 1)”, Soludo likened Obi’s ambition to a joke, saying he is only brightening the chances of the ruling All Progressives Congress (APC) Presidential Candidate, Asiwaju Bola Tinubu.

Taunting Obi, Soludo said if he were Tinubu, he would give the Labour Party Presidential Candidate money for making things easier for him.

Soludo said after promising Dim Odumegwu Ojukuwu that he would remain in the All Progressives Grand Alliance (APGA) under whose platform he was twice elected Anambra governor, Obi defected to the Peoples Democratic Party (PDP) where he was a presidential aspirant until he realised he stood no chance and moved to Labour Party.

Below is the full text of Soludo’s piece: