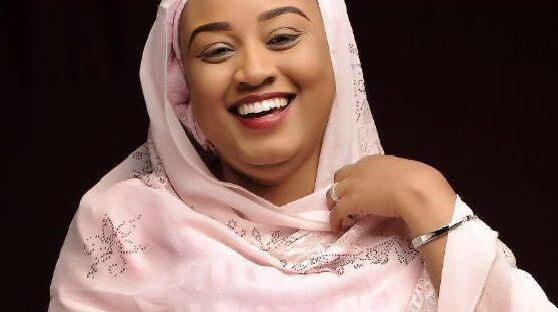 Fatima Zarah Umar is a lawyer who co-founded an online magazine to show how women can and do stand up for themselves to be counted as heroines.

Having established that, she went onto the airwaves to talk about rarely discussed issues that are important in the life of a woman.

In continuation of the Daily Trust Women’s March series, here a few reasons why Fatima Zarah Umar is worth celebrating;