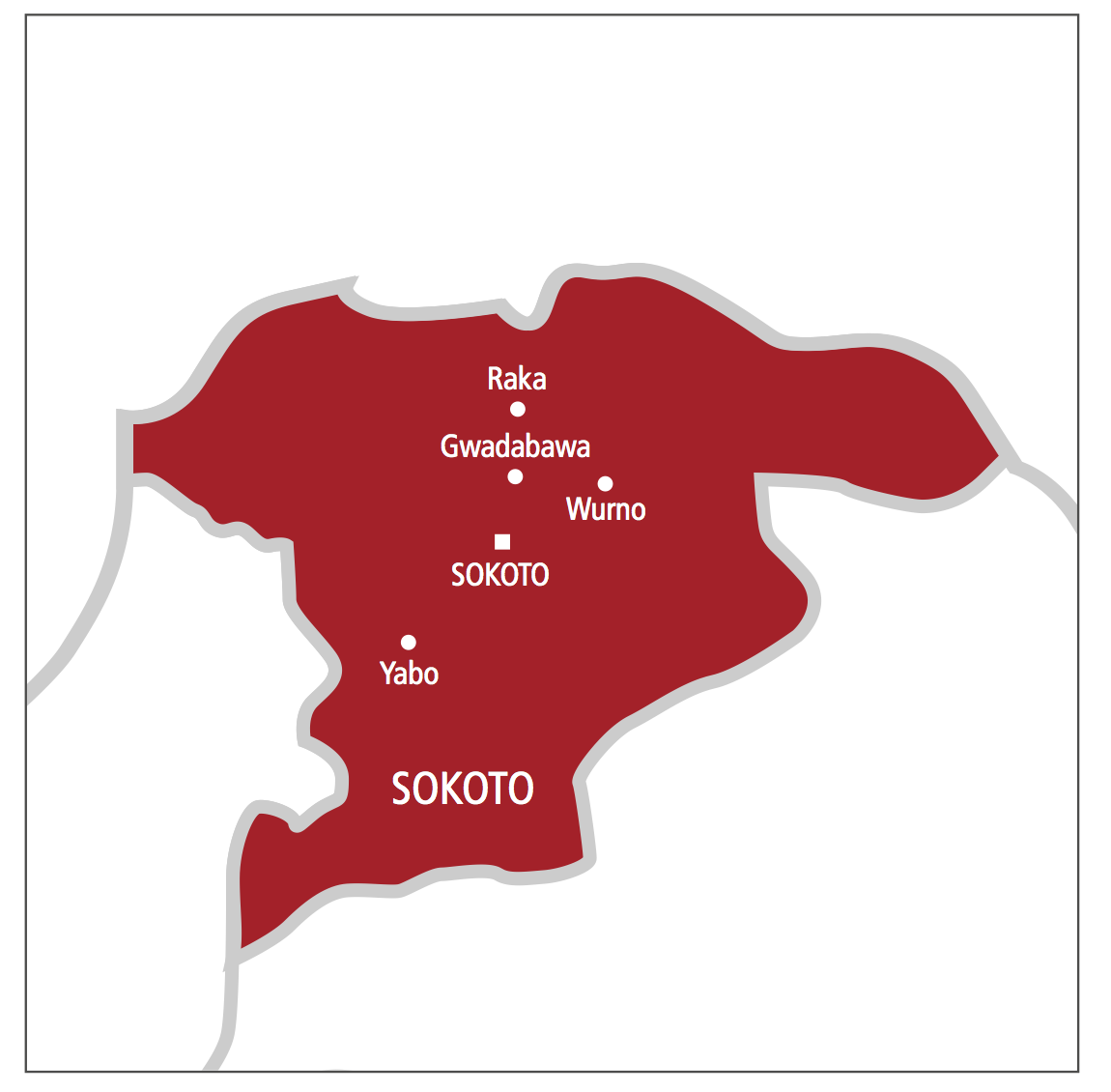 ASP Sanusi Abubakar, spokesman of the Sokoto Police Command, confirmed the attack, saying it happened in the early hours of Thursday.

He said one man was killed while two women, including the wife of the late Village head of Saketa, were kidnapped.

Abubakar said the attackers who came on motorcycles struck around 1am.

“One man lost his life during the attack while two women were abducted. The Commissioner of Police and other top police officers were in the village this morning to sympathize with them and measures were taken to forestall future attack,” he said.

A resident of the area, Yusuf Dingyadi, told Daily Trust that it was a targeted attack “because they only kidnapped those two women and killed my brother in-law”.

“They surrounded the village before ransacking houses for their targets. They whisked away one Hajiya Innawuro, the wife of our Late Village head, and another housewife identified as Malama Zarau Mansur.

“They also killed our brother in-law, Malam Bello Magaji with a machete,” he said.

The attack happened 24 hours after armed men raided the residence of a commissioner, still in Sokoto, and abducted his family members.