A woman has thrown her two daughters into well at Anjorin Street, Ibuaje community, Osogbo, Osun State capital. The residents the woman had earlier complained… 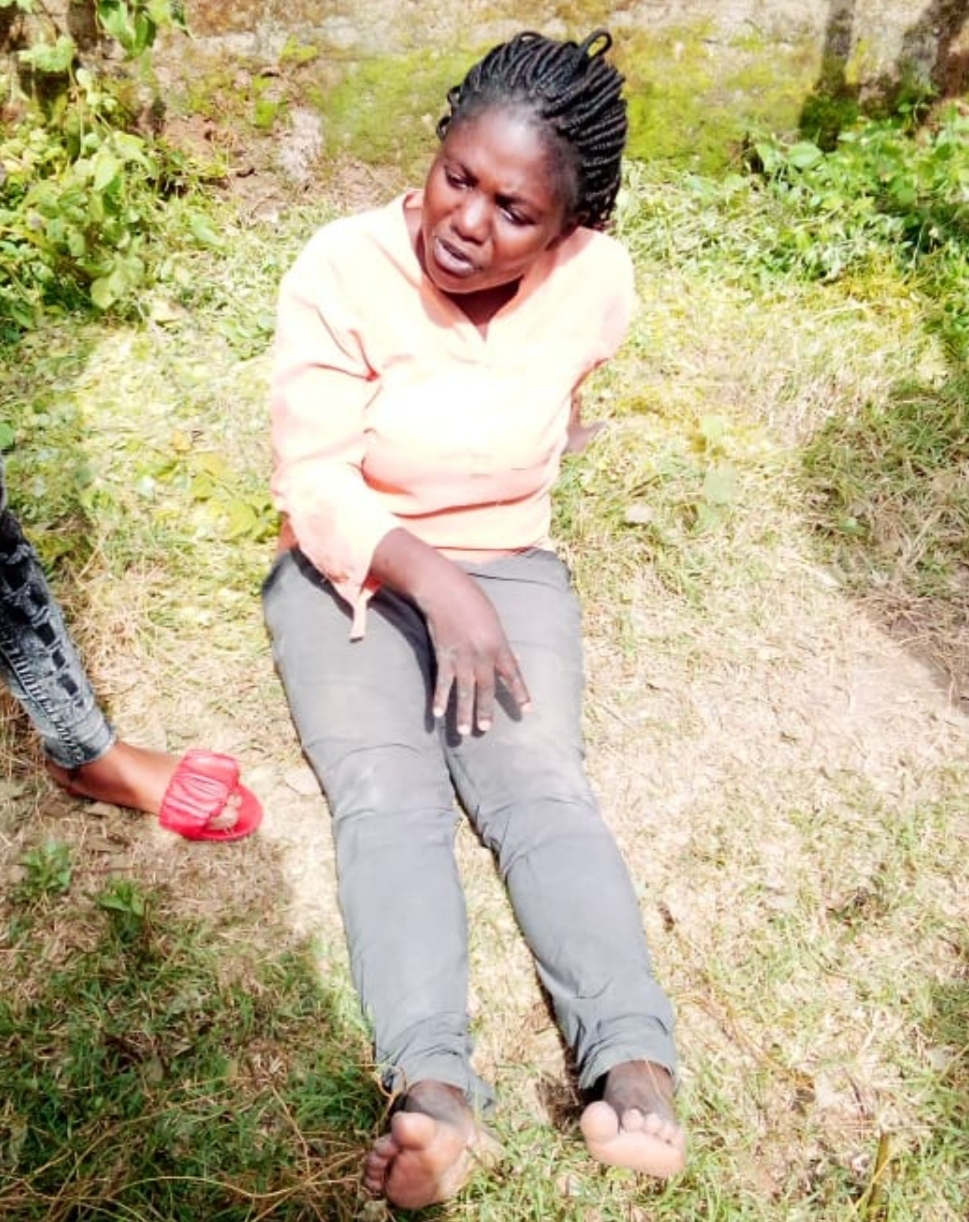 The residents the woman had earlier complained of frustration as a result of her inability to cater for the childrens.

At the time of filing this report, the girls were still in the well and men of the Osun State Fire Service are trying to rescue them.

The Public Relations Officer of the Osun State Fire Service, Mr Ibrahim Adekunle, said the well has 24 rings and that it is filled with water.

He said the Fire Service men were making frantic efforts to rescue the girls.

Speaking in an incoherent manner , the mother of children said that she was living abroad before she was later deported and that she was frustrated because of hardship in Nigeria.

But some of the people in the community said she might be insane because of the trauma which followed her deportation.