A woman has given birth to twin babies in an Internal Displaced Persons Camp in Ahoada West Local Government Area of Rivers State. Daily Trust… 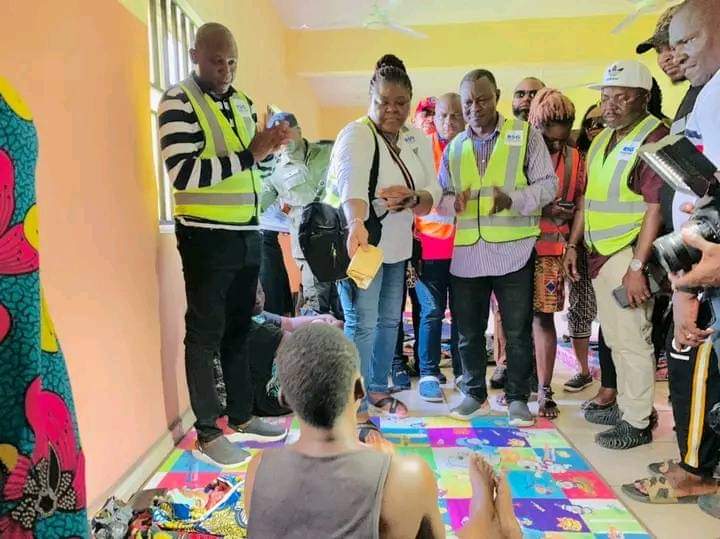 A woman has given birth to twin babies in an Internal Displaced Persons Camp in Ahoada West Local Government Area of Rivers State.

Daily Trust gathered that the woman gave birth to her bundles of joy on Tuesday.

A resident, Phillip Moses, said the she was delivered of her babies by women in the IDP camp. He expressed worry that the poor and dirty condition of the IDP camp may expose the woman and her twin babies to diseases.

My Olalekan Ige, a Port Harcourt-based journalist, has called on the Rivers State government to as a matter of urgency moved the children out of the camp.

“Sir, kindly direct that these twins and their mother be immediately evacuated to a very good place. Allowing them to sleep on ordinary mats can immediately expose them to pneumonia, cold and other viral/bacterial diseases,” Ige stated.

Efforts to speak with officials of the Rivers State Government Special Committee on flood victims was not successful but a member of the Task Force who was not authorized to speak informed our reporter that the committee has reached out to the woman.