Woman charged to court over death of housemaid

The police in Lagos on Wednesday charged a middle-aged woman, who they identified as Nene Fortune Stephens, to court with the murder of her housemaid.… 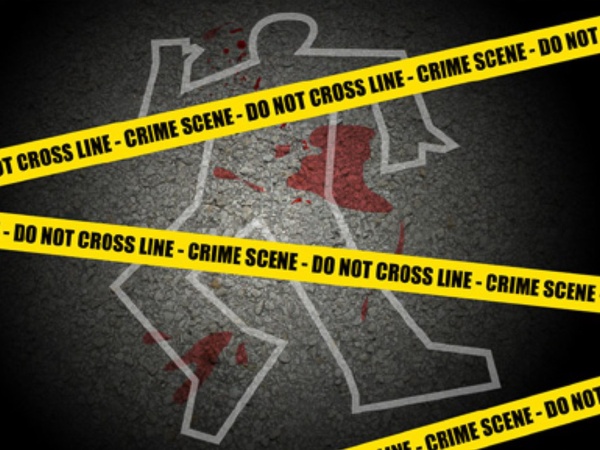 The police in Lagos on Wednesday charged a middle-aged woman, who they identified as Nene Fortune Stephens, to court with the murder of her housemaid.

Stephens was brought before the Yaba chief magistrate court on a one-count charge of murder.

The accused, according to the charge sheet, allegedly beat the maid, Joy Adole, 19, to death on April 20, 2020 at about 7.30am at Ogundola Street, Sungas bus stop, Bariga, Lagos.

Stephens was remanded at the Kirikiri Correctional Centre Lagos, till June 1, 2020.

The Lagos State Police Public Relations Officer, Bala Elkana, said that the defendant and her husband had reported the maid’s death at the Bariga police station.

Elkana said that the couple, in their statement, alleged that their housemaid had committed suicide.

He said that upon the complaint, detectives visited the couple’s residence but started suspecting foul play after they saw the position of the rope with which the deceased was said to have hanged herself and the bruises which she sustained all over her body.

Elkana said the police suspected the deceased was tortured to death and the killers, to cover their tracks, decided to hang her up to make it look like a suicide.

He said, “Police moved on with their investigation and found signs of violence on her body that indicated she had been tortured before a rope was put on her neck.”