Wizkid is Africa’s number one – Adaramati

Budding Nigerian singing artist and writer, Adaramati Afeez Adesewa, better known as Adaramati, has stuck his neck out to crown “Made In Lagos” star, Wizkid,… 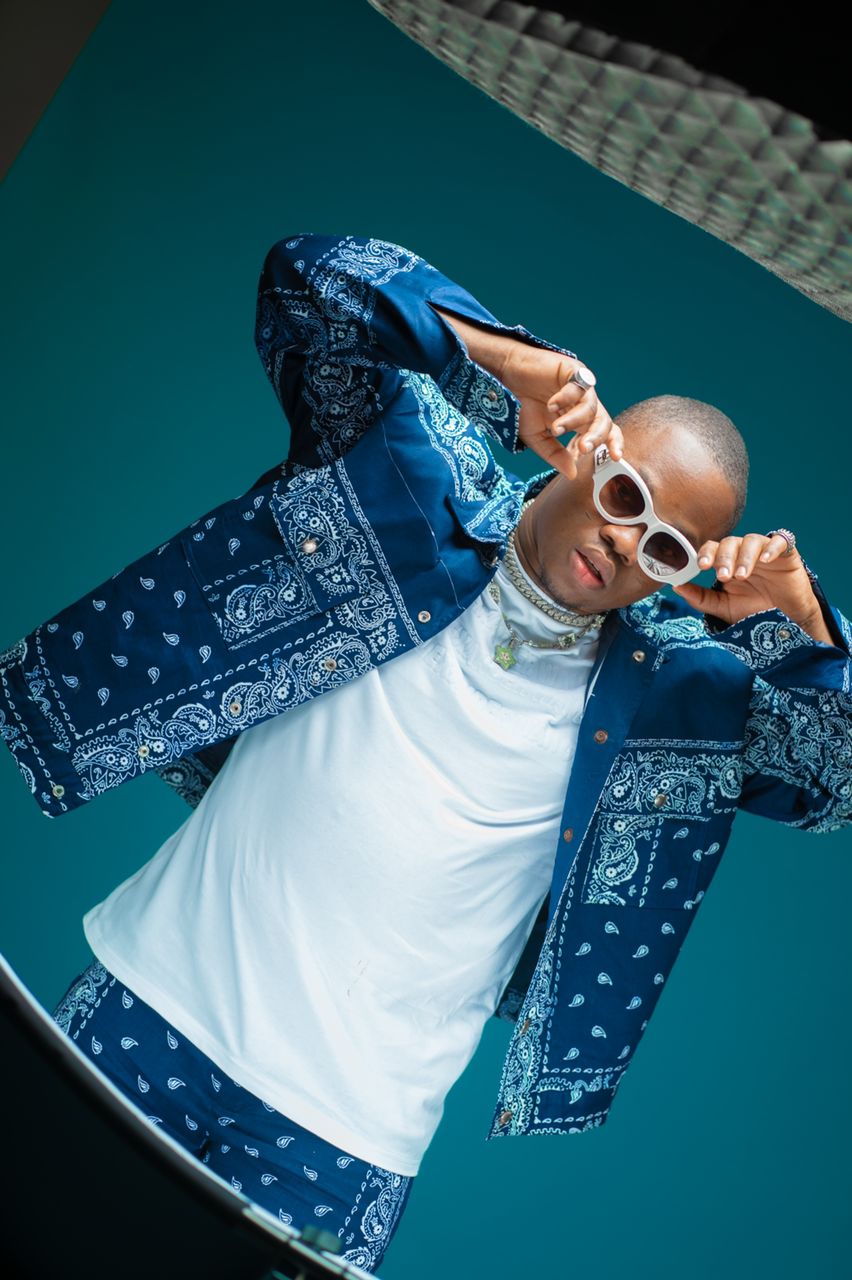 Budding Nigerian singing artist and writer, Adaramati Afeez Adesewa, better known as Adaramati, has stuck his neck out to crown “Made In Lagos” star, Wizkid, as the number one African artist at the moment.

The “On My Door” crooner was full of praises for the Star Boy in his assessment, eulogizing his style and clout on the international scene.

He said, “Wizkid is definitely Africa’s number one artist at the moment because of his sense of maturity in the entertainment world.

“His lifestyle and the way he is accomplishing great feats and putting the Nigerian entertainment brand on the world’s stage is awesome.”

Adaramati, who says his basic intent of doing music is to influence the world positively, states that his music style inspires the public and creates human connections in many positive ways. His only downside is the way the Nigerian music industry is structured.

“The Nigerian music industry is favourable when you have money and strong connections and my music has had good and bad experiences.

“With some artists you just have to know where you stand and you are good to go,” he said.

His debut single “Easy for Me” got up to a flying start as it etched his name on the music landscape.

His first single paved the way and with the help of his record label, NGB Records that signed him up, he found himself on the high street that could only lead to prosperity.

With NGB Records pulling the strings and Adaramati bringing his talent to bare, a new single dropped titled “On My Door”.

Adaramati revealed he is from a poor background and started hustling from a tender age.

He is a graduating student of Federal Polytechnic, Ilaro, Ogun State.

His repertoire includes Afrobeat, Fuji and Pop. He has many singles to his name and anxiously waits to put out his first EP.