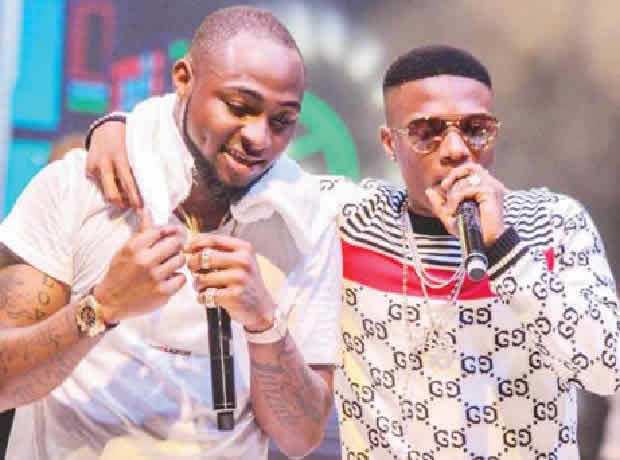 Afrobeats Music star Ayodeji Balogun professionally known as Wizkid sold out the popular Madison Square Garden in New York and his colleague Davido was honoured during the concert.

Wizkid impressed his fans after his disc jockey, DJ Tunes played one of Davido’s popular songs, “Dami Duro”, during the concert, along the line, DJ Tunez said; “Davido we love you. OBO we love you… This one is for OBO. We love you.”

Wizkids’ open support for his colleague comes as Davido’s three-year-old son had drowned in a pool accident.

VIDEO: I don’t care what people say about me — Yul Edochie

Recalling that Wizkid’s recent album had to be postponed due to the death of Ifeanyi Adeleke. Davido also postponed his A.W.A.Y festival in Atlanta due to the tragedy.

Watch the video below: