Glo says winners have emerged across the country in its on-going Glo Rewards Cashtoken, an empowerment promo packaged exclusively by company for its subscribers. The… 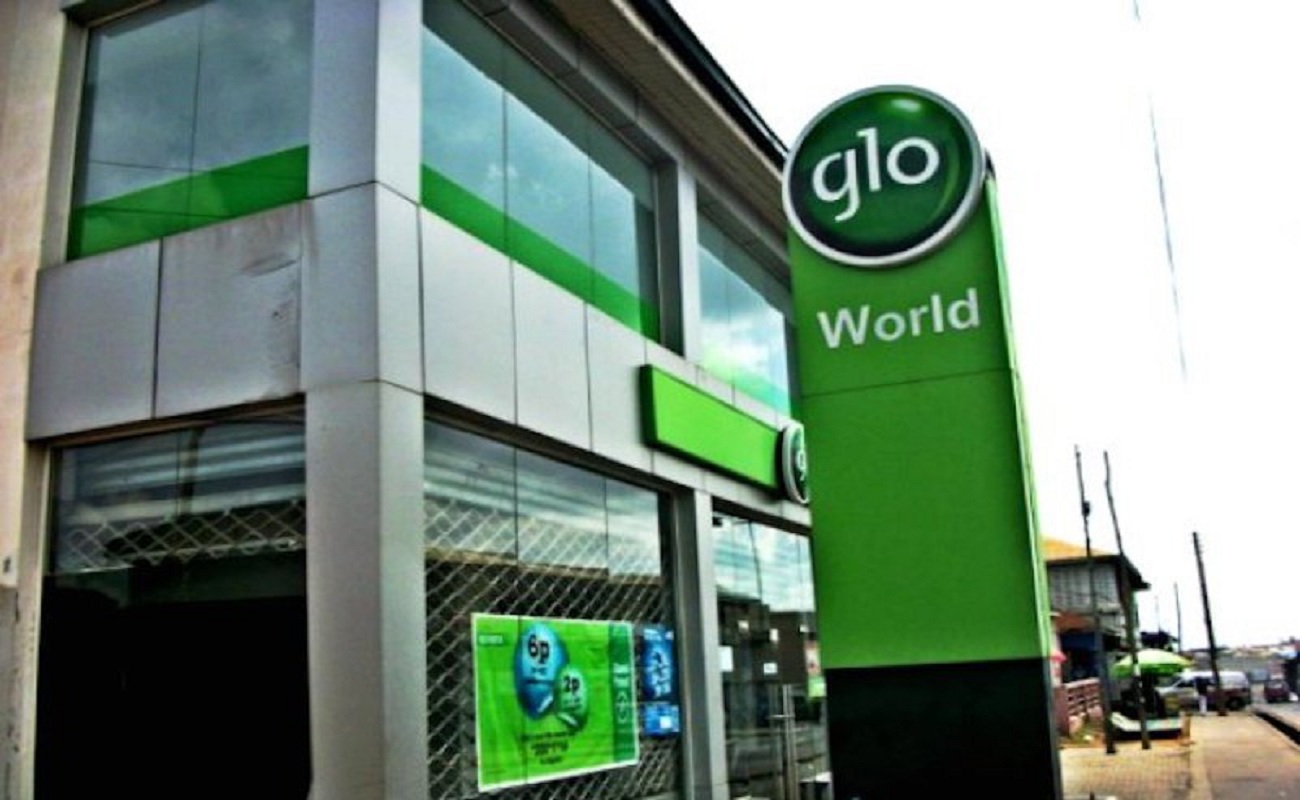 Glo says winners have emerged across the country in its on-going Glo Rewards Cashtoken, an empowerment promo packaged exclusively by company for its subscribers.

The winners who emerged from the cities of Lagos, Port Harcourt, Abuja, Calabar, and Kaduna, as well as Warri, Ilorin, Igueben, Edo State and Ibadan, have already been presented with their prizes, a statement from the telecom company said yesterday.

In the statement released in Lagos, Globacom said: “We congratulate the winners and promise to continue to provide different empowerment opportunities from time to time, in which they will benefit from the network”

Among the winners, according to the statement, are Anthony Iyemi from Warri, who won N100,000;  a civil engineering student of  Cross River State University,  William Ubi who got  N200,000; Sarah Sadiq, a student of  Ogun State Institute of Technology, Igbesa, N20,000; Mohammed Tijani, a Kaduna-based farmer, who picked N20,000 as prize and Benson Polycab from Igueben, Edo State who also won N20,000.

As part of its plan to reward its subscribers for their loyalty and patronage, Globacom launched Glo Rewards Cashtoken scheme in June.

The promo which is open to all new and existing prepaid customers on Glo network guarantees subscribers cash back of N6 each time they recharge their lines, in addition to the assured sum, according to the company.