Muazu Magaji, a former governorship aspirant of the Peoples Democratic Party in Kano State, has alleged that the Governor of Rivers State, Nyesom Wike, lobbied… 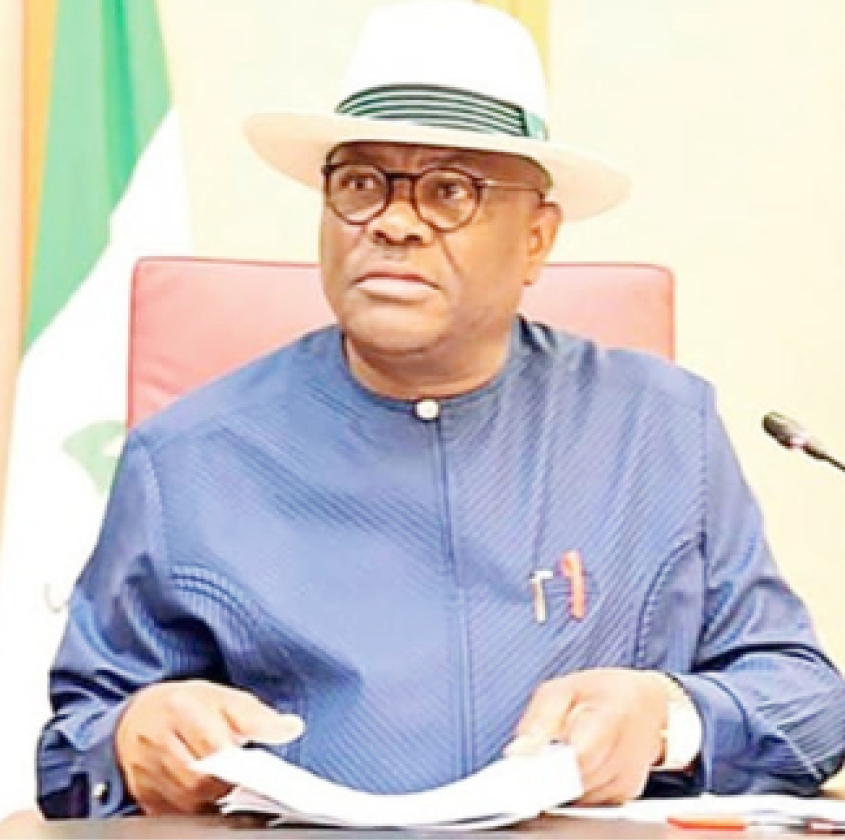 Muazu Magaji, a former governorship aspirant of the Peoples Democratic Party in Kano State, has alleged that the Governor of Rivers State, Nyesom Wike, lobbied members of the party’s committee constituted to advise the presidential candidate, Atiku Abubakar, on the choice of his running mate.

Magaji disclosed this while speaking on Channels TV’s Sunrise Daily, on Thursday.

The Kano politician also argued that there was no proof that Atiku promised Wike the vice president position as claimed.

The committee, however, scored Wike above the other two contenders but Atiku decided to settle for Okowa. A decision that has since unsettled Wike’s camp.

Magaji, however, claimed that Wike lobbied to be scored ahead of others, adding that the Rivers State governor should not be trusted with important positions in the country.

He said, “There is no evidence that Atiku has promised Wike the vice presidency. The Vice President’s pick is a prerogative of the candidate, it’s a process. There was a process that was also rigged.

“One of the fears is this, if an individual will be going behind a structure and institution and rigging the system to get what he wants, then we cannot also trust the same individual as a principal actor on the commonwealth of the Nigerian people.

“I want to say clearly that when the committee was set up to screen candidates and make recommendations to the presidential candidate to pick his vice president, nobody gave the mandate of picking the vice president to any committee.

“What I meant when I said the process was rigged is this: the process turned out an individual who we later understand to have lobbied the committee to get his way.”

Speaking on the high number of members of the party’s presidential campaign council, he said, “The PDP has produced a lot of stakeholders who have influence, capacity and political pedigree that needed to be brought on board.

“The strategy is also to make sure that the representation goes down to where the people are. We don’t want to concentrate only on stakeholders in Abuja in the campaign council.”

Reacting to the boycotting of the inauguration of the campaign council by Wike’s group, he said Atiku was engaging all the aggrieved parties.

“We have had the primaries, it was a transparent one. It’s a presidential system where the winner takes all, not a parliamentary system where you sit down and share positions based on the number of votes.

“We need to protect the institution. What they are asking for is a treatment counter to our constitution and it’s dangerous in a democracy.