Nigerian politics is peculiar in many ways and is often times seen as a calling not meant for the faint-hearted. It thrives on treachery, betrayal,… 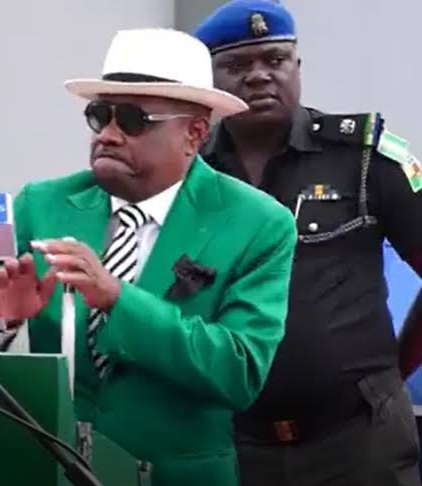 Nigerian politics is peculiar in many ways and is often times seen as a calling not meant for the faint-hearted. It thrives on treachery, betrayal, mudslinging, rivalry and intense verbal war that constantly heat up the polity.

As Nigeria heads towards the 2023 general elections, these scenarios may climax in the coming weeks as politicians contesting for one elective position or the other campaign across the country.

However, amid a charged political atmosphere, some politicians are known for frequently introducing ‘comic relief’ and entertaining Nigerians through a display of their fun side.

Daily Trust highlights some politicians who have cracked up Nigerians with their dancing skills. 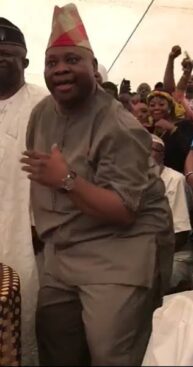 Ademola Adeleke is the Osun State governor-elect. A politician and businessman, Adeleke is the uncle of famous Nigerian music star, Davido and one of the most entertaining politicians in Nigeria.

He has been caught on camera several times showing off different dance
moves. According to Davido, Adeleke has always been referred to as Nigerian Micheal Jackson in the family.

One of the many shots of him dancing was when he won the Osun State election. He was spotted in the church showing his dance moves. 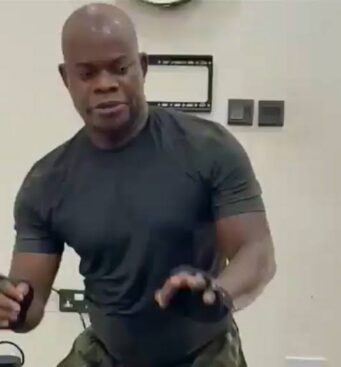 The Governor of Kogi State, Yahaya Bello, is one of the most popular politicians in Nigeria. He has been spotted dancing to the famous Buga song by Kizz Daniel after five days of project inspection in Kogi State. 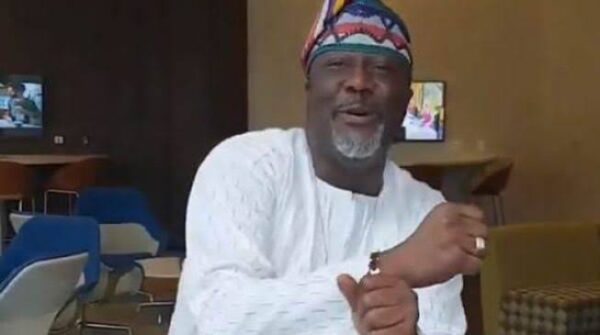 Former senator representing Kogi West, Dino Melaye, is described as one of the most popular and entertaining politicians in Nigeria.

In March 2017, Dino was accused of being a dropout, after which he appeared in the Senate to show his certificate, alongside Ibrahim Garba, the Vice-Chancellor of Ahmadu Bello University who confirmed Melaye graduated from the school.

Later on, Dino made a video of himself dancing victoriously and singing while making a mockery of his accusers.

Nyesom Wike, Rivers State Governor and stalwart of the Peoples Democratic Party (PDP), he has been critical of the party and its presidential candidate, Atiku Abunakar of late. While the rift continues, Wike intermittently shows off his dancing ‘prowess’, perhaps to taunt his ‘adversaries’.

In September 2022, when Wike was about to commission some projects in the state, he began by dancing as his hypemen gave a rendition of Zlatan’s “Pepper Dem” song. 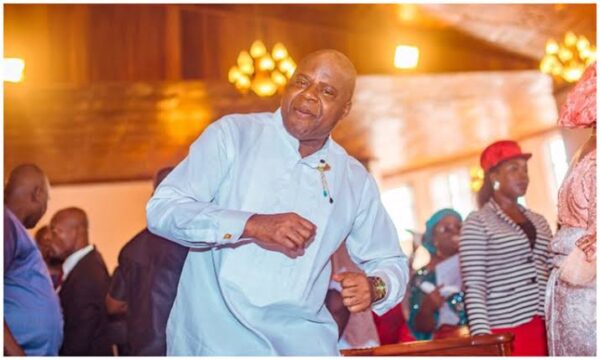 Bayelsa State Governor, Diri Duoye, is another politician that has been caught dancing. On October 30, 2022, Diri was seen dancing at a church service.

In the viral video, the governor danced on the church altar, gallantly showing off his ‘leg moves’ while the church choir sang songs of thanksgiving.

Although the governor’s actions did not sit well with some Nigerians as many accused him of being insensitive to the plight of residents displaced or killed in the flood crisis that hit the state.