‘Why tetanus is on the rise among pregnant women’ 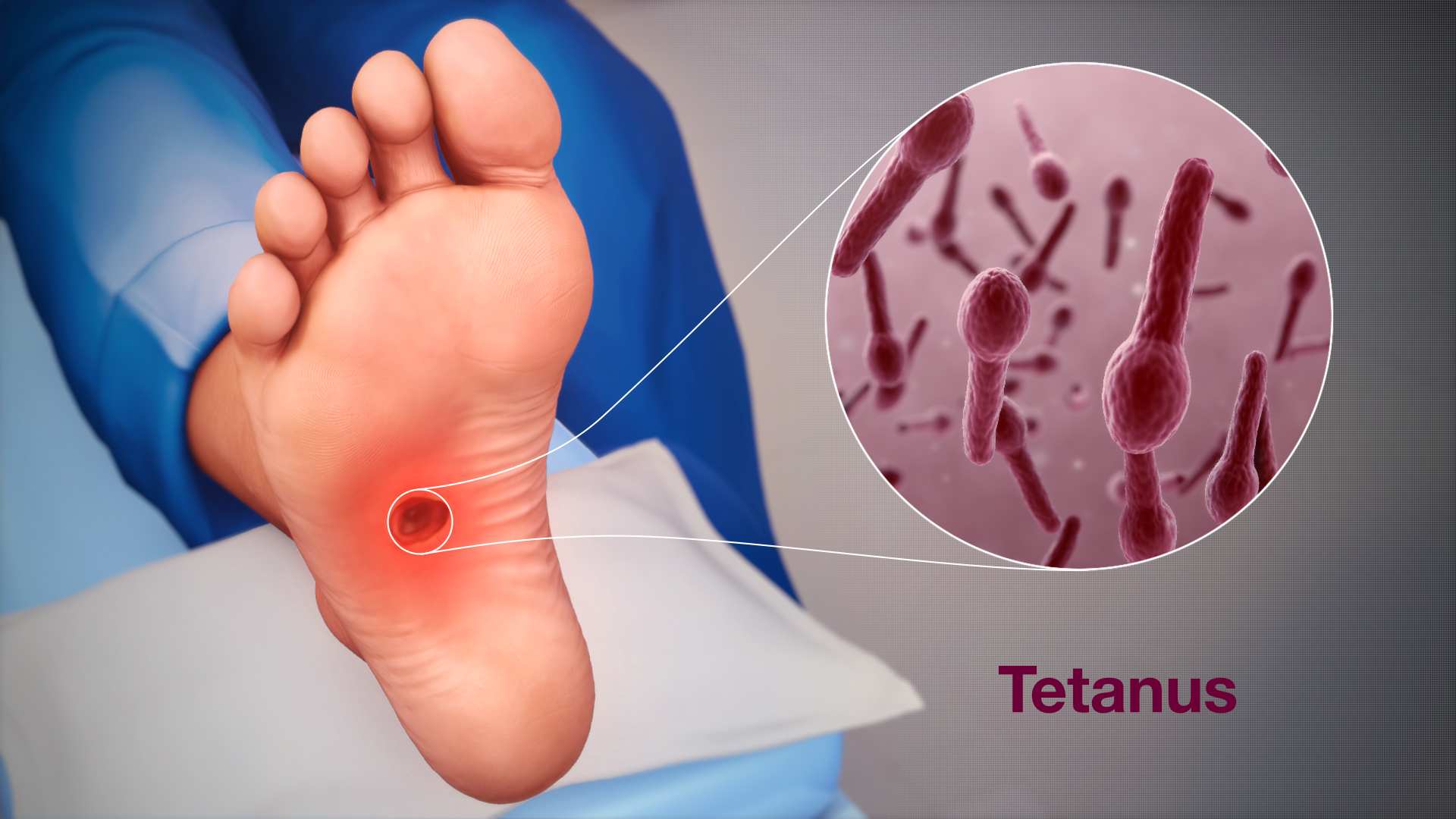 The Director General of the Cross River State Primary Healthcare Development Agency, Dr Janet Ekpenyong, has decried the increasing rate of maternal and child mortality as a result of tetanus infection in poor households.

She stated this during the flag off of the supplementary maternal and neonatal tetanus elimination campaign launched by the Cross River State government in the Akamkpa Local Government Area of the state for women of childbearing age.

She said the high figures of tetanus infection as well as deaths in rural communities were as a result of unprofessional attitude by some traditional birth attendants.

She said they used unhygienic and contaminated equipment during delivery, emphasising the need for pregnant women to seek medical help in health facilities closest to them and not traditional healers or churches.

Ekpenyong said visiting health centres would grant access to counseling, vaccination and proper management of tetanus or other health challenges.

An immunisation expert, Mrs Joy Chabo, encouraged mothers to routinely take their children to health facilities in order to be immunised against all child killer diseases.

The Commissioner for Health, Dr Betta Edu, described the tetanus eradication exercise as one that if well embraced, could drastically reduce the rate of maternal and child mortality in the state.