The Head of the Civil Service of the Federation (HoCSF), Dr Folasade Yemi-Esan, has explained the delay in the implementation of the tenure system for… 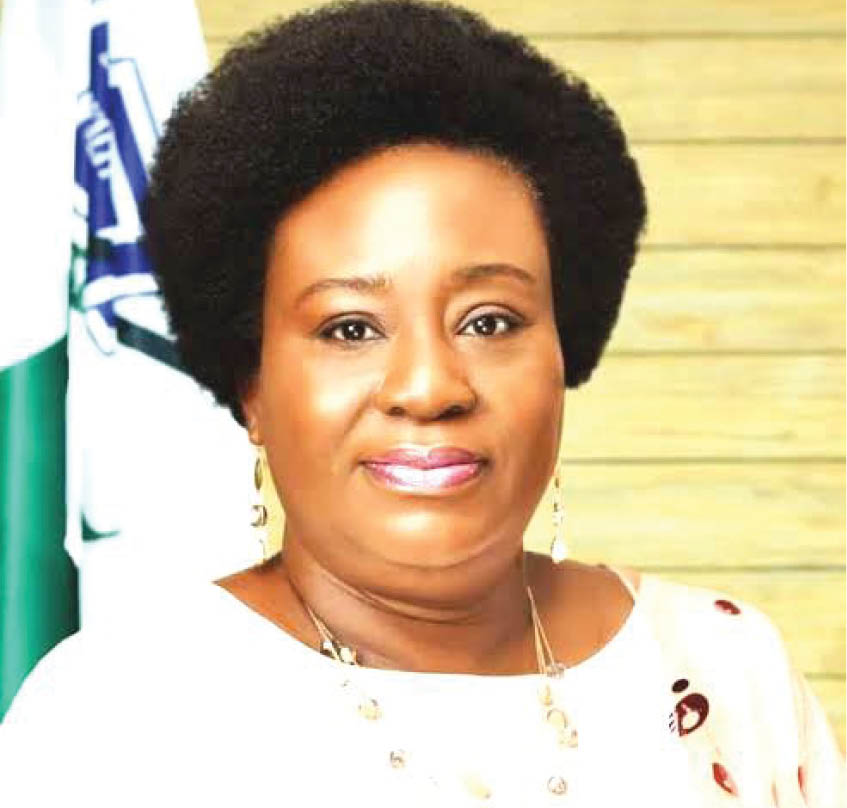 Head of the Civil Service of the Federation (HOCSF), Dr. Folashade Yemi-Esan

The Head of the Civil Service of the Federation (HoCSF), Dr Folasade Yemi-Esan, has explained the delay in the implementation of the tenure system for the directorate cadre in the federal civil service.

She said the policy had been approved and only awaiting being gazetted to take effect.

The Supreme Court must put its house in order

She spoke in Abuja at a roundtable with media executives and journalists as part of the 2022 Civil Service Week Celebration, which commenced in Abuja on Friday.

There have been agitations for the restoration of the tenure system for directors and permanent secretaries to reduce the backlog of promotion of other management cadres in the service and address stagnation in the workforce.

The government of the late President Umaru Yar’adua’s introduced the policy in August 2009 to eliminate stagnation in the service.

The policy prescribed a term limit of four years and another four years (renewable once) for permanent secretaries and officers on the directorate cadre.

The eight-year tenure ceiling also affected federal directors, without prejudice to the extant circular, which prescribed 60 years of age and 35 years of service for mandatory retirement.

However, the federal government suspended the policy on June 20, 2016, saying it had served its purpose.

In a circular to all ministries departments and agencies (MDAs) by the then Head of the Civil Service of the Federation, Mrs Winifred Oyo-Ita, the government stated, “The president has directed the suspension of tenure policy with immediate effect and all concerned are to comply accordingly.”

The suspension was criticised by the proponents of the policy and some public servants who said they had been put at a disadvantage because many directorate staff due for retirement would now stay on.

The incumbent Head Service of the Federation, Dr Folashade Yemi Esan, said this at the opening ceremony of the 2020/2021 meetings of the separate and Joint National Public Service Negotiating Council in Abuja.

The meeting was an interface between the government and labour unions to examine critical matters bordering on the welfare and conditions of service of workers in the public service for optimal performance.

She said, “The restoration of the tenure policy in the revised PSR, a director or its equivalent by whatever nomenclature, shall compulsorily retire upon serving eight years on the post. A permanent secretary shall hold office for a term of four years, which is renewable for a further term of four years, subject to satisfactory performance and no more.”