“I have taken my first dose of the COVID-19 vaccine,’’ Comrade Isa Shuni, a resident of Sokoto said, “but I won’t go for the second… 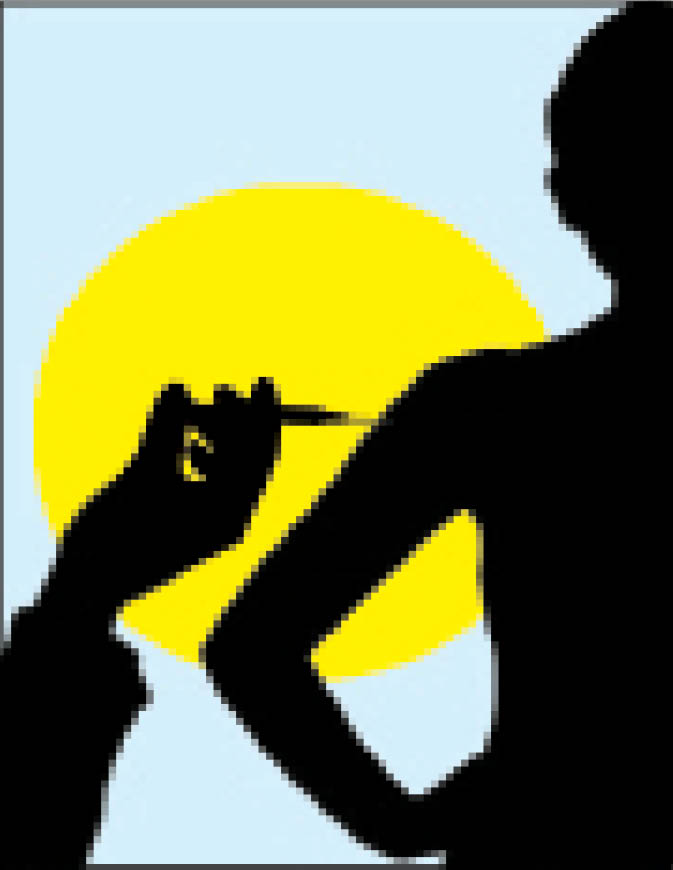 “I have taken my first dose of the COVID-19 vaccine,’’ Comrade Isa Shuni, a resident of Sokoto said, “but I won’t go for the second dose because I feel the disease is no longer a threat to us in the country; and even globally, the talks about COVID-19 have reduced.”

He said many people in the state don’t trust COVID-19 vaccines as was the case with the polio vaccine which was viewed as a plan to reduce population.

Shuni said the mistrust is worsened by the poor sensitization campaign about the vaccine.

“The local health authorities need to engage in a vigorous sensitization campaign to remind the people that the disease is still on and there are adequate vaccines which are administered free of charge,” he advised.

Another resident who craved anonymity said she has not taken the vaccine because she doesn’t believe in the disease. She said since the inception of the disease she has yet to meet anyone in the state who has suffered or died from it.

Malam Usman, another resident of the state who has received his first and second doses, admitted that he only got vaccinated because he was thinking of going to Saudi Arabia for the Hajj last year.

“I know without the COVID-19 vaccination card, the Saudi authorities would not allow me into their country. This is the only reason I made myself available for the vaccination,” he said.

Findings during a field trip to Sokoto revealed that many people in the ancient city still believe that COVID-19 vaccines are meant to depopulate them.

The field trip was done with the support of the Federal Ministry of Information Child Rights Information Bureau (CRIB) in collaboration with UNICEF.

Negative perception about COVID-19 and its vaccine vary among the people of the state with some believing it is a disease for western countries while some see it as something not different from ordinary cold which can go on its own.

There are also some who believe it was a creation of the western world to depopulate Africa.

This is in spite of daily sensitization campaigns in the local media.

Daily Trust learnt that as a result of this belief, many of the people in the state were yet to get vaccinated against the COVID-19.

There are 780 COVID-19 vaccination centres spread across the 23 local government areas of the state yet the turnout for the vaccination has not been impressive.

The vaccine hesitancy in the state is such that some people acquire vaccination certificates without getting vaccinated just to meet requirements for jobs or travels, especially in the local government areas.

A beneficiary of the fraudulent practice who does not want to be identified, said, “getting the card at the local government area without vaccination is very easy, especially if you know the officer in charge of the vaccination.

“I am not vaccinated but I have the card for the first and second vaccination exercise,” he said.

He, however, refused to disclose the centre where he obtained the card or the name of the vaccination officer.

When contacted, the Director, Public Health of the Ministry of Health, Sokoto State, Dr Abdurrahman, said the turnout for the COVID-19 vaccination in the state was improving.

“There is improvement in terms of turnout unlike before and this is due to vigorous sensitization by the state government in collaboration with traditional and religious leaders.

“We sensitize people on daily basis through radio jingles and announcements and there is also grassroots mobilization, comprising religious and traditional rulers. Even last week, we held a meeting with them and all these are aimed at changing the perception of our people towards the vaccines,” he said.

On the allegation that some people were getting vaccination cards without receiving the vaccines, he said in everything there were always bad eggs.

“We used to have requests from different people who want to get cards without vaccination but we don’t do it nor encourage it.

“There are the DSS operatives and Nigeria Centre for Disease Control (NCDC), National Agency for Food, Drugs and Administration Control (NAFDAC) officials who are on the lookout for such people.

“They will arrest those people who obtain their cards through fraudulent means,” he warned.

On their challenges, he said some people still believed the vaccine is meant to control them or that it could be used to locate them anywhere they are. Some even think it is to kill them.

“But we are trying our best to change this perception,” he noted.

A public health expert at Usmanu Danfodiyo University, Sokoto, Dr Bello Arkilla, said there are reasons why people are rejecting the vaccine in the country.

“One, is the perceived risk. Perception of the disease is very low. Africans think they have immunity against coronavirus and so do not need any vaccine. Some even doubt the existence of the disease despite the fact that many people died from it in their area.

“The second factor is mistrust because the way the vaccine is produced within a few months after the outbreak of the disease made many people suspect it.

“And also because there are other diseases that have been with us for decades, like HIV and malaria which vaccines have not been developed for them yet.”

He said such people refuse to understand that HIV and malaria were no longer a threat to the western world because their people were complying with the preventive measures outlined by their health authorities.

“Another thing is that HIV does not pose a threat to their economy but coronavirus does. That is why they spent huge amounts of money on research that eventually led to the vaccine,” he said

Dr Arkilla added that health literacy is very low in the country.

He said, “A professor and a person that never attended school share the same thought when it comes to the issue of coronavirus.

“We still have academics who doubt its existence and some who think it does not kill Africans. Some even think it is a ploy against black Africans by the western world despite all that they have been reading about the disease on conventional and non-conventional platforms.

“And because of health literacy, some people still don’t allow their wives to go for ante-natal or bring their children for routine immunisation in this part of the world,” he also said.

On the way out, he suggested that government must find a way of convincing Nigerians that COVID-19 is a real public health problem which needs to be tackled head-on.

“And the best way to tackle it is to accept the vaccines. And it (government) must compel those with an established risk of contracting the disease to take the vaccines; and most importantly, vaccines must be produced locally as this would build the confidence of the people on the vaccine,” he said.

According to UNICEF, it is strongly recommended that people get vaccinated against COVID-19 to stop the spread of the virus.

“When you get vaccinated, you protect yourself, your family, friends and community against the disease,” it said.

Also speaking on COVID-19 vaccination, Dr Yahya Disu of NCDC said, “We urge Nigerians to please make use of every opportunity provided by the government to get vaccinated against COVID-19. The vaccines are free, safe and effective; they are our best chance at normalcy.”