Why Police got nothing from Interior ministry in 3 years – Dambazau

The minister of Interior, Abdulrahman Dambazau, has disclosed that the immediate past Inspector General of Police, Ibrahim Idris was the reason the ministry ignored the… 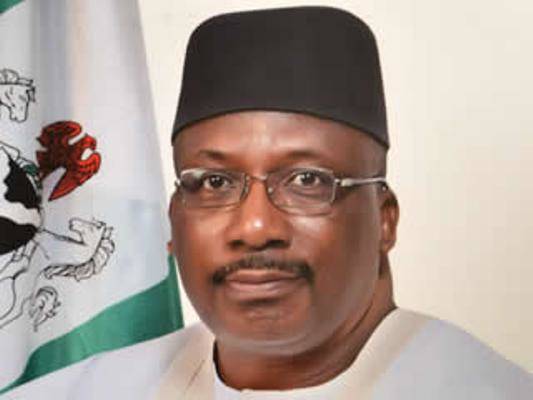 The minister of Interior, Abdulrahman Dambazau, has disclosed that the immediate past Inspector General of Police, Ibrahim Idris was the reason the ministry ignored the Police Force.

He revealed this when the Acting IGP, Mohammed Adamu, paid him a courtesy call at his office on Tuesday.

While acknowledging that the relationship between the ministry and the ex-IGP was not cordial, Dambazau commended the police boss for taking the right step to mend the damaged relationship.

“We are happy you took this step. We were having a cordial relationship with the police under IGP Solomon Arase but when IGP Idris came in, our relationship became strained.

“He never related with us. We were relating with the DIG of Police in charge of Operations.

“In three years, we have presented 25 memos to the Federal Executive Council in term of policy and projects but none of the 25 memos that went to FEC included the Police.”

Dambazau emphasised the need for the two to have a cordial relationship, stressing that the numerous security challenges bedevilling the country demanded collaboration among government institutions.

Earlier, IGP Adamu had pleaded with the minister to give the Police the opportunity to be involved in the ministry’s activities.

“If we have not been cooperating the way we should, we are retracing our steps now,” he pleaded.