‘Why permanent secretaries, ministers, others clash’

The Federal Government has said that issues that leads to frictions between Permanent Secretaries (PSs) and other stakeholders especially the ministers, National Assembly and organised… 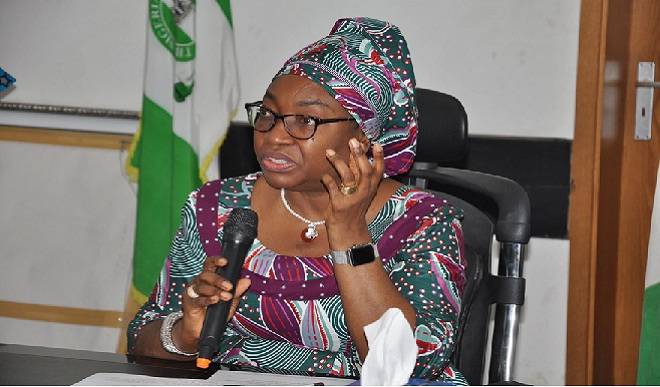 The Federal Government has said that issues that leads to frictions between Permanent Secretaries (PSs) and other stakeholders especially the ministers, National Assembly and organised labour are mainly on disbursement of funds and procurement matters.

In her keynote speech, the Head of the Civil Service of the Federation (HoCSF), Mrs Winifred Oyo-Ita, said the present era of dwindling financial resources and escalating competing demands is topmost among the challenges facing the PSs, hence the need to evolve modalities to perform their responsibilities successfully.

“There are insinuations in some quarters that the manners in which some permanent secretaries have exercised their responsibility appear to generate friction and conflicts between the affected permanent secretaries and their political heads. In most cases, the issues around such frictions are mainly on disbursement of funds and procurement matters.

He therefore called for constant consultation and dialogue between the PSs and ministers or other political heads, with flexibility rather than rigidity on both parties without infringement on the extant rules.

Oyo-Ita added that the Federal Government has started moves aimed at ending the recurring rifts between permanent secretaries and other stakeholders in public sector administration.

She said the induction was part of government’s efforts to rebuild mutual trust and confidence among concerned parties to enhance service delivery to Nigerians.

“Over time, my office has observed recurring tension between permanent secretaries and other stakeholders in public sector administration such as ministers and their aides, members of the National Assembly, heads of extra-ministerial agencies domiciled under them and organised labour unions.

“It has been observed that there are gaps that need to be filled to minimize areas of conflict. There is also an urgent need to build mutual trust and confidence amongst all parties concerned to enhance efficient service delivery to Nigerian citizens,” Oyo-Ita said.

She said the induction and other programmes have been designed to assist the PSs build their capacities to play their roles effectively and that there are plans for a future joint retreat of ministers and permanent secretaries as soon as the required funds are available.