Why our media practice is different – Founder, PR Nigeria

Yushau Abdulhammed Shuaib is the founder of Image Merchants Promotion Limited, publishers of PR Nigeria. In this interview, he spoke on the relationship of the… 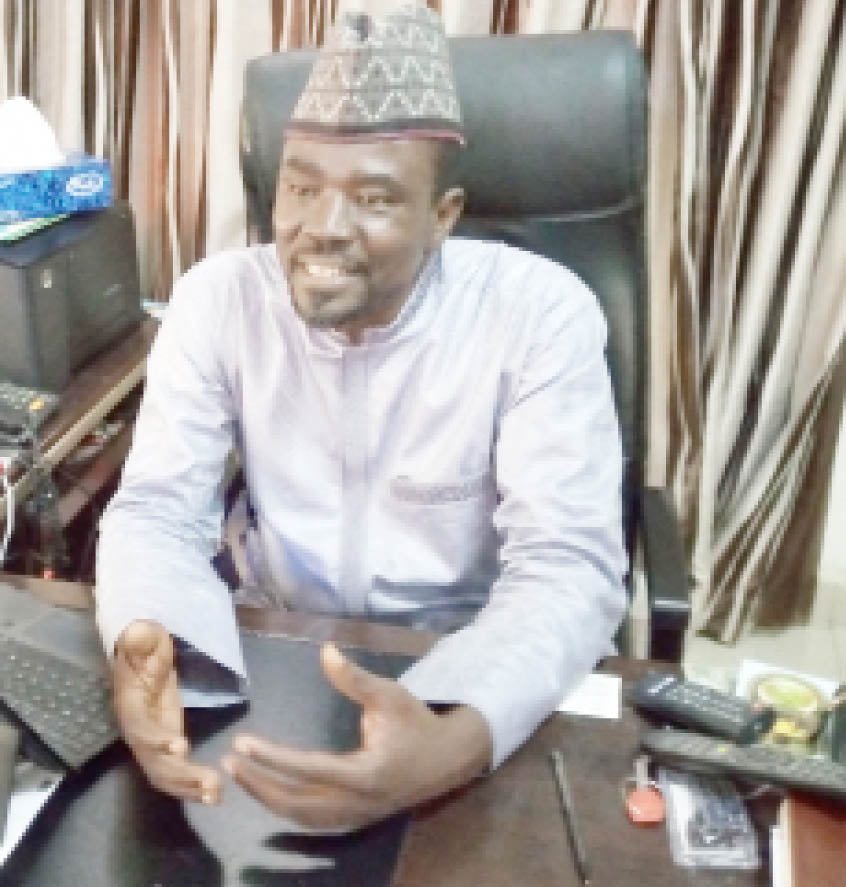 Yushau Abdulhammed Shuaib is the founder of Image Merchants Promotion Limited, publishers of PR Nigeria. In this interview, he spoke on the relationship of the platform with the military, how the media should report terrorism, as well as other issues.

What informed the establishment of PR Nigeria?

One of the philosophies of the Image Merchants Promotions Limited, publishers of PR Nigeria, is that we believe in advancing efforts towards having well-informed citizenry to enable them take sincere and firm decisions. Our brand of communication, if I do not want to use the word journalism, is that we believe in sincerity and transparent disclosure of information for the betterment of the society.

PR Nigeria has been in existence since 2013, where our major focus was to support different institutions, especially the military, security and intelligence and response agencies. At that time, we were proud of the kind of support we received from the system. We were able to counter a lot of narratives that we were the enemy of the country. We played a tremendous role in ensuring that the security services spoke with one voice. The media played a greater role to ensure that the security service was well-motivated through strategic communication processes when PR Nigeria was founded.

It was so surprising that towards the end of that administration in 2015, we saw a lot of success stories by the military. Some of the success stories of this campaign were not through the weapons of the military but through the pens of the media. The troops too, put more effort and gallantry in the fight, while the public had confidence in the government, as well as the security society.

Is PR Nigeria a propaganda tool for the government?

We believe in public relations, but not propaganda. We don’t tell lies, but as we have access to most of the security services, most of the things we do is pro bono. We are not demanding payment for those things we do; we do it out of patriotism.

Yes, in the past we were patronised and we provided services. We are proud to do what we are doing out of love for our country, but the fact still remains that we have not been patronised. It is only painful when people say our story is more of propaganda, that we have been paid. We feel insulted.

There is nothing wrong in public relations when you are paid for services, but we are saying that in this one, we have not been paid. We do it out of volition and belief for our country; that is what we want other media to do. You look at the country as belonging to all of us, such that if it fails, like other countries, we are all in it.

We are happy with what we are doing, but it is only very painful when other people think we are being paid for the services.

They (the military) are there; you can go to their offices and ask. This is the reality, but that did not mean we do not have a cordial relationship with the security agencies. We have access. We relate with most of the spokespersons like brothers. There is no time they do not respond to our calls or messages. We enjoy that friendship and love it because there is a forum established, called the Forum of Spokesperson of Security and Response Agencies (FOSSRA). It is a forum for all these services – military, paramilitary and emergency response services. We believe that we just want to be well understood; we are also calling on Nigerians to look at it from that perspective.

You said you do not demand payment; do you get any other form of favours from the military?

They respect us and we have access, especially to the spokesperson, but we have not been paid. All the things we do are out of our volition, just like normal media. Anything we know we can do at our level, we do it at no cost.  It is part of our payback time for our country. We believe in the system, and that is why sometimes when you see some of our reports you know it is not everything that they will be comfortable with. We believe in sincerity and constructive engagement; and this is the reality. They all respect the fact that what we do is out of patriotism. It is very painful when people call us propaganda tools. That is why I am coming out to say it. At PR Nigeria we can provide other PR services like event management, but for this information we are providing we get nothing. All these stories, press releases are not paid for. I am sincere about it. Let them go there and ask them whether they pay us for these things. I am very sincere about it.

We take joy in what we are doing and when people insult us that we are sponsored, it is very painful; and I mean it.  I can’t be sponsored and do what we do and we believe we have to be careful about not compromising integrity.

Since we started, no story has ever been debunked, and we never dropped a story and any rejoinder. When people try to query something about us, like my integrity, or link me with terrorist groups, I sue them and call the bluff of their sponsors.

We are professionals and we practise responsible journalism for national interest. We are in the middle, but one thing that cannot be faulted in what we provide is the statistics. We also encourage our staff to go beyond the normal reporting. We do in-depth research on different sectors, like the officer in charge of technology, who is also responsible for Tech Digest; after publishing more than 40 weekly analyses we now produce it into a book. It is a collection of his articles, and the presentation was attended by top dignitaries, including the minister of digital economy. And recently, we presented a book, ‘101 Fake News on EndSARS.’

Don’t you think the propaganda mindset could be linked to your usage of press releases?

PR Nigeria has gone beyond the press release platform because it is established as a platform for critical stakeholders. I can assure you that if you go to our website today you will see stories in which we did not use a press release.  Sometimes we beat other media houses in breaking some stories. We have exclusive access and we get information directly.

The systems were not comfortable with our stories for the past week because they were purely investigative reports.

We believe in justice, equity and fairness. May be the system is not comfortable because of our stance. When we started, it was a press release platform, but as it is now, most reports are not only thoroughly investigated, they are also authenticated before we publish them.

There is a shift from press releases to investigative journalism. One thing you find difficult to buy, and it is very expensive, is life. I have nothing to fear. We have self-contentment and we are very happy about that. We are blessed and the blessing comes in different forms.

How do you think the media should report terrorism?

The media should report it in a patriotic and responsible way. Reports such as Boko Haram killing five Muslims, IPOB slaughtering Hausa men should be avoided. Giving ethnic colouration to reporting, which can trigger reprisal attacks, should be avoided. Security forces are people like us, so you need to do your report in such a way to protect them.