Why NSITF must be repositioned as social insurance 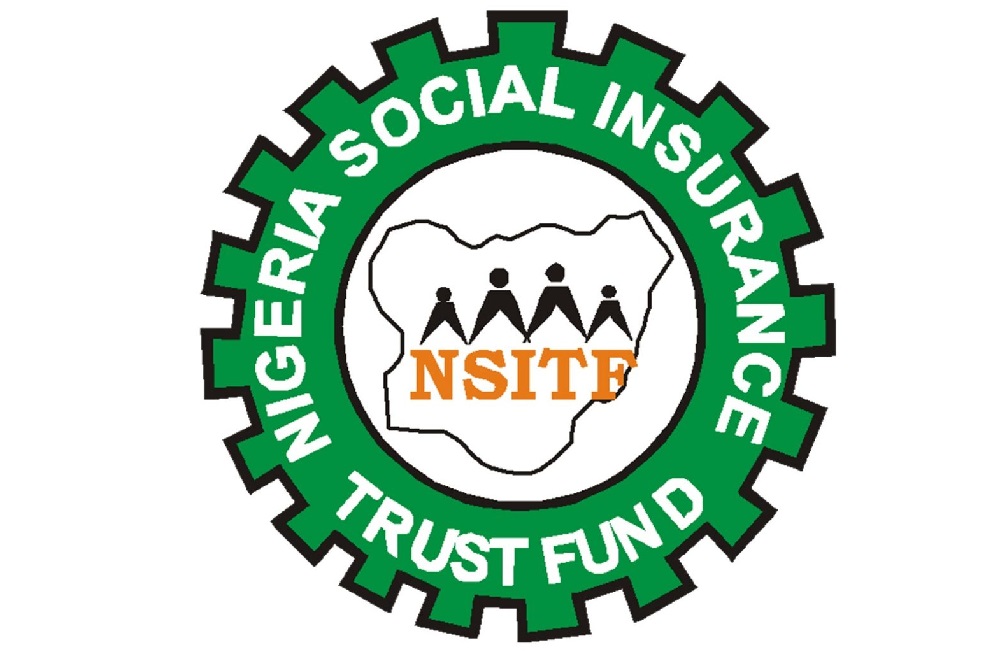 What comes to mind anytime this company called NSITF (National Social Insurance Trust Fund) comes up in the news? Fraud. That’s right. The key news that stems from that organisation is all about embezzlement and mismanagement. The latest bad news – after some calm – was that an official of the organisation claimed that receipts and documents for several years may have been eaten up by termites as they were stored in some container outside their premises.

The amount in contention was N17.85 billion.  This statement was of course slightly sensationalised by the media and became another embarrassment for government at large, to the extent that NSITF had to take up pages in newspapers to explain what its official meant and so on.

However, people have become tired of these explanations and a permanent gorge seems to have evolved into a chasm between the leaders and the led, the government and the people.

I was, therefore, miffed when, sometime last year, I received a letter from the NSITF saying they intended to come and inspect my books in my small company. Indeed, it was the first time any agency would come inspecting – apart from our regulator of course. Why would NSITF come to disturb me in my office. I wasn’t even happy paying them, but I’m being forced to do so statutorily.

So, I wrote back to NSITF that as much as they wish to inspect our books for compliance and propriety, I was also interested in getting explanations for some of the egregious waste of the monies we had been paying them in the 16 years of our operations.

Paying hard-earned money to NSITF felt very much like dumping money in the ocean or setting money on fire. Perhaps worse. I couldn’t get it off my mind that I was paying some lucky civil servant, labour union leader, or political appointee to continue to build his/her misguided empire.

The last five management teams of this organisation have been dismissed in ignominy with serious allegations of fraud. Perhaps more. The same fund-led management alleged bullying by the Minister of Labour, Chris Ngige, but I’m not sure it was able to prove its own fidelity. It had to be ejected.

These are people appointed by the sitting president or vice president. Every year or two, it’s about huge billions getting missing. I am personally traumatised and I’m sure it’s the same for all Nigerians, especially people who run companies and adhere to the statutory requirement of paying to the NSITF.

Of course, the NSITF representative  that came to my office merely pleaded with me that he was not a management staff and that all the ‘stealing’ happened at the ‘top’ in their office. He didn’t deny that he worked in a place riddled with corruption, theft, and wanton stealing. Honestly, I appreciated his honesty.

I think more payers should ask NSITF more questions because we cannot just be dumping money into a blast furnace every year.

And so, the other day, I was discussing this with a friend, and he said to me that NSITF is meant to be our own DOLE (Department of Labour and Employment) in the UK. Everyone knows that in the UK, able-bodied men till tomorrow queue up in the labour department to collect cash for survival. That is called ‘queueing for the dole’.

Whereas we have been forced lately – especially by COVID19 – to set up several ‘conditional cash transfer’ schemes with varying levels of efficiency and accountability, we do not yet have a well-established system like the United Kingdom.

The question is also whether we need and want any of such. If the UK has achieved a lot over the centuries, we haven’t done much here, and there are a myriad of opportunities for work in a developing nation such as ours. Yet, it is worth investigating whether NSITF was conceived initially with the intention of being our own DOLE and backing up people who lost their jobs or who don’t have one. Why the name SOCIAL INSURANCE TRUST FUND? It must mean that this agency of government was intended to anchor social insurance in a big way.

How then did NSITF, a place that only caters for ‘injuries sustained on the job’? People who say we have all the agencies we need in Nigeria, to function like those countries that our young – and not-so-young – are ‘japaing’ to today, are very correct. If we check very carefully, all the great ideas are here. But we have a way of ensuring that good ideas don’t work or become liabilities on the system.

Why create a Ministry of Humanitarian Affairs when we have NSITF? Why is NSITF under the Ministry of Labour? Perhaps it is an idea mooted by labour leaders.

All the same, rather than this current status where the organisation is adrift, claiming to pay people who sustained accidents on the job (not those who die, mind you), effectively narrowing its scope and responsibility and becoming a slush fund for labour leaders and politicians alike, on the sweat of innocent companies that pay yearly, the next government should notice this organisation as a very likely catalyst for great impact on the people.

I don’t run a factory. People don’t get injured in my office. The NSITF does not cover injuries OUTSIDE the office.

The scope of NSITF should be very national. Its purview should be every Nigerian suffering everywhere. Imagine that the country is submerged in floods now and not a word from a SOCIAL INSURANCE TRUST FUND. A fund into which – like the TETFUND – Nigerian companies pay incredible amounts of money waiting to be embezzled!

We can see the impact of TETFUND in our tertiary institutions, can’t we? Where is the impact of NSITF? The injustice and corruption that has become NSITF must stop immediately. The next government please take copious notes.

In the United Kingdom that I am used to, it is the contribution of ‘NI’ – National Insurance – that is used for the many big interventions – health, education, unemployment benefits – that our people now run to, embarrassingly plonking their extended families along and further damaging the sullied image of Nigeria. I can’t blame most of them. It’s the slackness over here.