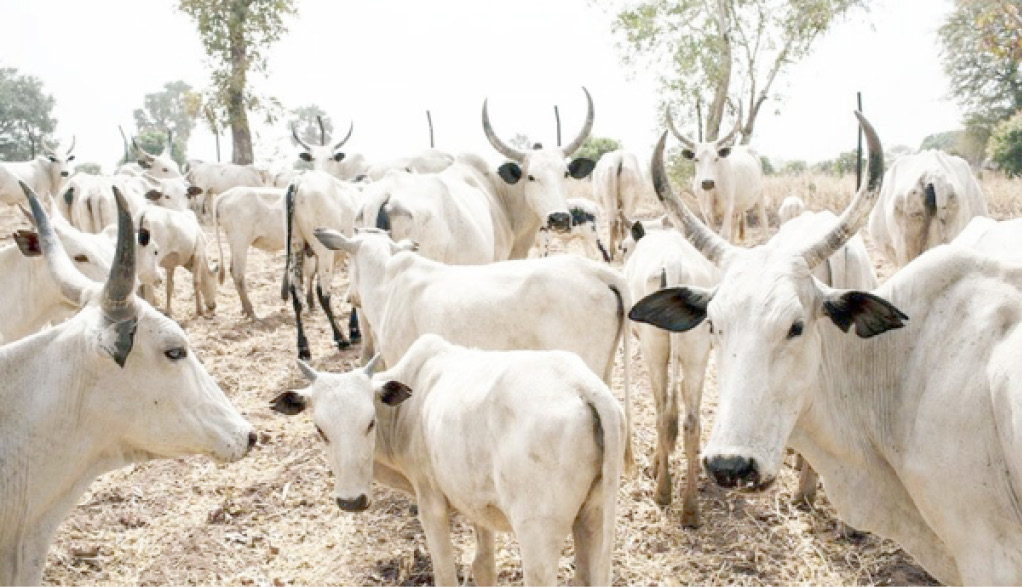 The Northern Governors Forum has called for the speedy implementation of the National Livestock Transformation Plan (NLPT).

They also called for the immediate implementation of the State Level Project Socialisation on Livestock Productivity and Resilience Support Project (L-PRES), in the region.

The governors made the call at the just concluded meeting of the forum’s committee on Agriculture in Abuja.

Briefing newsmen at the end of the meeting, the Chairman of the forum, Gov Simon Lalong of Plateau State, said that the speedy implementation of the programmes would help the region handle some of the challenges in its agriculture sector.

The NLPT is a federal government project being implemented in some states to transform the livestock industry and also address crisis of farmers and herders, while the L-PRES programe is targeted to address low investment in the livestock subsector.

“Agriculture is our hope in the north and for a while we saw a lot of delay in implementation of some of these programmes, and so we had to call a meeting, especially with the introduction of the new outfit L-PRES

“We (northern governors) all agreed for all the northern states to key in to the L-PRES and also part of the NLPT, which is already being implemented,” he said.

He explained hope that the speedy implementation of the programme would also help in handling the security challenges farmers were experiencing in their activities.

“We are not sleeping on it. We still want to go back to see how to help farmers. This is the time that farmers would need a lot of our support and assurance,” he said.

The chairman said concerns were also raised during the meeting on the major outfit of the region, the Northern Nigerian Development Company particularly on its textiles industry. (NAN)