Why Nigerians are facing harsh treatment in UAE – FG

The Federal Government has provided an insight into the alleged hostile treatment of Nigerians in the United Arab Emirates (UAE). 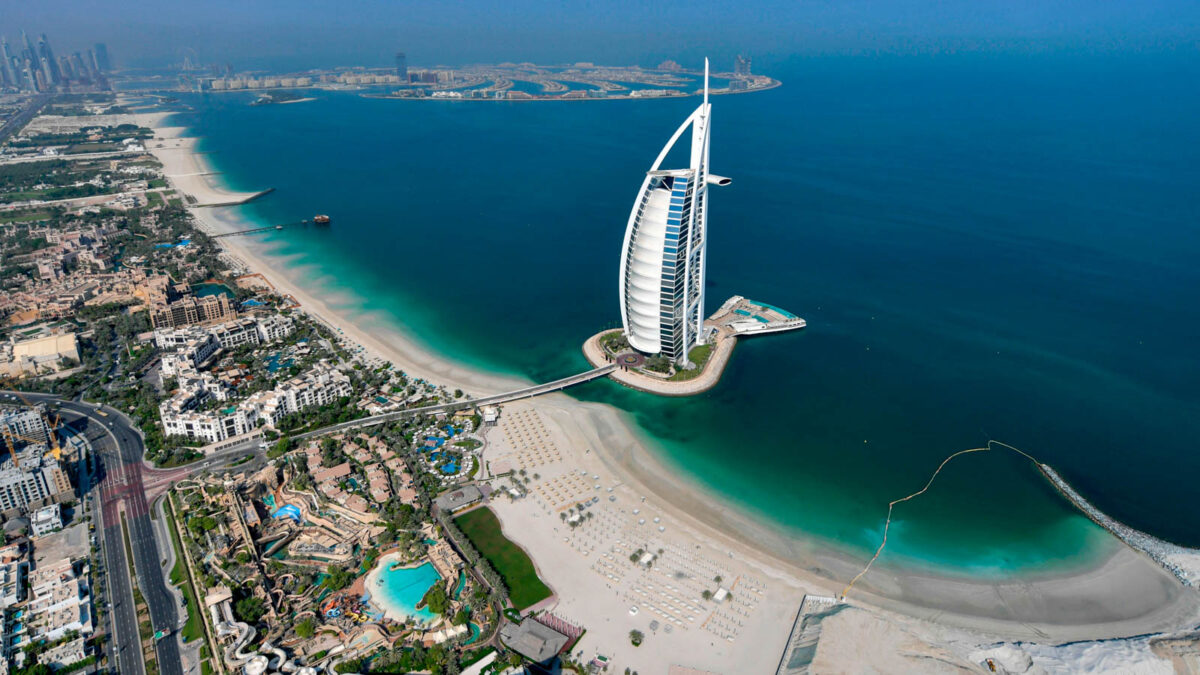 The Federal Government has provided an insight into the alleged hostile treatment of Nigerians in the United Arab Emirates (UAE).

In recent weeks, social media have been flooded with reports of inhumane treatments meted out to Nigerians in the country.

Commenting on the issue, Chairman, Nigerians in Diaspora Commission (NIDCOM), Mrs. Abike Dabiri-Erewa, stated that the UAE authorities recently released new guidelines for visa applications for people under the age of 40.

She said many Nigerians now try to circumvent the guidelines by applying for “family visas,” instead of providing clarity on the kind of visa they are asking for.

She disclosed that six months genuine bank statement, accommodation details, as well as a return ticket, must be produced on arrival.

In a statement, Dabiri-Erewa said, “Recall the recent warning issued a while ago. The UAE Government has now introduced a new visa regime and has stopped issuing tourist visas to persons under the age of 40 years, except for those applying for family visas.

“However, to evade the new visa rules, some applicants request “family visas”. On arrival, some travel alone and arrive without family.

So they are turned back from the airport. Also the UAE authorities demand: Return ticket, Valid 6 months Bank Account Statement and A valid Residence Address.

“There have been quite a number of Nigerian passengers turned back from the UAE airport in the last few weeks.”

The Ministry of Foreign Affairs also issued a statement, advising Nigerians to respect the new visa rules of the UAE Government.

Spokesperson of the Ministry, Francisca K. Omayuli (Mrs) said, “The attention of the Federal Government of Nigeria has been drawn to a video on the social media, showing purportedly stranded Nigerians, who arrived the Airport in Dubai, UAE on 29th August, 2022, but were denied entry into the country, despite having valid visas.

“The Nigerian Mission in Dubai has clarified that most of the supposedly stranded Nigerians were issued with family visas, only to arrive Dubai alone without any family member. Consequently, they were denied entry and advised to return to their country and apply for the appropriate visas. However, those persons allowed entry into the country have their family members in the UAE. While those who claimed their family members were on another flight, were told to wait at the airport, pending their arrival.

“The general public is invited to note and be guided that the Government of the UAE has introduced a new visa regime and has stopped issuing tourist visas to persons under the age of 40 years, except for those applying for family visas.

“It is therefore, instructive for prospective visa applicants to indicate clearly their visa preferences without any ambiguity and also respect the immigration laws of other countries so as to avoid unwarranted treatments.”