Minister of Water Resources, Suleiman Adamu, has cautioned that there may be anarchy in the water sector if the National Assembly fails to pass the… 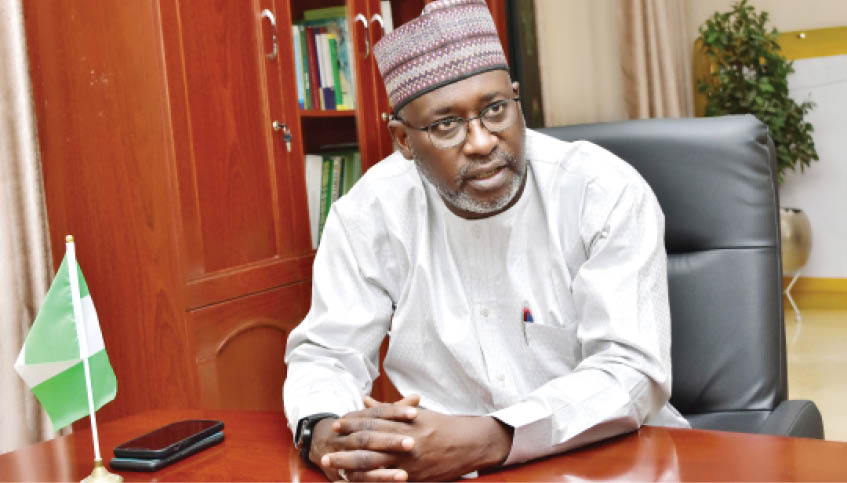 Minister of Water Resources, Suleiman Adamu, has cautioned that there may be anarchy in the water sector if the National Assembly fails to pass the Water Resources Bill into law.

He said the attempt to politicise the bill was unnecessary because it was aimed at creating the enabling environment for private sector participation in the water sector.

“People complain about water delivery in the country and this bill is tailored towards answering the question and the ingredients are all in the bill,” Adamu said while addressing journalists during a stakeholders’ forum in Abuja.

He explained that the bill was a compendium of five Acts in the various sectors under the ministry packaged into the integrated water use.

“So, this ministry came up with how to deal with abandoned projects, how to develop further on the drainage system and experts in the sector said there was the need to put the water resources bill into action,’’ the minister said.

Adamu lamented that no part of the country had guaranteed 24 hours water supply because state governments had not been able to invest in water, adding that the bill would improve efficiency in the management of the water system.