The Cleen Foundation has said that insecurity is worsening in the country, especially in the communities due to significant distrust between the community people and… 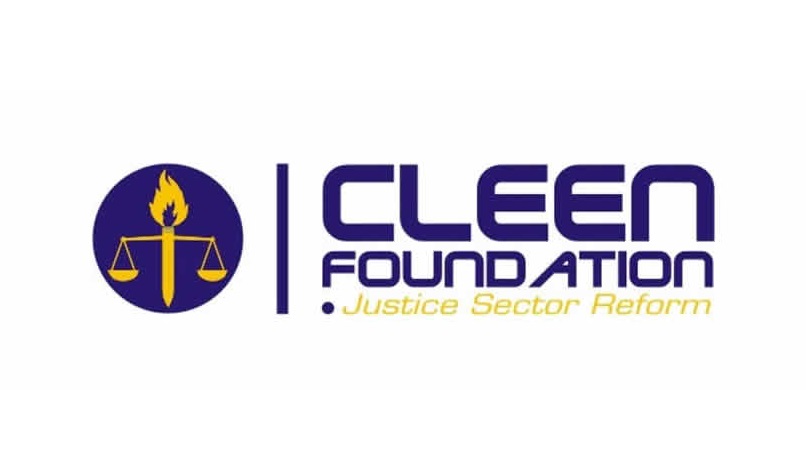 The Cleen Foundation has said that insecurity is worsening in the country, especially in the communities due to significant distrust between the community people and the security agencies, especially the Police.

The Acting Executive Director, Cleen Foundation, Ruth Olofin, said this on Tuesday in Abuja at the Democratic Policing Indicators Workshop, organized by the foundation in collaboration with the African Civilian Policing Oversight Forum; and Afro-Asian Association for Justice and Development.

She was represented by a Program Manager of the foundation, Mrs. Chigozirim Okoro, who said that the workshop was organized to promote a relationship of trust between the Nigerian Police and the Nigerian People.

“All human security threats are a top priority concern for the global community, as the global security focus has long shifted from ‘State Security’ and ‘Regime Security’ to ‘Human Security’.

“This global stance on security collaborates with the aspiration of Democratic Policing: where police primarily safeguard the rights of people, ensure the security of people, maintain neutrality on political ideologies, and give people a voice.

“A significant obstacle to access to justice is when a community views its police with distrust. Consequently, crimes are not reported, people are reluctant to come forward as witnesses and useful information on the crime is not available. At the extreme end of this continuum, the police themselves are viewed as the enemy in an increased risk of conflict and state fracture,” she said.

The Cleen Foundation boss said that strong relationships of mutual trust between police agencies and the communities they serve are critical to maintaining public safety and effective policing.

According to her, Police officials rely on community members to cooperate providing information about crime in their neighborhood and to work with the police to solve problems of crime.

She also said that community members’ willingness to trust the police depends on whether they believe that police actions reflect community values and incorporate the principles of procedural justice and legitimacy.

“It is imperative for security providers to secure, treasure, and uphold public trust and it can be achieved when the members of the community perceive the Police to be fair, available, helpful, responsive, and give the complainant a voice.

“Among the ways police and local communities build a good relationship, is to agree on what they expect from each other, and how this is delivered. Once that is established, there is a reference point for police and the community to manage their relationship.

“It is, therefore, important that the members of the Nigerian Force and the locals converge in a workshop like this and highlight the indicators of democratic policing and promote a process of accountability, responsiveness, effectiveness, professionalism, and adherence to rule of law by men of the Nigerian Police Force,” Olofin said.

She said that these indicators will constitute the yardstick to measure and assess the conduct and performance of the Nigerian Police Force.

He said that the workshop and training is a much needed one, because the police need to understand the dynamics of policing democratically without breaching or infringing on the rights of the citizens.

He, however, said that members of the community especially community leaders ought to have been involved in the training for easy application of the knowledge gained.

On his part, ASP Saliu Umar, said that when there is trust between the community and the police, the community would be a crime free one.

He said, “There will be law and order if the community trust the police and the police lives up to its mandates. This we believe would enhance good relationship and assist the police with the relevant information to aid effective policing.”

Inspector Salami Glory, urged the community to trust the police and not result to self-protection, jingle justice and others.

She appealed to the police to not release until a crime is committed before upholding its mandates to protect lives and properties.