Obumneme Cyprian Ozoemena is a Nollywood film producer and marketer from Ugwulangwu in Ohaozara Local Government Area of Ebonyi State. He has been into movie… 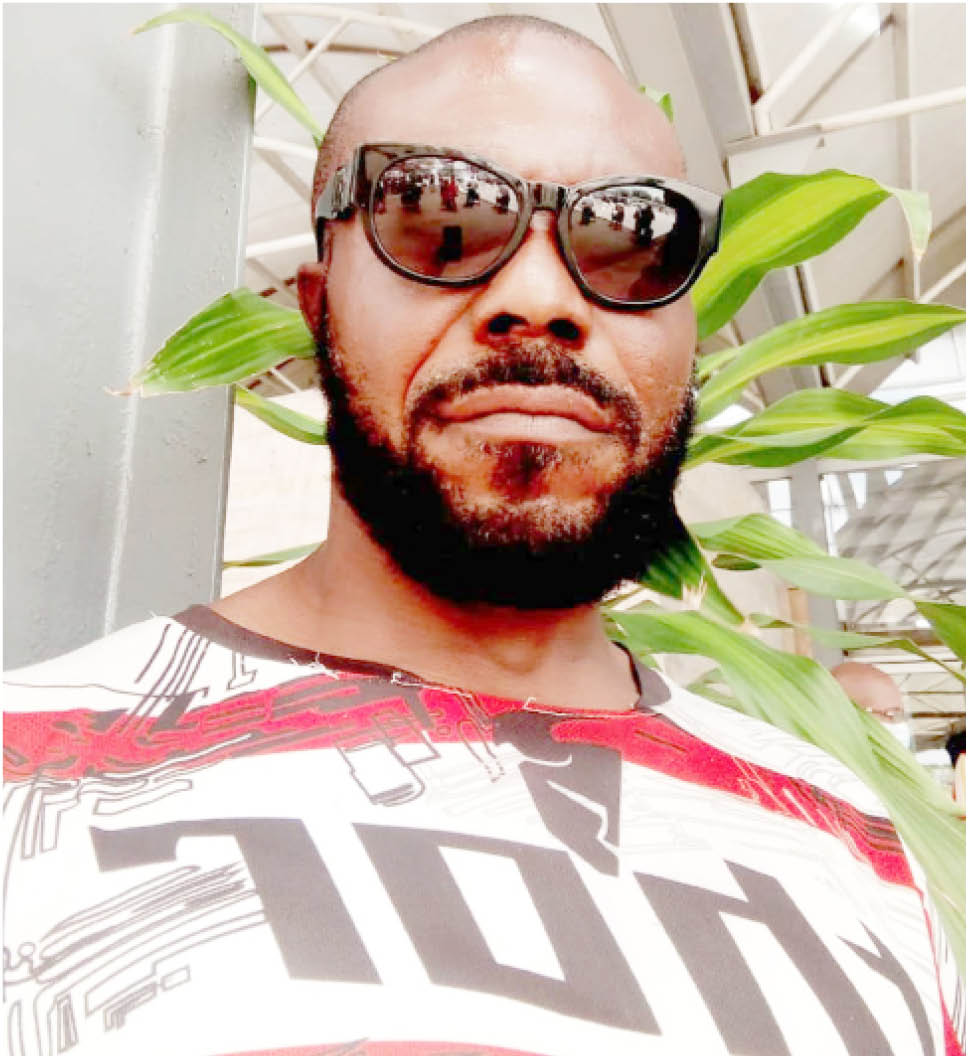 Obumneme Cyprian Ozoemena is a Nollywood film producer and marketer from Ugwulangwu in Ohaozara Local Government Area of Ebonyi State. He has been into movie production since 2002. In this interview with Daily Trust, he narrated his journey into the industry, challenges and lessons learnt. He is also planning a beauty pageant for the physically challenged in Nigeria.

WM: When did you take the decision to be a filmmaker?

Ozoemena: Before I became a producer, I was marketing American movies on VHS. After Nigerian movies like Living in Bondage broke out in the VHS, it gave so many people the opportunity to come into Nollywood and become producers.

WM: Can you list some actors and actresses you have worked with over time?

Ozoemena: I have actually worked with a host of them – the likes of Kanayo.O. Kanayo, Stephnora Okere, Benedict Johnson, John Okafor, Chinwe Owoh, Patience Ozokwor, Amaechi Muonagor, Osita Iheme, Chinedu Ikedezie and many others.

WM: What is your major challenge in the film industry?

Ozoemena: Finance is the biggest problem we face in the industry. As a producer, you are the financier of the project. In some cases you are unlikely to recover the amount of money you invested in a movie, which makes it discouraging and difficult to source funds for another project. It is even worse if you borrowed funds for the previous project and still haven’t paid back.

WM: What makes a great film for you – cast, plot or location?

Ozoemena: All three actually play their significant roles to bring a movie to live. The first one is the storyline of the movie, which has to be strong and concrete. Many actors don’t even consider the part if the script and plot are not solid. Also, a great cast, which includes the actors, DOP, costumier, makeup artist, sound engineers, all play their roles to bring the movie alive. Lastly, location is also important because it is like the background of the story. It is supposed to tally with the movie plot.

WM: Can you speak on the growth of Nollywood over the years?

Ozoemena: For a period of time, we recycled a lot of older actors for movies, not because they were no new actors, but few were not keen on giving their best in the roles they were asked to perform. However, I have come to realise that Nollywood is an untapped industry in terms of actors and actresses. They are so many young ones that if given the platform, would excel, even beyond their own imagination. Nowadays, some producers prefer to use new actors because they are most likely to also throw in fresh ideas.

WM: In any production, teamwork is important; how do you encourage your team in order to drive efficiency?

Ozoemena: There is no production where errors are not made. People are bound to flop or make mistakes with their work. I always tell them to treat themselves as a family; that way, everyone is encouraged to do their part and do it well. For example, an actor that is also a director can help to coordinate the main director if he notices that he/she is being overwhelmed by the project.

WM: How important is the role of government in the industry?

Ozoemena: The government needs to do more for the Nollywood industry because it is yet to give its best. I am talking about creating funding opportunities for cinematographers and producers to shoot quality movies, creating a proper infrastructure that can give films the boost they need. If Nigeria were to be properly structured in terms of infrastructure, you would see an improvement in the kind of movies and stories we tell.

WM: As a producer, what lessons have you learnt over the years?

Ozoemena: What I have been able to learn while working as a producer is that it is important to see everyone on set as working with you and not for you. Being a team with the cast will improve their efforts. Also, I have learnt that in filmmaking, never compromise in production. No segment is more important than the other. You can’t have a good cast and compromise with the DOP, sound engineers, customers, etc. Everybody’s role is very essential to making sure that the movie is a success.

WM: What advice do you have for newcomers in Nollywood?

Ozoemena: I would advise those who want to step into the industry to be sure that it is a career they want. This is because it entails a lot of hard work. There is no part of filmmaking that is easy; therefore, it is important you have the passion that will create a drive in you and also push you into giving your very best effort.

WM: Do you have any project you are working on presently?

Ozoemena: Yes, but it is not a Nollywood production per se. I intend to organise a beauty pageant, which will focus on the physically challenged. It will be the first of its kind in Nigeria.

WM: Interesting; why the physically challenged?

Ozoemena: This is because they are a group of people often pushed aside because of their conditions. Nonetheless, being challenged does not mean they have nothing to offer. Someone who is dumb, deaf or even on a wheelchair can still be a good producer, scriptwriter, makeup artist, tailor, amongst other skills.