Why I’m biggest actor in the world – Chiwetalu Agu

Veteran Nollywood actor Chiwetalu Agu shares some of his experiences in the film industry with Daily Trust Saturday. Going down memory lane, did you ever… 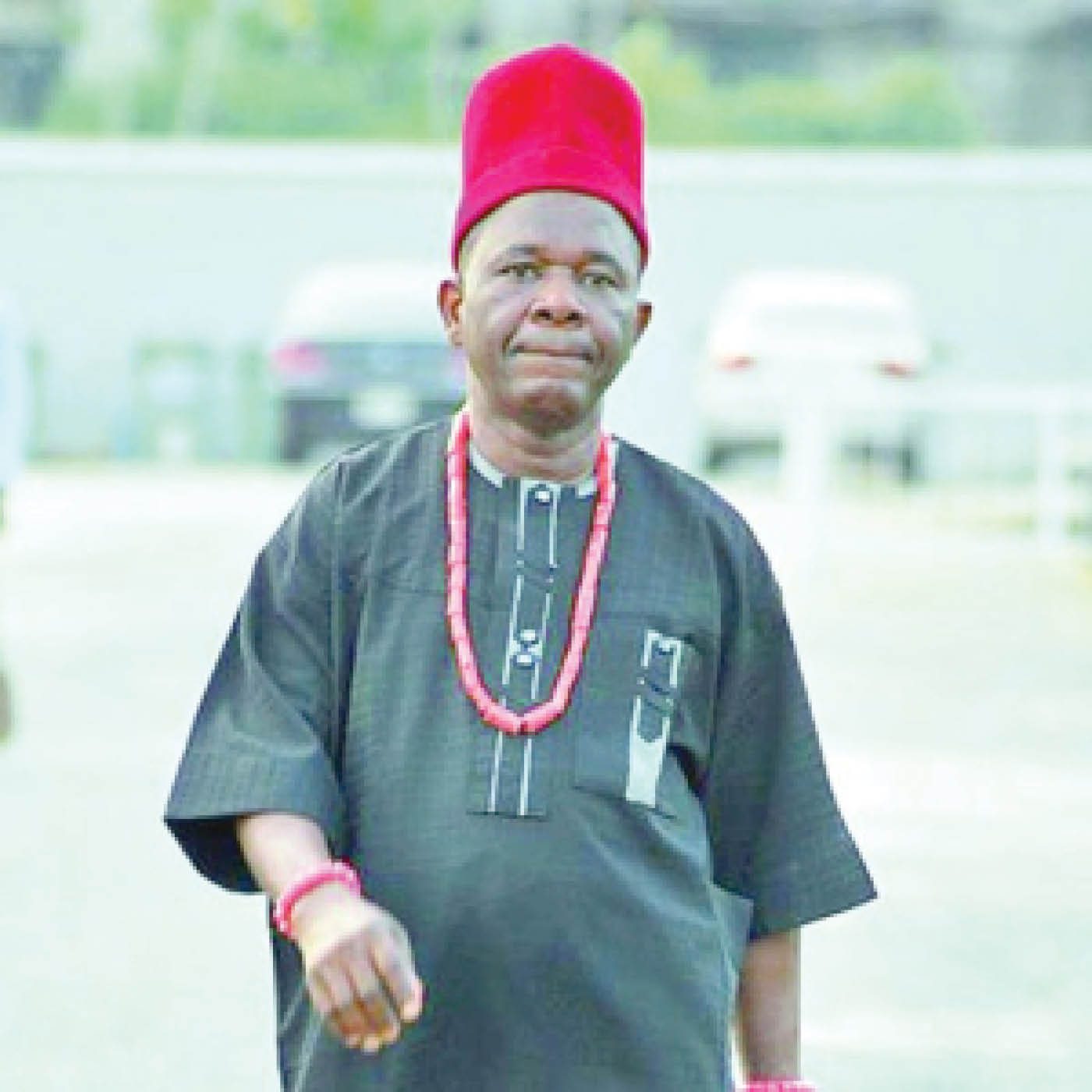 Veteran Nollywood actor Chiwetalu Agu shares some of his experiences in the film industry with Daily Trust Saturday.

Going down memory lane, did you ever imagine you would become this big in the Nigerian film industry?

No. However, I believed that I was going somewhere; but the reward I was going to get, I did not envisage. I did not see it clearly. Today, I see myself as the biggest actor in the whole world because I have acquired 2,036 movie productions since 1981 which was my official entry into the movie industry. Nobody comes close. The advantage I have is that I am a comic actor. Everything you give me to do, I create comic relief out of it.

Drama has three aims; education, information and comic relief. We have not been putting comic relief for years till I came in the mid-90s to infuse it because however we tell a story, or portray characters, we still can make people laugh. I can’t forget the movie ‘Taboo’, which we did in the 90s. The movie was about the Osu caste system where there was segregation but the character which I played alongside the late Sam Loco and other veterans; it was all comic outbursts.

So, despite the Osu caste system where people were discriminated against, I was noted to make people laugh and that movie sold a lot because of the comic angle. I am still waxing stronger and my score is going higher. I am a comedian, that is my mark.

You often play the role of a wicked and fetish person. Some people believe it is your real personality. Is it?

Over time, people have come to realise that I am a jovial man and a comic relief character by nature. Today, people like to surround me to hear my jokes. It is no longer the way people thought at that time.

That is part of our evolution because, at that time, people found it difficult to differentiate an actor in a movie and in reality. Today, they can differentiate. They now see me as an actor who, when he wants to be wicked wears the cloak of wickedness; I metamorphose into any character I want to play. In reality, that is not a part of me. I am neither a fetish nor a wicked person.

Have you ever had an awkward moment with a fan, probably on the street, due to a character you portrayed in a film?

This scenario affected almost all of us, even some of our colleagues who are late; all of us who played wicked characters.

At that time, people saw us as wicked people in real life. I did not mind because I always told myself that since I am not who they think I am; I will continue to do my job and go my way. I ensured that I succeeded. The important thing is that you do not take that character home. Once the director says ‘cut’, you end it there and go home. There is a big difference between now and when we started in the Nigerian movie industry. People are more aware of the difference now.

Was there any moment in your career you felt like quitting?

My parents had no choice but to allow me act because if they had told me not to do it, what would they have given me to do? I have been enjoying this profession where you have sanity and serenity of the mind. I have been one of the fortunate few. I go to work when I like and go home when I like. Also, throughout the day, you are at peace with everyone. We have a jolly atmosphere even if you are playing a wicked role. Once the director says ‘cut’, the character ends. So, nobody can take me away from acting until I produce my eight powerful scripts which tell the tale of our ways of life.

I don’t intend to leave this profession because it gives me joy. I’m 67 years old and I am a happy man.

What are some of the challenges you faced?

Let me cite what happened in Idumota, Lagos State, during the early days of my career when I was writing for the Nigerian Television Authority. I would go to NTA all the way from Enugu to know how my script was faring, and then I would trek a very long distance to the railway where I would sleep because I did not have a home in Lagos.

I used to sleep at Iddo Terminal Railway station on one of the benches where passengers stay before they board a train going to the north. I was always battling with bedbugs and no sleep on the bench went smoothly. I would toss and turn because of the bites from the bedbug but would endure until morning. Eventually, I succeeded.

I did not look back because if I did, I would have gone back to Enugu and nobody would know me today.

The tenure of the President Muhammadu Buhari-led administration would expire in some months. As a veteran in the Nigerian film industry, how would you rate this administration?

There is nothing to score about the president. Absolutely nothing! I am one of those who wished we never had this regime. When he came on board some years ago, he spoke about mounting a fight against corruption but look at where we are today with corruption.

What have we gained from oil? From one high price to the other, and now the price of fuel is out of the reach of the common man. People who are into commercial transport business are not gaining anything, yet we are an oil-producing country.

Look at this other aspect of the president’s wife being criticised and look at the drastic action they have taken against criticism. Is this a democracy or mediocracy? What do we call it? I don’t see any angle that you write about this government and see positivity. Nobody is happy.

Lecturers are being owed by the government. Have they been paid since February? And people are behaving as if nothing is amiss. Lecturers are now beggars. One even begged me for sachet water. Sachet water! A lecturer. I gave him all the money I had with me that day. It is a very sad and awkward situation. It is a pitiful situation for the country called Nigeria.

What are your expectations of the new government after the 2023 elections?

Almost all the elected leaders are going to step into what I call a ‘rotten foundation’. A foundation that they may not be able to come out clean from because whatever you do, somebody would boast that he put you there. So, he dictates what you go there to do. You cannot go there and work on your own.

There is a rot already that is difficult to wriggle out from. I have visited almost every state capital in Nigeria due to the nature of my job. There is always refuse waste, spilling from the waste dump to the main road; to the extent that motorists find it difficult to pass. Every state in the federation faces this; and in the course of going for my film shoot, I look around to see what is happening.

The local government authorities need to evacuate these wastes as and when due. They don’t need to leave it until it spills over the whole place and causes diseases and pollution.

I am one of those who believe that practically we do not have a government. The budget comes on regular bases, what do they do with the budget? They do not work with it but pocket it. It is a sad thing that a government official would want to purchase about five SUVs while the people are suffering. It is a pity.