For close to 40 years, Buchi Atuonwu has been successful and consistent in bringing together what was hitherto believed to be impossible by mainstreaming reggae… 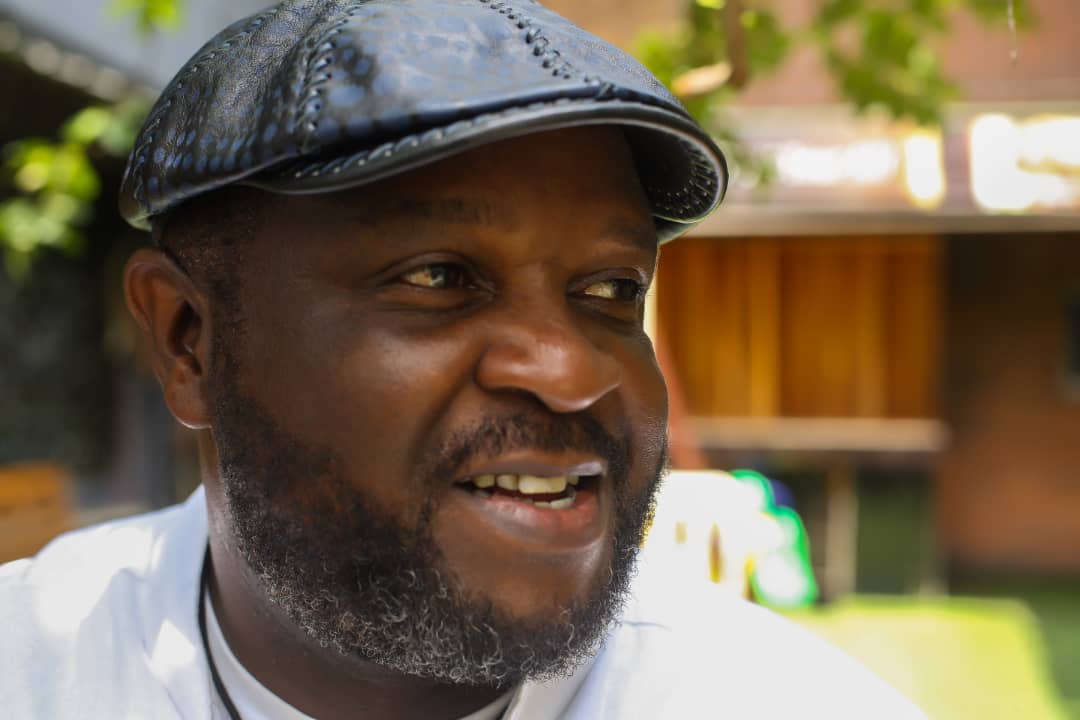 For close to 40 years, Buchi Atuonwu has been successful and consistent in bringing together what was hitherto believed to be impossible by mainstreaming reggae music into the church. In the early days, he recalled a couple of awkward incidents.

A particular one that remains fresh in his memory witnessed him being kicked out from the stage by a well-known Minister of God screaming, “who brought a Rastaman to my church?”

Things have since changed and the tables have turned. Today, Buchi, the erstwhile rejected stone, has become the cornerstone, headlining gospel music concerts with his band, Big Toonz, across Nigeria and abroad.

The singer has revealed plans to hold a first-ever National Hymn Festival on November 19 at the Sports Centre of the University of Lagos.

Buchi, in a statement, said he strongly believes that he is led by the Spirit of God to break down the barriers of segregation and disunity, which has promoted exclusivity among the denominations, making them look like cults.

According to him, the National Hymn Festival is a way of ensuring that the great hymns that built us up, sustained our faith and inspired us to do things and to live for Jesus Christ are not allowed to die.

“Delegates of the Catholic Church, the Pentecostal fellowship, Evangelical Church of West Africa (ECWA) and the white garment churches have been chosen to constitute the 2,022-person National Hymn Festival choir,” the singer stated.

He added, “These denominations have also assembled their individual choir to chase the top prize of N2m and a trophy. There are also cash prizes, plaques and trophies for the second and third place; along with consolation awards for every participating choir.”