Why Hollywood A-Listers Look Up To John Kafi

John Kafi is not a new name in Hollywood. He has rubbed shoulders with Hollywood’s finest, among them David Grutman and Baddies Only. John was… 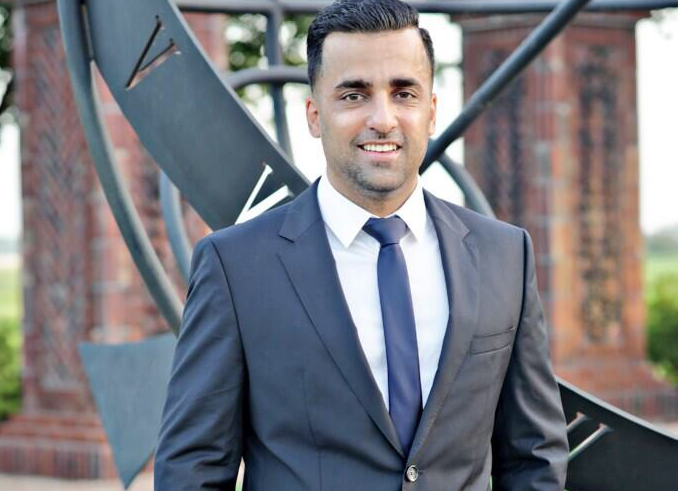 John Kafi is not a new name in Hollywood. He has rubbed shoulders with Hollywood’s finest, among them David Grutman and Baddies Only. John was recently seen with Baddies Only. They were together in Marrakesh and have even shot social media content together. John Kafi has a video with Baddies Only which has close to 18 million views on TikTok.

How did John Kafi break into Hollywood?

John’s business experience and networking skills have played a massive role in his rise to the top. John Kafi has been an entrepreneur since a young age. He got his first job in his early teens, which motivated him to step out of his comfort zone. He explains that working in the entrepreneurial space made him realize that this was something he wanted to do for the rest of his life, and he started working towards making this a full-time career.
John Kafi has a Bachelor’s degree in Business Administration from the University of Houston with a minor in management and marketing. He has started and grown several businesses, including Mobhero, Inc., a global mobile ad network. John Kafi managed to build the company into one of the leading mobile ad network agencies before he sold it. Under John’s management, Mobhero, Inc. has worked with Adidas, Walt Disney, Samsung, and McDonald’s.
Today, John Kafi is the founder and CEO of Kafi, Inc., a real estate company involved in residential and commercial acquisitions, dispositions, new constructions, and the private equity financing of real estate. John’s approach to real estate and entrepreneurship has helped him build a strong rapport with Hollywood’s most exemplary and other industry experts.
John Kafi’s friends are entrepreneur Patrick-Bet David, Robert Kiyosaki, Nusret, aka Saltbae, and David Grutman. Patrick introduced John to Robert Kiyosaki, and they instantly clicked due to their real estate backgrounds. He is also friends with Ramtin Ray Nosrati, a fellow Persian home builder, and Robert Rivani. John Kafi is known to people in the hospitality, entertainment, and real estate industries, with many speaking highly of his work.