Why FG must invest in orientation

A call has been made to the federal government to invest in the orientation and re-orientation of Nigerian populace, politicians and government officials to curb… 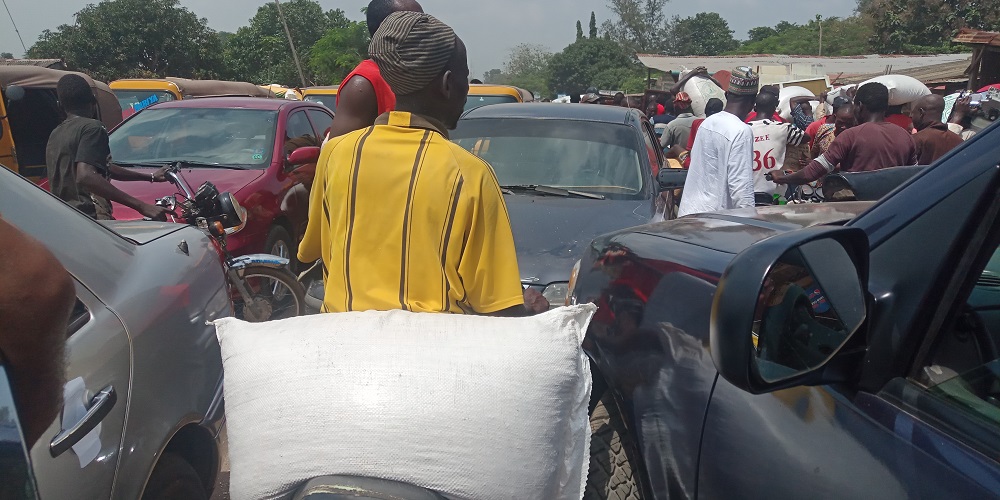 A call has been made to the federal government to invest in the orientation and re-orientation of Nigerian populace, politicians and government officials to curb a repeat of the looting which occurred during the last civil unrest.

This was part of the conclusion at a virtual one-day meeting organised by the Women Radio 91.7FM

During the discussion on the theme, the corruption of COVID-19 palliatives by Nigerian state governors, a panelist, Abiola Akiyode-Afolabi urged government at all levels to invest in orientation of the Nigerian people adding that the re-orientation must start from the general populace, to those in government, religious and traditional leaders, politicians and others.

She said accepting corruption as normal must change while stressing that corruption is killing Nigeria as a country.

With Nigeria ranked 98 out of 107 hungry countries, according to the 2020 global hunger index, participants at the virtual meeting insisted the governors kept palliatives in various warehouses for their own selfish and corrupt reasons.

They noted that it is a corruption induced approach to think of keeping the palliatives for a second wave of COVID-19 pandemic when there was no accountability for the palliatives distributed during the first wave.

Abiola who is the Executive Director of Women Advocates Research and Documentation Centre said, “There is a need to strengthen institutional accountability as well as improve political will by the government and the heads of the various agencies, whether ICPC or EFCC. Also, there is a need for more open and transparent budgetary allocations. There is also a need for more open contracting procedures which must be part of our system.”

Meanwhile, the vice chairman of the Nigerian Bar Association, Abuja, Chioma Onyenucheya-Uko said all individuals found guilty of looting from either government or private facilities during the recent civil unrest have committed a crime against the state and are liable to suffer the consequences.

The legal practitioner emphasized that looting of palliatives and other government properties as well as looting of private homes and companies is a crime.

She noted that there are legal implications to committing a crime such as stealing, burgling, or looting during a civil unrest as witnessed throughout the country in October.