Why Buhari must save the local councils

At his inauguration on May 29 last year, President Muhammadu Buhari said: “Constitutionally there are limits to powers of each of the three tiers of… 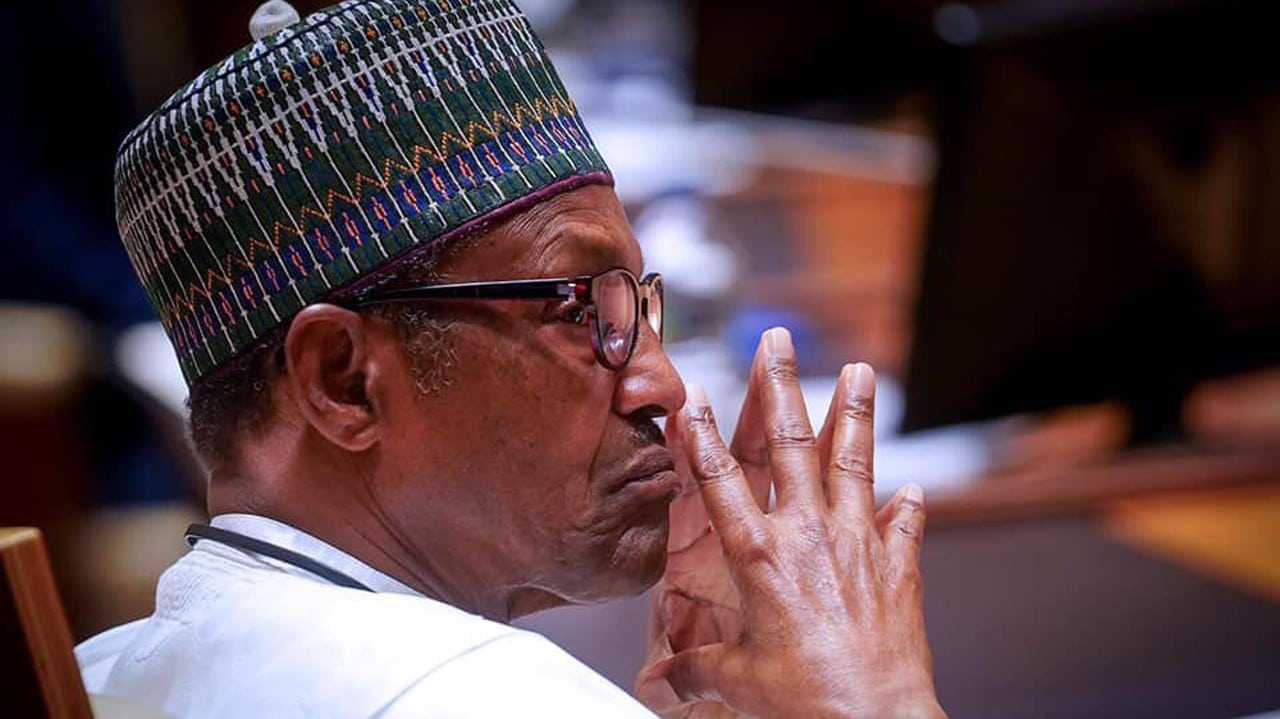 At his inauguration on May 29 last year, President Muhammadu Buhari said: “Constitutionally there are limits to powers of each of the three tiers of government but that should not mean the Federal Government should fold its arms and close its eyes to what is going on in the states and local governments. Not least the operations of the Local Government Joint Account.”

The prospects of the president looking over the shoulders of state governors and local government chairmen or poking his nose into their affairs must be positively unnerving to them. I do not think Buhari necessarily wants to police the states and local government councils. He served notice that he would not let the corrupt hide and thrive in the other two tiers of government in the name of limits to his constitutional powers. Buhari’s real ambition here, as he noted, is to “ensure that there is responsible and accountable governance at all levels of government in the country.”

It is no brainer that corrupt and irresponsible governance at the state and the local government levels would sorely undermine a clean and responsible federal government.

The president is not yet looking into what is happening at the local government level. He is at the moment busy turning the table against the lucky beneficiaries of Goodluck Jonathan’s generosity at our collective expense. Turning corruption into an act of presidential benevolence as the former president did, makes fighting it look like an act of state oppression.

I welcome the president’s decision not close his eyes to what is happening at the local government level. This is not about the anti-corruption battle at that level. It is about a local government system beset with some fundamental problems. We continue to ignore them at the ultimate peril of good governance and service delivery at the grass roots.

The generals obviously wanted the local councils to function as autonomous governments. The federal and state structures of government are replicated in the local councils with executive and legislative arms. What is missing is the judiciary. It is academic now to question the hoary military wisdom of saddling the federation with the anomaly of three tiers of government. We can live with it as part of the detritus of military rule.

In a federal system with the unique feature of uniformity, nothing about the local government system is uniform any more. The tenure of local councils varies from state to state: three years in some and two years in others. The enabling transition decree in 1999 prescribed a four-year tenure. Section 7 (1) of the constitution provides that “The system of local government by democratically elected local government council is under this constitution guaranteed……” This magisterial pronouncement does not square with the facts on the ground.

(Note: This column was first published on January 24, 2016. I felt obliged to re-publish it because the fate of the local government system hangs in the balance.