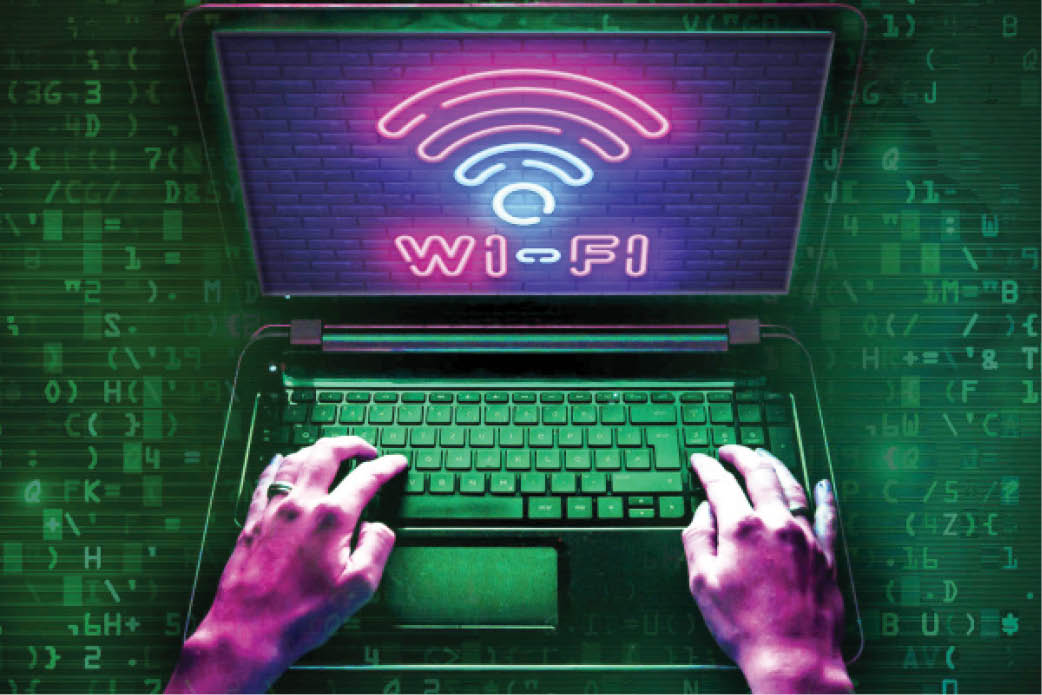 Bitcoin miners verify and validate transactions on the blockchain, generating a digital public ledger. They also create new Bitcoin tokens based on the network’s underlying algorithm.

The verification and validation of Bitcoin transactions are essential to maintaining the network’s integrity, preventing risks such as double-spending and fraud. Miners use powerful computers with sophisticated software and servers to validate transactions and mint new tokens. The following article explores why Bitcoin miners need much higher computing power.

Although it might seem as straightforward, Bitcoin mining is a complex process not for everyone. Miners add blocks to the blockchain ledger and create new coins by solving technical cryptographic equations. They compete to solve the equations for rewards in Bitcoin. The first miner to solve the mathematical problems receives the stipulated incentives.

Solving those equations helps keep Bitcoin’s blockchain ledger and network trustworthy and secure. The cryptographic equations are too complex to solve by hand or mentally. Thus, miners use potent hardware and software for success. Application-Specific Integrated Circuits (ASICS) is currently the most robust and popular computational system for Bitcoin mining.

The Importance of High Powered Computers in Bitcoin Mining

A higher computational power ensures improved scalability, enabling miners to quickly verify and validate Bitcoin transactions on the blockchain ledger. That allows the network to support and process multiple transactions in a short time, with utmost accuracy. It also reduces the chances of using the same coins for two separate transactions.

High-powered computers are also critical to the Bitcoin network’s security. Unlike ordinary computers, crypto mining computers have specialized software, quite challenging to compromise. That is essential to upholding the network’s security, keeping out hackers and other cybercriminals. Several leading crypto platforms, such as bitcoin-buyer.io, use the same strategy to boost operational safety and efficiency.

The cryptographic puzzles’ difficulty levels also increase over time. As of 2020, the difficulty level for the most recent block is over 16 trillion. That means a computer’s chance of generating a hash below the target is almost one in 16 trillion. The network adjusts the levels upon the completion of 2,016 blocks, equivalent to about two weeks.

The difficulty of solving the equations also increases based on the number of miners. That means the problems become more complex whenever many miners are competing for the rewards. Using powerful computers enables miners to navigate the difficulty levels and complete blocks without a lot of effort. In contrast, lesser computational power adjusts the difficulty downwards, making mining easier.

The lucrative incentives of Bitcoin mining continually attract thousands of miners worldwide. That has impacted intense competition that miners must acquire the latest ASIC devices or join professional mining pools to make substantial profits. Crypto mining pools and companies are currently the best alternatives for most miners because they offer vast computational power. However, joining them also means miners will share the rewards based on individual contributions.