Why Arabic Day is celebrated

In this interview, the Director and Chief Executive Officer of the Nigeria Arabic Language Village, Ngala, Borno State, Professor Muhammad Ibrahim, explains the significance of… 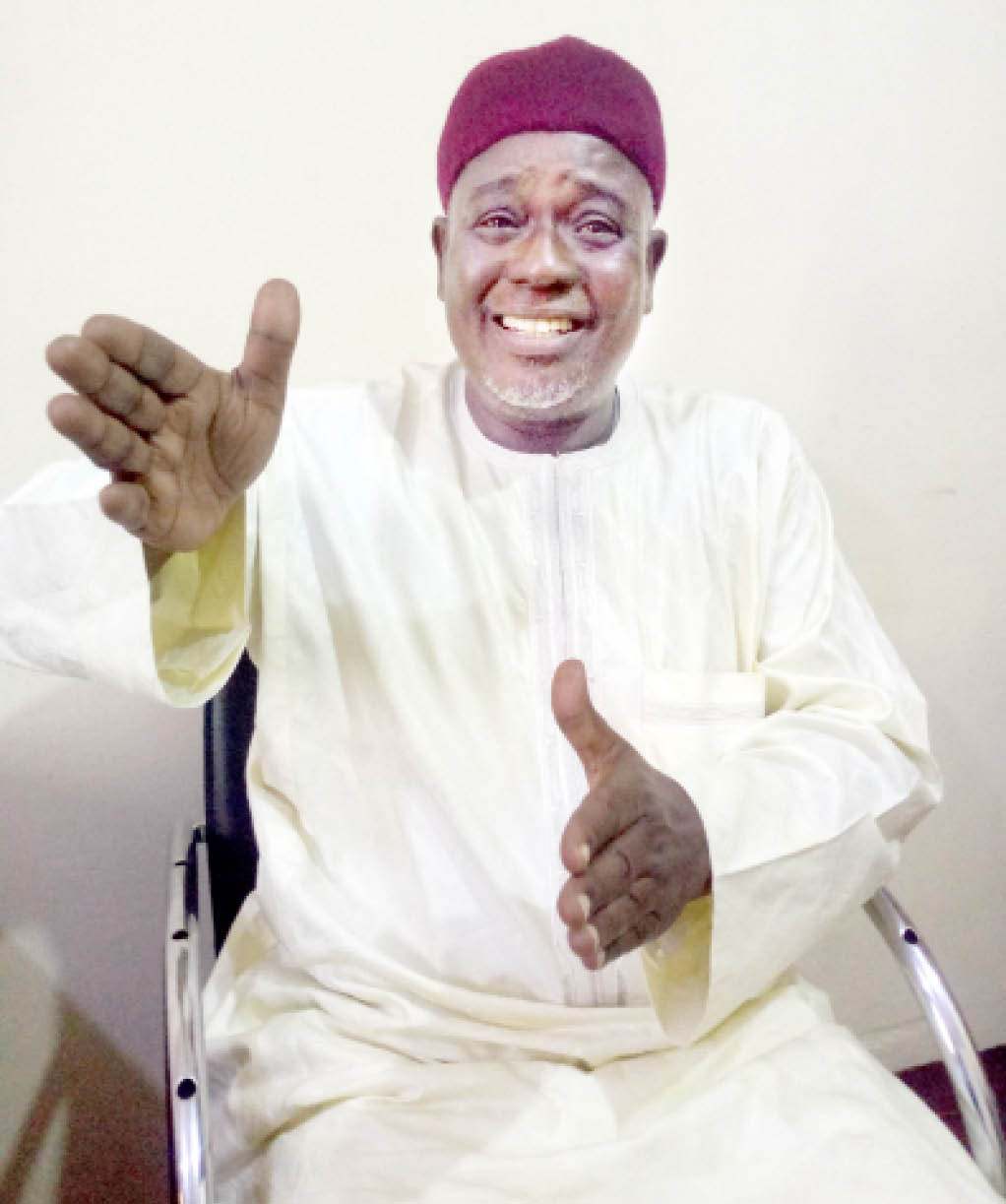 In this interview, the Director and Chief Executive Officer of the Nigeria Arabic Language Village, Ngala, Borno State, Professor Muhammad Ibrahim, explains the significance of the UN Arabic Language Day.

Why is the UN Arabic Language Day celebrated?

The UN Arabic Language Day is observed every December 18, after it was declared by UNESCO in 2010. Before then, the UN had on December 18, 1973, approved Arabic as one of its official languages. Thus, the day is meant to promote the equal use of the official working languages of the organisation, as well as celebrate cultural diversity and multilingualism. This is a language that the organisation felt it cannot ignore because it is spoken by millions of people worldwide and it has contributed to the development of many academic subjects.

So, by ignoring the language, the organisation will be narrowing its communication and enlightenment systems.

The day also seeks to promote peace and development, in addition to the Arab culture, basically because the language has helped in the development of the sciences, medicine, mathematics, astronomy and many other courses. Most of the original books in these fields were written in Arabic and by Arabs, which means the day recognises the efforts of scholars who contributed to human civilisation.

Economically, there is the need for businessmen and researchers to learn and celebrate Arabic because most of the firms involved in the exploration of oil and gas, as well as other solid minerals, are concentrated in the gulf area or the Arab countries. Again, millions of people visit Arab-speaking countries such as Egypt for tourism and research.

Consequently, by approving the day, many advanced and developing countries have adopted Arabic as their official language. For instance, the second official languages offered in South Korea include Arabic.

Why then are many people not aware of the day?

In the past, the day was mainly celebrated by Arabic departments in higher institutions because of lack of awareness; but this year, we feel it is our duty to create more awareness and line up important events to celebrate the day. The village will honour scholars in Nigeria who have contributed to the growth, development and spread of the language; and you may be interested to know that there are people from different parts of the country, including Christians, who have helped develop the language.

We will honour Sheikh Sherif Ibrahim Sale Hussein who has written over 450 books in Arabic which are of immense benefit to learners. The village is going the honour Professor Emeritus Shehu Galadanci, the Murshid (General Administrator) of the Abuja National Mosque and a former Vice-Chancellor (VC) of the Usmanu Dan Fodio University, Sokoto, who is another pillar in teaching the language. Another renowned scholar who has been contributing to the development of the language since the 60s is Prof Isaac Ogumbiyi. He is one of the Christians who contributed to the spread of Arabic all over the world. This indicates that language does not know race; there is no boundary and anybody can excel. Sheikh Abdullahi Adam Al-Ilory who has also contributed by writing over a hundred books in Arabic will be celebrated.

We have also received a lot of support from many institutions, and I will like to appreciate President Muhammadu Buhari, the Minister of Education, Adamu Adamu, and Borno State Governor, Babagana Umara Zulum, for their contributions to the development of the village. I will like to thank all the provosts of colleges of education through the National Commission for Colleges of Education (NCCE) and vice-chancellors through the Executive Secretary of the National Universities Commission (NUC), Prof Abubakar Rasheed.

We are carrying along other institutions teaching Arabic in the celebrations, like the University of Maiduguri and Mohammed Goni College of Islamic and Legal Studies.

Apart from the activities set aside for the day and your immersion and acculturation programmes, what other methods have you implemented to promote the Arabic Language?

Arabic is not strange in Nigeria, because it was the official language of the Kanem Borno Empire. Its books were written in Arabic and all the correspondences were done in Arabic. There is also a tribe in Borno known as the Shuwa Arab that speaks Arabic with its own dialect.

We have ventured into the basic education sector where we are teaching students and teachers of primary and junior secondary schools. We are working with the state authorities to teach out-of-school children and Tsangaya teachers. We have started with Baba Boji Tsangaya, Bolori, Maiduguri, and we have conducted capacity building workshop for the Tsangaya teachers. We are only teaching the language.

The village is currently working with the National Board for Arabic and Islamic Studies to improve the capacity of non-formal Arabic teachers.

With the recognition of the village by the Islamic World Education Scientific and Cultural Organisation (ICESCO) as a training hub, the bar of expectorations is raised; we are all on our toes to justify the village as the home of teaching Arabic Language.