Where are managers of Nigeria’s economy?

The news about inflation, which made headlines towards the end of last week, was one that should upset serious governments across the African continent. The… 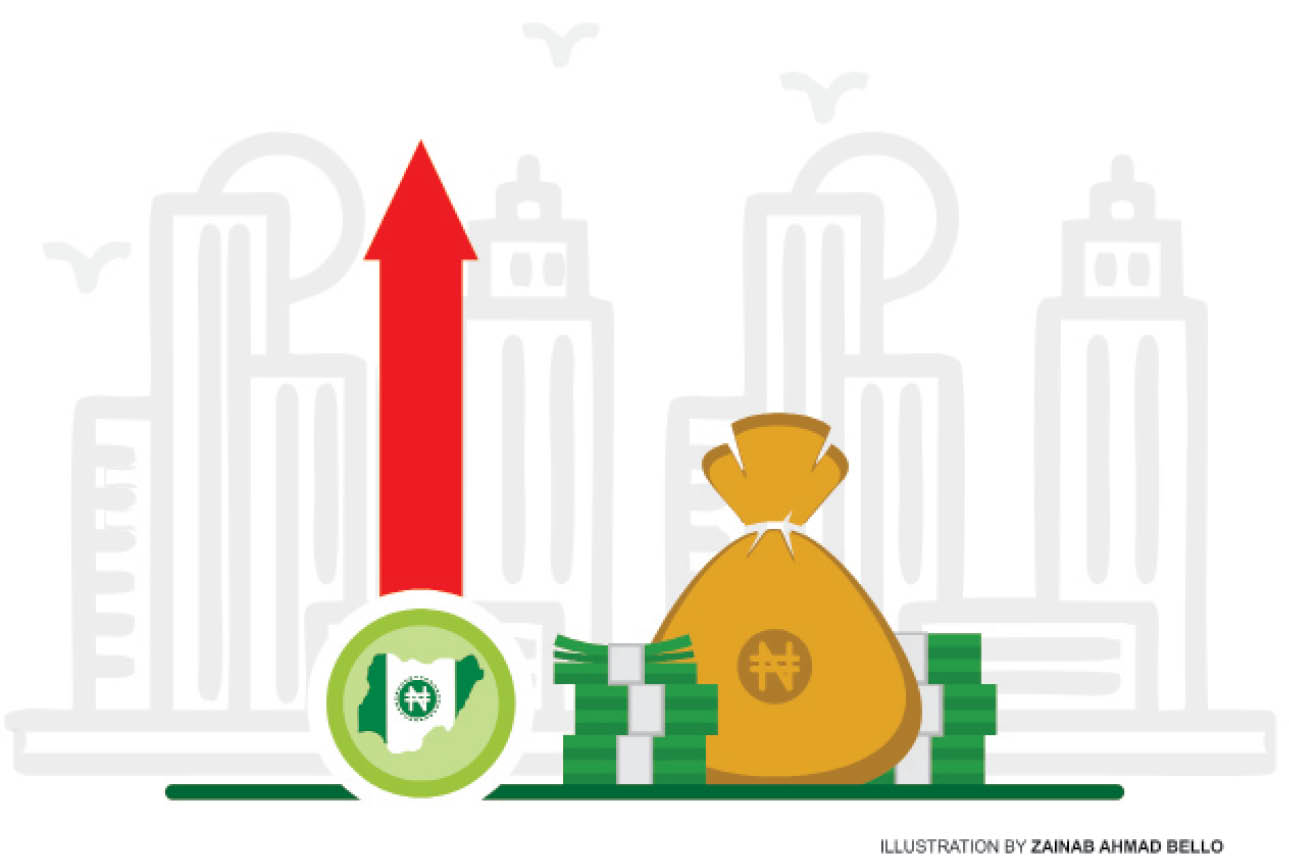 The news about inflation, which made headlines towards the end of last week, was one that should upset serious governments across the African continent. The Daily Trust edition of Friday September 16, 2022 led with the story captioned “Inflation Surge Ravaging Economies Across Africa”. The story reported that Nigeria, which is Africa’s biggest economy, recorded 20.52 per cent inflation rate in the month of August, 2022. Sustaining monthly increase in the past seven consecutive months, this latest spike is the highest level of Nigeria’s inflation rate in 17 years. This breaks the previous peak record of 24.3 per cent recorded in 2005.

This frightening inflation rate is coming at a time the Nigerian currency, naira, edged closer to a record low against the dollar at the black market; trading at over N700 to a dollar at last week’s close. Other African countries facing similar inflationary pressures include Ghana where authorities are battling 21-year high inflation rate of 33.9 per cent; Rwanda at 20.4 per cent; Uganda at 9 per cent; and South Africa 7.8 per cent. The immediate and direct impact of this hyper-inflation regime on citizens finds expression in how people’s access to basic food items has been dampened.

A Nigerian does not need any media report to know and feel the effect of the current record-high inflation. A visit to the nearest market or kiosk is enough testimony that inflation, which yet presents symptoms of going beyond its present level, is hitting Nigerians hard. The naira has completely lost all that signifies its purchasing power, drastically reducing the value of the monthly take-home-pay of Nigerian workers. I wonder if the same pay now takes them to even the first bus-stop on their way home. On the mind of most Nigerians today are several questions to which they naturally lack answers. It appears those with the mandate to provide answers have rather turned deaf ears to the questions.

Many Nigerians are experiencing hardships and finding it more and more difficult to survive. Today, each day in Nigeria comes with its own prices of goods and services. It seems as if those who, by the authority and mandate of their offices, are responsible for easing the situation pretend to be unaware of the difficult times in the country. Government policies are not really helping to tame the tide of inflation. Authorities may claim to be working but Nigerians are truly not feeling any impact. Strategies of the Monetary Policy Committee (MPC) are just not working. Nigerians are suffering, starving, and falling ill.

Where, for Allah’s sake, are the managers of our national economy? Where’s the Minister of Finance, the CBN Governor and the DG, Securities and exchange Commission (SEC)? Nigerians are not feeling the presence of even their shadows. Do they go to the same markets most Nigerians visit daily to buy essential commodities? If they do, are they aware of the rate at which inflation keeps skyrocketing in the country? If they are, what are they doing to reverse the ever-surging trend? Indeed, their response to the country’s dwindling economy is too abysmal to be practically noticed.

Could the managers of our economy be waiting to see Nigerian citizens scavenging and eating from refuse dumps before they salvage the economy? Or, could they be waiting for the $15 million allocated to Nigeria by the United Nations (UN) to address food insecurity in Nigeria? The UN had in April this year declared that about 4.5 million people across Sudan, Nigeria and Kenya would be facing emergency levels of hunger in 2022.

In case our leaders have no precise idea of the hyper-inflation being talked about, this column attempts to provide an update here. A mudu (cubic measure) of rice, which three months ago, sold for N600 now sells at N1,200. One standard packet of Indomie (the staple for school children) which previously sold for N70/packet now sells at N170. A mudu of sugar which previously sold for N300 is now N1,100; Subhana-llah! A standard-size packet of Spaghetti that previously sold for N300 is now N420. Some food items and essential commodities have had between 200 and 300 per cent price-increase in the past few months. This does not include cooking gas and pre-paid meter units that now drains depletes almost faster than the speed of light.

The current trying times keep reminding some Nigerians of the difficult days of 1984, which in Nupe communities of Nigeria is generally referred to as “the maize period”. Before then, the Nupe never served or ate food cooked from maize-flour as a meal in the family, not even as morning-pap. Mainly, it was hitherto a cash crop sold to Hausa merchants and for casual domestic consumption when roasted or boiled. However, the economic crisis of 1984 persuasively made maize a staple food among the Nupe; a reason for the period to be so called by them.

During that austere period, Nigerians queued for essential commodities. A household was entitled at a time to only two tins of peak milk, a mudu of rice, and a mudu of sugar. Nigerians who are yet to celebrate their 40th birthday may not fully understand what older Nigerians passed through in that phenomenal period; 1983/84. Beginning with famine which affected the 1983 wet farming season; followed by the December 31, 1983 coup that ushered in the Buhari/Idiagbon military regime which hit the ground with a myriad of austerity measures; Nigerians went through tough times under the administration’s agenda of “War Against Indiscipline”.

The ordinary Nigerian is not bothered about the agenda of the weekly Federal Executive Council meetings. Neither does he care to know the exchange rate of the naira to one American dollar. He doesn’t see himself having any business to do with the inflation figures periodically announced by the National Bureau of Statistics. All that bothers the average Nigerian is the realities of starvation that stare him in the face. Once there’s no food on his table, all is not well no matter what government may claim to be doing about the economy. May Allah inspire the managers of our finances to rescue Nigeria’s ailing economy so that citizens’ access to food and basic necessities of life is not endangered, amin.