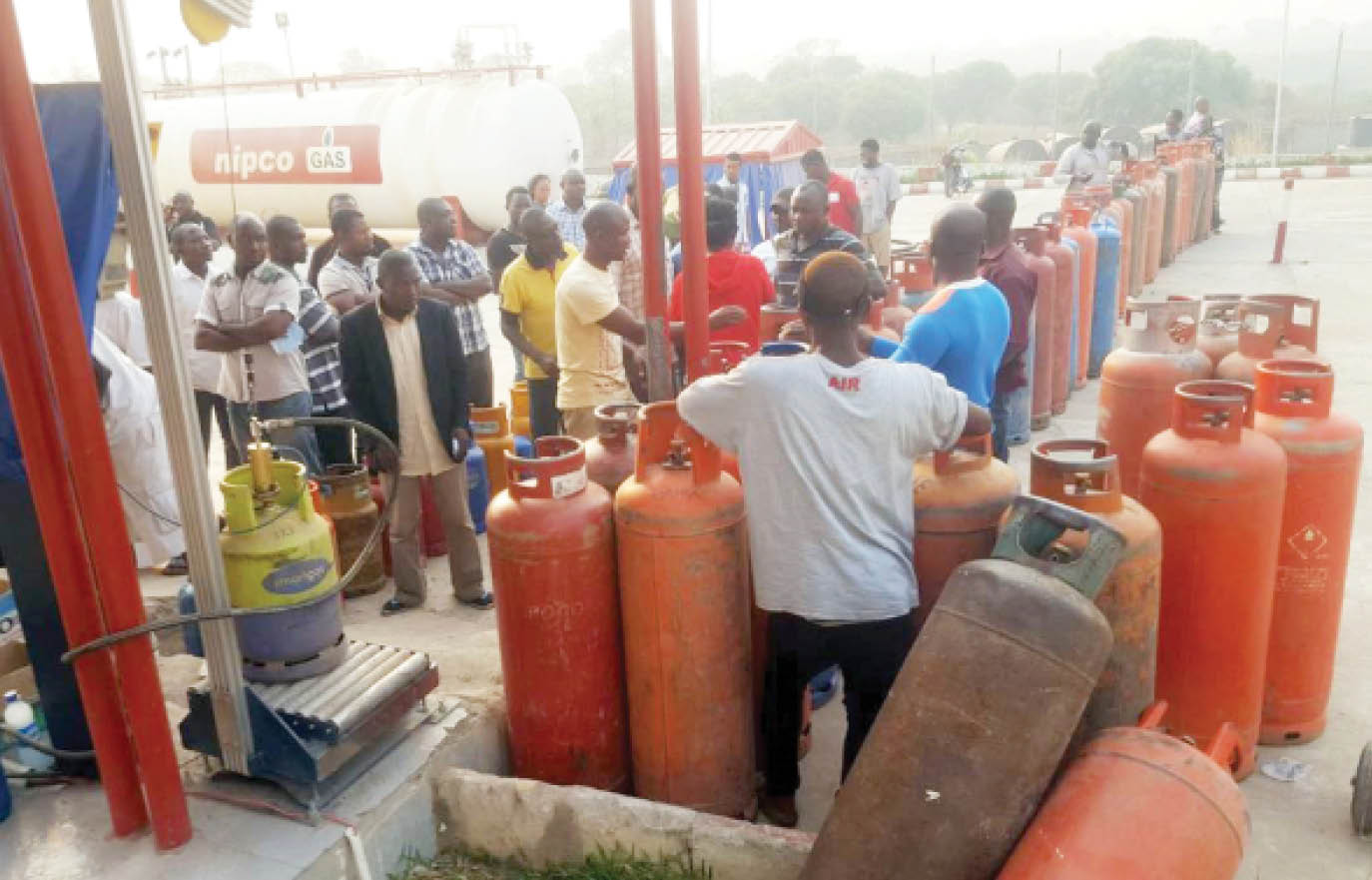 There are two stories about Nigeria’s economic development since 1960. One is that Nigeria’s economic performance has stagnated over the past 60 years mainly because of poor economic management and corruption. This story is told and retold daily, to the extent that it has become popular wisdom. The second story is untold, even scarcely whispered. Yet, how we shift from the first to the second will, in my view, shape the future of this country over the next hundred years. But to grasp the second story, we must re-examine the first.

There is some truth in the first story. There is mind-numbing corruption in Nigeria. It is also true that political corruption stunts economic growth, particularly at the scale and persistence with which Nigeria is afflicted. But corruption alone does not fully explain Nigeria’s general development failure. Corruption has never really stopped any serious country from growing economically. The historical evidence for countries on the path of economic advancement is that periods of high economic growth and expansion tend to coincide paradoxically higher levels of corruption.

The United States, for example, began its rapid economic and industrial advance in the 30-year period between 1870 and 1900, the so-called Gilded Age in American economic history, when American manufacturing, communications, transportation, and technological innovation all exploded. New business management models also emerged, resulting in the establishment of the first Business School—Wharton—in 1881. Yet, this period was also a Gilded Age of corruption at all levels of government and society in the United States. This historical fact of rapid economic advancement alongside higher levels of corruption was true for Britain and much of Europe in the 19th century, and for China over the past four decades since 1979.

So, again, corruption alone cannot explain Nigeria’s economic stagnation since 1960. Perhaps, then, the weight of the argument for Nigeria’s economic stagnation leans more heavily on poor economic management than corruption. If at some point countries as varied as the US, Britain and China had developed despite high levels of corruption, maybe it is because they had better macroeconomic policies than Nigeria has had. There is, I think, a grain of truth in the latter argument too.

Nigeria’s economic performance has simply been dismal. According to World Bank data, economic growth has averaged just 3.7 per cent of the GDP annually between 1961 and 2021. Worse, Nigeria’s economy is governed by a perverse logic: it rises or falls along with global crude oil prices, rather than as an outcome of local productive factors or domestic policy changes. Whenever oil prices rise in the global market, usually only for a few years, our growth rates also rise. When prices crash, the economy crashes with them too. This has happened so many times since 1960 it is the one stable constant on our economic performance graph, plain for all eyes to see.

However, there is a small bump to this straight story. The 15 years from 2000 to 2014 were remarkable for Nigeria’s economy. Global oil prices, driven by increased demand from China and India, began a steady upward trend from an annual average of $14.45 per barrel per day (bpd) in 1998 to $96.29 bpd in 2014, peaking at above $105 bpd throughout 2011, 2012, and 2013, according to OPEC data. In addition, the economy expanded significantly in non-oil sectors like GSM telephony. Thus, growth rates—averaging 7.1 per cent annually—also stayed high throughout this period and our GDP was rebased to $546 billion in 2014. Still, this story of sustained growth over a 15-year period is offset by the combined 14 years in which the Nigerian economy has been in recession since 1961.

It would seem then that the popular wisdom holds true: Nigeria has underperformed economically because of bad economic management. But suppose we seek a different interpretation by looking at other kinds of data and arguments? While the economy has risen and fallen, Nigeria’s population growth has gone in only one direction since 1960: up, up, and up, doubling twice over the period and, as I wrote last week, is set to double twice again during this century, nearing one billion people by 2099.

This is the untold story of Nigeria’s economic stagnation since 1960. Nigeria’s economy has underperformed because it is being consistently outgrown by population growth. We are simply having too many Nigerians at too fast a rate, and I think we must have a sensible conversation about this because consistently high population growth rates, in the wrong circumstances, also slow down economic growth as much poor economic management and corruption, if not more so.

In 1960, Nigeria had a total population of 45 million people. By 2050, our population will be around 450 million at current growth rate, meaning that our population would have grown tenfold in just 90 years. I doubt if there is any kind of economic growth that can sustain that kind of rise in population. You will certainly need more than the Chinese economic miracle, which so far, we have proved incapable of replicating. But my point is that whenever population grows at about the same pace as the economy, or faster, population growth will eat up any positive changes in the economy.

And for Nigeria, it is worse because the economy often slows down for a long period while population keeps on growing. For example, in the 20-year period between 1980 and 1999, Nigeria’s economic growth was at its worst ever, growing only by an annual average of 0.7 per cent  of GDP. Our population kept on growing rapidly during the same period at about 3 per cent, however, rising from 73 million people in 1980 to 119 million in 1999. That’s an explosion of 50 million at a time when economic growth was barely above zero. But even during our period of sustained economic rise, between 2000 and 2014, when growth rates averaged a high of 7.1 per cent annually, population still rose 122 million in 2000 to 176 million in 2014, an addition of a further 50 million in 15 short years.

It is difficult to think of any economic growth model that can sustain this rate of population growth. But the idea is not to excuse poor economic management and corruption by the current and previous governments. It is mainly to emphasise the point that we can grow the economy to the level we desire only when population growth slows down to a sustainable level. In the 30-year period between 1980 and 2010, when the Chinese economy was growing at a rate of about 10 per cent  each year, population growth rate in China averaged less than 1 per cent.

The point should be clear by now: Nigeria is growing in population much faster than our present level of development can sustain. This puts a lot of pressure on both physical and social infrastructure: houses, schools, hospitals, roads, electricity grids and so on, and reduces all efforts to almost nothing. The reality of all this is clear in our cities throughout the country. Over the past 12 years in Kano city for example, there has been new roads and flyovers everywhere, but 10 years from now, it will be like nothing has been done. This is true everywhere else.

Forty years ago in 1980, Nigeria had less than 20 universities, and they were more than enough to absolve admissions demand. Today, we have over 200 universities but they are not enough to cater for the needs of the growing population. This is the same for roads, housing, hospitals, vehicles, and everything else.