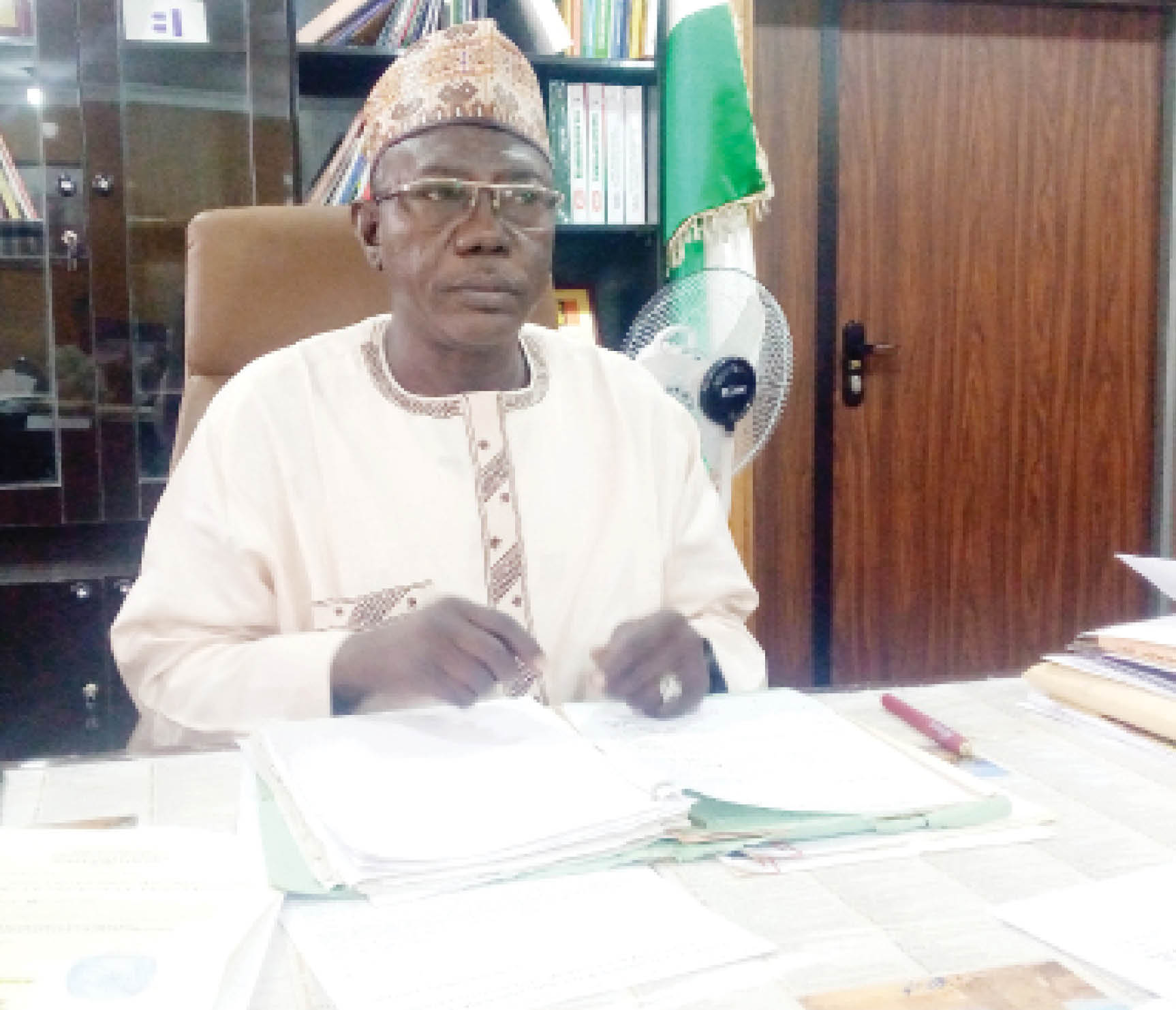 Prof Abba Isa Tijani since his assumption as the Director-General/Chief Executive Officer of the National Commission of Museums and Monuments (NCMM) has been championing moves for the repatriation of artefacts stolen from the country. The former acting director of the centre for the study and promotion of cultural sustainability, University of Maiduguri, Borno State, in this interview speaks on how he has been working for the repatriation of all artefacts -from Benin and Sokoto, back to the country.

It is no coincidence that since you resumed office, there have been renewed efforts for the repatriation of stolen Nigeria artefacts, how have you approached the issue to have recorded this level of success?

When I took over as the director general of the National Commission of Museums and Monuments, I started in earnest to pursue this issue of repatriation. I wrote letters to all museums that we were aware have Benin Bronzes, particularly those that are linked to the British expedition of 1897. The letter sought the repatriation of these objects to Nigeria. Many of them responded.

We started the discussion and had series of meetings and discussions with the various museums across the world and our discussion actually got them interested in the repatriation as well as other factors that actually contributed to the repatriation process. We were open and particularly transparent and also willing to collaborate with them. That also encouraged them; initially they are thinking once the objects were given to us that was the end. But we said we will collaborate because museums are global institutions therefore there is a need for museums to collaborate and engage in joint research, exhibitions and other activities. We also said that we were not going to leave any vacuum because we believe that if we give them the objects on loan, then they will be our ambassadors in their museums so these are the kind of engagements that we started which helped.

Who made it sound like it was a seamless process without initial resistance?

There was a discussion forum that started a long time ago—the Benin Dialogue Group. That platform involves particularly museums in Europe that have these Benin Bronzes in their collections and the National Commission of Museums and Monuments in Nigeria. This discussion started there. It was transparent and that created the platform on which confidence was being built. When I came in, I also joined the Benin Dialogue Group and we were having discussions with many of the museums’ directors. There are also the roles played by the audience especially the Europeans and our black community across the world. There is this agitation for the repatriation of the stolen artefacts that also contributed and influenced directly or indirectly the decision on this repatriation. There is this confidence building in the National Commission of Museums and Monuments with the new management because they believe they are working with somebody who knows the museums, and institutions. The international community and UNESCO conventions on the repatriation of stolen artefacts also contributed to the push for the repatriation of these stolen artefacts.

While there has been considerable success for the return of Benin Bronzes, the same cannot be said of the Sokoto Bronzes, what are you doing to address this because it has been generating concerns in the country?

Nigeria is not putting its efforts into only one particular area. We are now taking advantage of our discussion on this Benin Dialogue Group which started long ago, specifically for Benin objects. That forum also triggered the discussion on repatriation generally. That is why there are lots of concerted efforts at different museums, individuals and organisations and institutions on this repatriation process towards the return of Benin Bronzes. We are asking for the repatriation of any Nigerian cultural heritage or property that was illegally taken out of the country.

This is not specific to Benin but generally, and of course, the Sokoto Caliphate has its history. There was a lot of movement of manuscripts, particularly, and so on out of the country. However, we need information for us to write to the relevant institutions that are holding such manuscripts. We need to have the basis on which those objects were taken out and when we do, then we would be able to write formally to such organisations. There is a need for us to collaborate with the Sokoto community, particularly the Sultan of Sokoto and traditional rulers, so that we will be able to understand the history and the movement of those manuscripts. That will enable us to do the needful.

You once said Nigerians are not doing enough to support the repatriation process, what do you expect from Nigerians?

At the moment, the discussion is at the level of the experts, the museums and interested parties. I think this is a big achievement not only for Nigeria but also for Africa because we are talking about artefacts that were taken about 100 years ago. Efforts were made in the past to get these artefacts back but were not achieved. And today, we are seeing the return of those objects, I think it is a great achievement. We want to display these objects in our museums so that Nigerians will come and see and appreciate them; something that a few Nigerians had the opportunity to go and see in museums abroad but today some of them are at their doorsteps. There is a need actually for Nigerians to see this progress being made and appreciate it and also know the value and importance of those objects. We also expect great momentum from our community here in Nigeria to appreciate what is being done.

There are hundreds of artefacts to be repatriated, what is the timeline for the return of these artefacts?

We had two objects from Cambridge and Aberdeen and also, we signed agreements in July with Germany for the repatriation of 1,130 objects. I just came back less than two weeks ago from the USA where we also signed repatriation agreements with the Smithsonian Museum of Africa Art and National Gallery of Art and the Rhodes Island School of Design. It involves 29 objects from the Smithsonian one from the national gallery of art and one from Rhodes Island. The agreement was signed and the objects have been repatriated. Now, we are looking forward to signing another agreement with a museum in London for the repatriation of 72 objects, also the Glasgow City Council has finalised their own and we are waiting for the signing of the agreement. Then, the Museum of Archaeology Anthropology in Cambridge and the Pitt Rivers Museum have all started the process of the signing of the agreement and it is almost concluded but we are looking forward to signing the agreement in the first quarter of next year. This is how far we have gone and we are looking forward to more museums in Austria, Switzerland and many others for the repatriation of other objects.

Don’t you think there is a need to have a National Museum in Abuja?

It is very unfortunate that we do not have one now. Nigerians deserve a befitting national museum at the headquarters here in Abuja and it is long overdue. I met it like that but we are hoping that we would get approval from the government to start the construction. We already have the model, so, we hope that we would put that in place. Moreso, now that we are making efforts in this repatriation process, there is a need for us to have a national museum in Abuja that will enable tourists and Nigerians to see our rich cultural resources.