Osun election: What we did differently – INEC 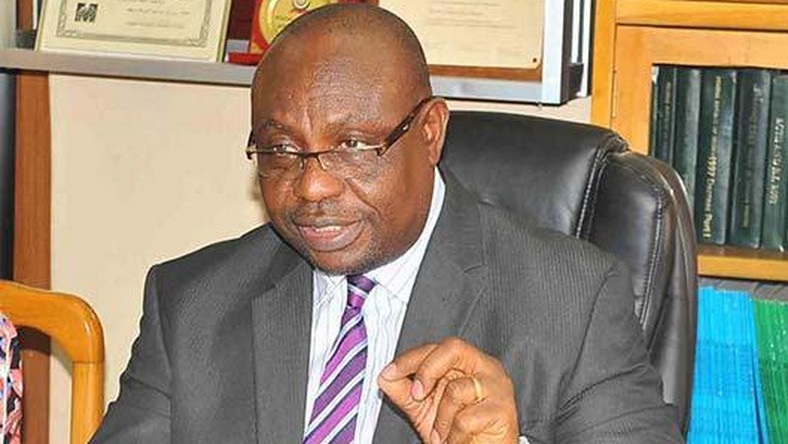 The Independent National Electoral Commission (INEC) has said improving on the loopholes in previous elections is responsible for its better outing in the governorship election in Osun State on Saturday.

Stakeholders have commended the electoral umpire over its performance in Osun, especially over the early arrival of personnel and materials as well as the deployment of technologies.

Speaking on Channels Television on Monday, Festus Okoye, the National Commissioner/Chairman, Information and Voter Education Committee, INEC, said the commission could only get better.

He said, “We learnt valuable lessons from some of the challenges of some of the issues arising from the Ekiti governorship election.

“One of the things we identified as a key factor in the success of the Ekiti governorship election was the early audit and deployment of election personnel and election materials.

“We felt that going forward, we should improve on our deployment. That was why, as you can see during the election, by 7:30 in almost over 95 per cent of the polling units, the poll officials were already on the ground waiting for the voters. We felt that was key to the success of the Ekiti [governorship election] and we want to emphasise that in relation to the Osun governorship election.

“Secondly, we felt that we needed to engage in more robust training of the ad-hoc staff that would be engaged for the conduct of the election. So, we gave them more training in terms of processes and procedures. Also, in terms of the use of our modern technologies in the conduct of elections.

“Thirdly, we engaged the National Union of Road Transport Workers, in terms of their leadership…so that both at the state level and local government level, the moment we encounter any challenge with any of their drivers, they intervene decisively to sort out those challenges.

“Going forward, that is one of the key issues we need to deal with, in terms of equitable distribution of voters in a polling unit,” he explained.

The INEC Commissioner said INEC needed to conclude the Continuous Voter Registration as quickly as possible for it to have a clearer idea of the number of persons in each polling unit.

Okoye said that will help INEC in ensuring equitable distribution of voters, adding: “When we get to the 2023 general election, we are going to have not more than 750 registered voters in each polling unit.”

He also disclosed that the commission was having challenges in keeping materials with the Central Bank of Nigeria, saying: “We have not had the opportunity of sitting down with the management of the CBN to look at trust issues that have arisen in relation to keeping our materials with the central bank.

Okoye noted that INEC needed to get assurances in relation to the safety of its sensitive materials ahead of the 2023 general elections.

He said if the INEC is unable to get the assurances and the buy-in of Nigerians, it will devise a different logistic pathway on how to secure election materials and deliver them in all the 36 states of the country and the FCT on the election days.