What we can do about our food sources at risk

Earlier in September this year, I was thrilled by the opportunity to attend the 2022 Goalkeepers event during the UN General Assembly in New York,… 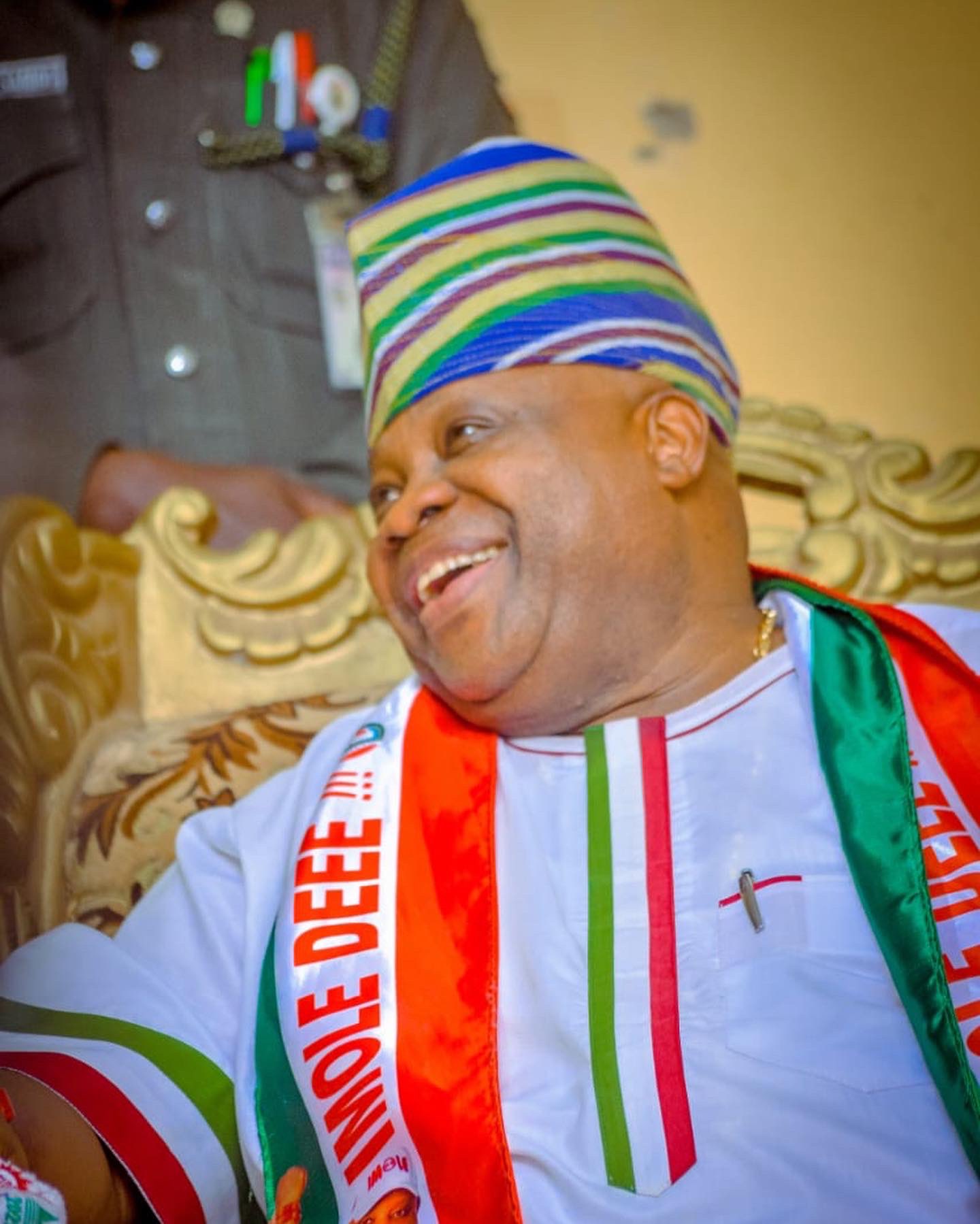 Earlier in September this year, I was thrilled by the opportunity to attend the 2022 Goalkeepers event during the UN General Assembly in New York, having been appointed as a Goalkeeper by the Bill and Melinda Gates Foundation.   The event focused on Global Goals as the future of progress, and their role as the roadmap to a world where everyone can live a healthy and productive life.

According to the Bill and Melinda Gates Foundation, despite remarkable advances in the fight against poverty, inequality and disease, the job is not yet finished. Whereas progress is possible, it is not inevitable. Therefore, Goalkeepers is designed to be a catalyst for action, bringing leaders together from around the world to share what is working, and what’s not and to forge new partnerships for action.

I have to admit, I went into the sessions with some level of anxiety over a finding in the Goalkeepers Report, which explored, among other things, how we think about world hunger. A subsection of the report was alarmingly titled ‘Sub-Saharan Africa’s most important crops are at risk’. The report detailed  an informed prediction that by the end of the decade, 30 per cent of Africa’s maize crop will exist in severe climatic stress conditions that will significantly reduce yield for the uber-important crop (Maize accounts for about 30 per cent of all the calories people in sub-Saharan Africa eat). This stress will also affect every other food source, from crops to livestock, becoming the principal reason 32 million more people in Africa are projected to be hungry in 2030. This is alarming to me because many of these millions are Nigeria’s rural poor.

Ending hunger is the second Sustainable Development Goals (SDGs) of the United Nations, which has four country-specific targets to be achieved by 2030. The goal seeks to end undernourishment, end malnutrition, double agricultural productivity of small-scale producers, and ensure sustainable and resilient agricultural practices. Studies have shown that for almost each of the targets of the SDG2, there have been improvements over the past decade perhaps with the exception of the sustainability target, but not enough to make the 2030 deadline. If we localise further, In Nigeria for instance, because of these multiple dimensions of hunger, climate change and security, we may be missing the 2030 mark by a very wide margin indeed.

If we are to end hunger in our rural areas, we need evidence-based frameworks for targeting transformational change in our regions’ local food and agricultural systems as well as overall social fabric. While this is hinged on agricultural and food productivity, it goes beyond it.  However, on the food part, we must focus on the demand for food as well as its supply; its quality as well as quantity. The Food and Agriculture Organisation (FAO) calculates that about half the world’s hungry people are smallholder farmer families and 20 per cent are landless families dependent on farming. As such, ending rural hunger and achieving food security requires a particular focus on the needs of these mall-scale farms and farmers, including the special challenges faced by the women. Over 90 per cent of our farms in the whole country are by every definition smallholder in nature. Much of the march to end hunger will be determined by what happens on these farms. These farms must be secure, efficient and productive if we are to avoid the debilitating ripple effect of food insecurity on our societal fabric. Bill Gates told us in New York of the transformational power of innovations like DroughtTEGO maize and short-duration rice, which give him lots of hope that agricultural productivity can still increase despite the changing climate. However, these new seeds and innovations have to be adopted more quickly and Investment in agricultural R&D must increase significantly.

Rural areas in Nigeria and even the world over are unique in their own way, with various peculiarities local to the people. I believe we must examine available data to identify the nature of local needs and priorities for every unique situation. There are places where more focus should be on agricultural productivity and others where it should be on nutrition or access to food. Also, we must identify policy constraints that impede advancement in these areas and they are in no shortage in Nigeria for instance.

Lastly, and perhaps most importantly, we must intensify investments that are lacking and greatly needed, either directly into agricultural support systems such as investments in agricultural science and extension services; or indirectly toward the inputs that support agricultural markets such as roads, rural electrification, seeds, soil nutrients, and access to rural finance. In such cases where there is an apparent disruption of business as usual, as we have seen because of the pandemic and the scourge of insecurity in Nigeria, there is even more reason why innovation must be at the forefront of our fight against hunger.