Popular as G-Fresh, Abubakar Ibrahim is a hip-hop artiste well-known for collaborating with his brother, Al-ameen. In this interview, he talks about doing hip-pop in… 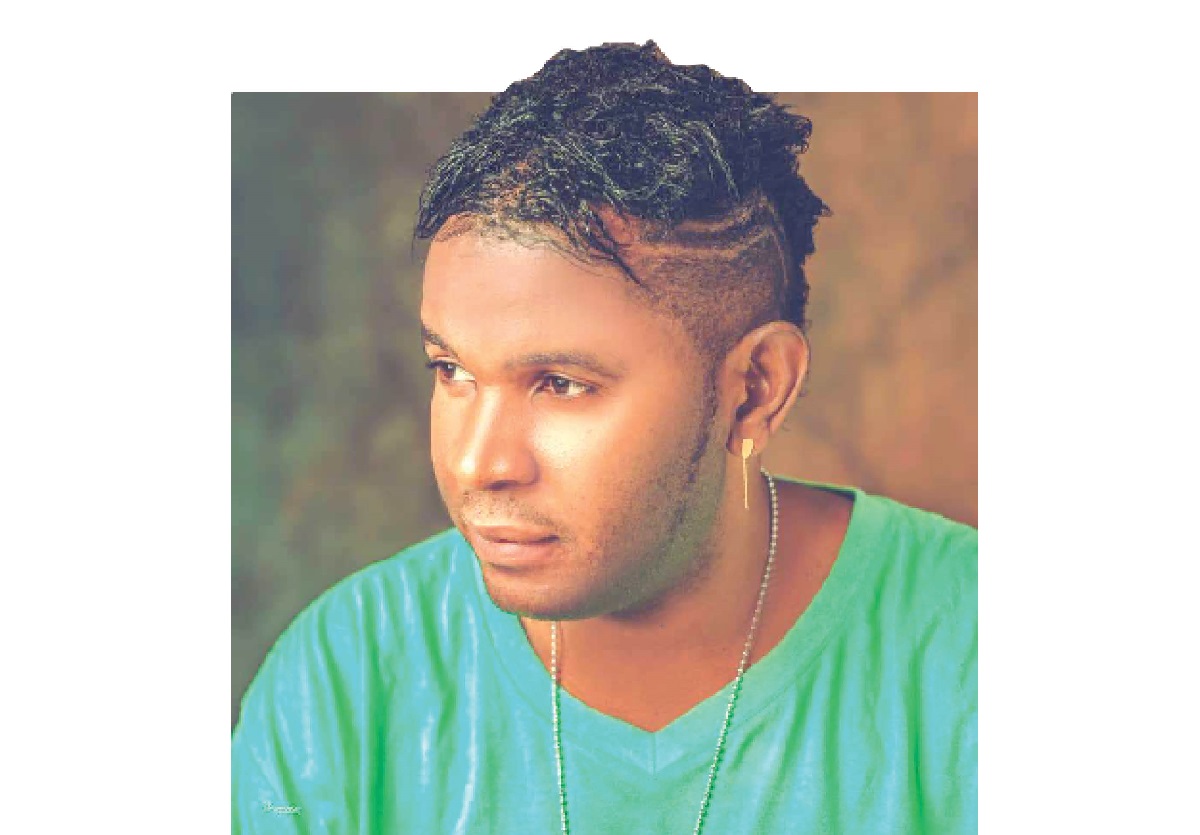 Popular as G-Fresh, Abubakar Ibrahim is a hip-hop artiste well-known for collaborating with his brother, Al-ameen

Popular as G-Fresh, Abubakar Ibrahim is a hip-hop artiste well-known for collaborating with his brother, Al-ameen. In this interview, he talks about doing hip-pop in northern Nigeria and more. Excerpts:

Weekend Magazine: You were known as G-Fresh and Al-ameen. Have you gone solo?

G-Fresh: No. Al-ameen Ibrahim is my brother and that is why we go by the stage name G-Fresh and Al-ameen. We are song writers and at the same time marketers working at remaining relevant in the entertainment industry. I am into hip-pop while Al-ameen is into R&B. We sometimes do solo songs but we are still a duo.

WM: How many albums have you produced so far?

G-Fresh: We released our first album, ‘Forget Your Enemies’, some years ago followed by some singles before we did our second album, ‘No Pain No Gain’. We aren’t doing bad, even though it isn’t easy making it in an already saturated sector.

When we started, we didn’t know who to go to or where to seek sponsorship. It was apparent from responses we got that people believed in our ability to make it big in the industry. Once, we hawked our CDs on the streets of Kano, Kaduna and many other places across Nigeria. It was clear that the path we had chosen was already saturated, but we were determined to break through by promoting and getting people to buy our CDs. Ironically, we were able to sell more than 30,000 copies on the streets. We have also recently completed work on our new song that brought together many big names in the Hausa music industry.

WM: What’s this new song about?

G-Fresh: It’s titled ‘Siyasar Kano’, meaning Kano politics. We brought onboard musical artists like Hamisu Breaker and a lot more to sing about Kano politics. It is by extension a peace song and we have virtually completed the work.

WM: Have you given up on your attempt to penetrate the Lagos entertainment scene?

G-Fresh: The reality is that we can’t take Kano to Lagos, but I am sure Lagos will soon come to Kano because Kano is a home of talent and it is just a matter of time. We are presently concentrating on putting our house in order, and believe me, the north is currently ruling the hip-pop circle and will continue as more talents emerge.

WM: Do you think hip-pop is getting the attention it deserves in the north?

G-Fresh: Although hip-pop is growing very fast in the north, the truth is there is a need for our businessmen and women to invest in the sector. Northern hip-pop artists need strong northern investors’ intervention. We have the fans; we have the market as well as the artistes. If you compare us with other hip-pop artists from other parts of the country you will see that they are being supported by their people as well as by investors who invest heavily in them, and it is paying handsomely.

WM: What do you think ought to be done to lift the music industry in the north?

G-Fresh: Apart from organizing shows, there is need for us to utilise the technology available, especially the streaming trend. These require huge financial commitments but it pays back handsomely and that is why we keep agitating for investors’ intervention.

WM: What would you describe as some of the bitter experiences you have had so far in your music career?

G-Fresh: We have had our share of bitter experiences. This was what inspired the album ‘No Pains No Gain’. It talks about these experiences, what we passed through, especially on the streets. However, despite all these challenges, we resolved not to give up because this is what we think we can do with our lives.

WM: Where do you see the northern hip-pop industry in the nearest future?

G-Fresh: In the nearest future, hip-pop will rule the entire entertainment industry, in as much as it gets the needed support from the business community and individuals in the region. It is what the youths explore to curb boredom when they are idle. It’s apparent that some of the young actively put their energy in positive things, such as music, while others engage in drug abuse and other social vices.

Therefore, I feel there is a strong need to support and encourage hip-pop artists.