What every girl, woman should know about endometriosis

Endometriosis is a common, yet poorly understood disease that can strike women of any socioeconomic class, age or race. 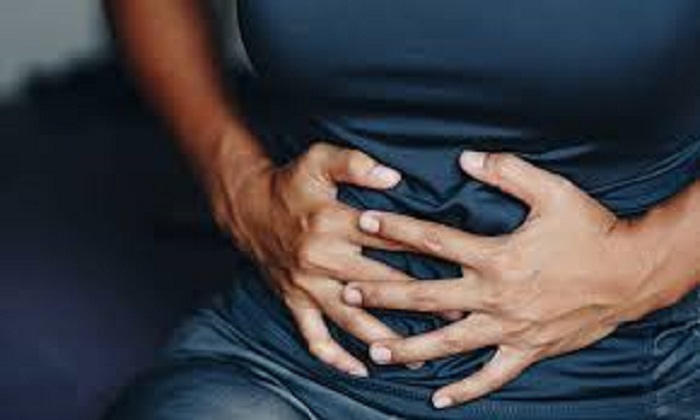 Mrs Kemi John (not real name) had endometriosis in her chest wall but her doctors thought she had tuberculosis and placed her on anti-tuberculosis drugs. In a whole year, she was not responding to treatment.

She was scheduled for surgery to cut open her chest wall as the doctors concluded that it was an unresponsive focus of tuberculosis.

She worked for NNPC and a day before the surgery, she disappeared from the hospital.

She was flown abroad and was diagnosed for endometriosis which was treated with only drugs and she was spared the surgery.

Endometriosis is a common health problem for women and it is commonly misdiagnosed for other ailments.

It is a condition estimated to affect between 10 to 15 percent of women within reproductive age (11 to 50yrs) worldwide, which is about 200 million women worldwide.

Endometriosis is a common, yet poorly understood disease that can strike women of any socioeconomic class, age or race.

It is estimated that between 10 percent and 20 percent of American women of childbearing age have endometriosis.

Researchers think that at least 11 percent of women, or more than 6.5 million women in the United States, have endometriosis.

Endometriosis happens when tissue similar to the lining of the uterus (womb) grows outside of the uterus and is especially common among women in their 30s and 40s making it hard for them to get pregnant, according to womenshealth.gov.

Explaining further, Mayo Clinic insisted endometriosis occurs when bits of the tissue that lines the uterus (endometrium) grow on other pelvic organs, such as the ovaries or fallopian tubes.

Outside the uterus, endometrial tissue thickens and bleeds, just as the normal endometrium does during the menstrual cycle.

The condition is believed to be the cause of infertility in about 30 to 40 percent of couples with fertility problems in Nigeria.

A Nigerian based fertility expert, Dr Abayomi Ajayi in his explanation insisted there are so many women who do not have children and they never knew the reason they have no children is due to endometriosis. The condition is ravaging our women, he said.

The Nordica Fertility Centre MD explained, “Since 2005, I have been creating awareness about the condition in Nigeria and this has led to proper diagnosis of the condition. There are people in their 50s and 60s who never had children and they never knew the reason they never became mothers was due to endometriosis. That should not continue in Nigeria.”

The condition has no cure, and can potentially cause incapacitating pain, organ damage, infertility, and other severe and sometimes life-threatening medical consequences if inadequately managed.

Asides bleeding from the navel, Mayo Clinic added that other signs and symptoms of the condition are painful periods (dysmenorrhea), pelvic pain and cramping which may begin before and extend several days into a menstrual period.

Also, pain during intercourse and during bowel movements or urination as well as excessive bleeding have been ascribed to endometriosis. The most common symptoms, Mayo insisted, is infertility in women who have endometriosis.

The fertility expert related that many marriages break down due to endometriosis, people commit suicide and so many after-effects of the disease occurs many times.

Endometriosis awareness and education should be continuously done for girls in secondary schools because it is in those adolescent, teenage years that endometriosis starts most of the time, Abayomi acknowledged.

“If we diagnose early, we will be preventing people from falling into the late stage of the disease.

According to Mayo Clinic, every girl or woman who wants to ascertain if she has endometriosis or not should do a pelvic examination, ultrasound, magnetic resonance imaging (MRI) or a laparoscopy.

For many women, endometriosis goes away at menopause, when their periods stop. Until menopause, medicine and surgery may be able to help with symptoms of endometriosis, the American family physician website claimed.

Nigeria through the ESGN, is a member of the global awareness coalition called World Endo March. This year, the global body has requested that each member country present a 30-minute video entry which was showcased today, Friday 26th of March, 2021 to a global audience.