What do you worship?

Last week, I came across a 2020 article I hadn’t read about a Nollywood actress who’d broken a record. Curious, I clicked on the link… 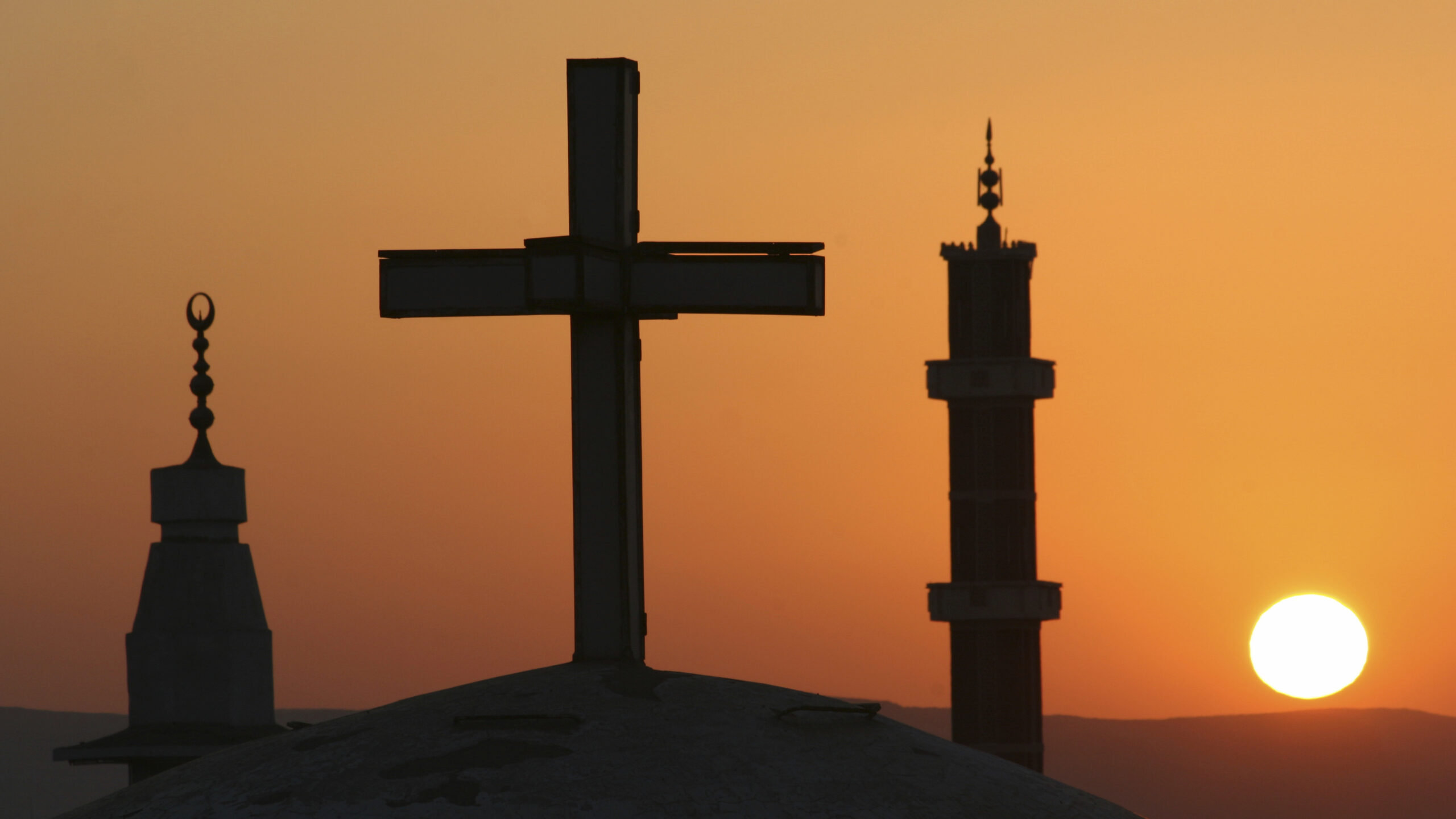 Pope Francis said Christians and Muslims worship the same God — but not everyone agrees.

Last week, I came across a 2020 article I hadn’t read about a Nollywood actress who’d broken a record. Curious, I clicked on the link to see what record she’d broken only to find out it was for buying two cars in one month. What nonsense. I am all for breaking records but at least let the achievement make sense small. Apparently, the actress posted the photos of her newly acquired cars on social media and added that “God is a miracle worker if one can just believe.” (sic).

A society extols what it values and it appears – just from a mere google search – that we extol material wealth. Do you know how many articles there are about Naija celebrities buying luxury and non-luxury cars? Building mansions (for themselves and for their families)?  Spending money like there’s no tomorrow? The end goal of all success, it would seem, is to not only be obscenely wealthy but to be seen to be so. Cue all those embarrassing videos of Naija’s ‘big boys’ and ‘big girls’ bathing each other in expensive champagne, spraying bundles of cash at parties, just living a life of decadence.

And no, this is not jealousy speaking. And I am not a ‘hater’, that most annoying, lazy, thoughtless label tagged on anyone who dares to criticise anything. Perhaps, I was raised in a different time when wasting money was seen for what it was: plain foolishness (if you have the taste for expensive champagne at least drink the damn thing) and opulence didn’t have to announce itself quite so crassly. In a country that ranks 103 out of 121 on the Global Hunger Index (2022) where four in 10 people live on less than $2 a month, the wealthy should feel an obligation to help.

We can’t rely on our government for everything (or for much apparently) but we are called upon to be our brother’s keeper. Our wealthy should develop a culture of philanthropy. Not just dashing N2000 here and there to poor folks who gather around them, but actual philanthropic work that contributes to a much more equitable society.

A few days ago, I was a guest at the Christmas-in-January party at a foundation founded in the 1960s by some pastor and his wife. The couple had taken in six siblings who’d suddenly become orphaned when their parents died in a car accident. The pastor is now dead but his 94-year-old wife is still alive and living on the property that now includes five houses. Each house has volunteer house parents who live on-site with children between eight and 19, all of them either orphaned or from homes where for some reason, their biological parents are unable to look after them.

The foundation takes children of any age (they’ve had babies and toddlers) and keeps them for as long as the children need their help. Not a cent of government money goes into this initiative, and it’s been going strong for almost six decades. That’s a way of spending one’s wealth that is worthy of emulation.

The problem with the way wealth is worshipped in Naija (listen to our songs) is that our young men and women begin to consider it the only thing of worth they can aim for. The having it, more important than the how of acquiring it. And we are witnesses to the consequences of this way of thinking, the ‘God when?’ school of thought, folks who just want the money without being bugged down by the how of making it.  Ritual killings (not a single week passes by, it seems, without one of these making the news); kidnappings for ransom (if you haven’t been personally affected, you’re likely to know someone who has); bribery and corruption in big and small places (need I elaborate?); 419; drug trafficking; human trafficking and so on.

We all bemoan how things have changed in Naija, how values have slipped etc etc but things won’t change until the culture changes from one where profligacy is extolled to one where philanthropy is encouraged (and celebrated).

When next you’re tempted to ask “God, when?” when someone shows off their new mansion or cars or designer bags or whatever, consider how they made that wealth and if material stuff is really worth worshipping. Money is good, but it’s good only as far as it does good.